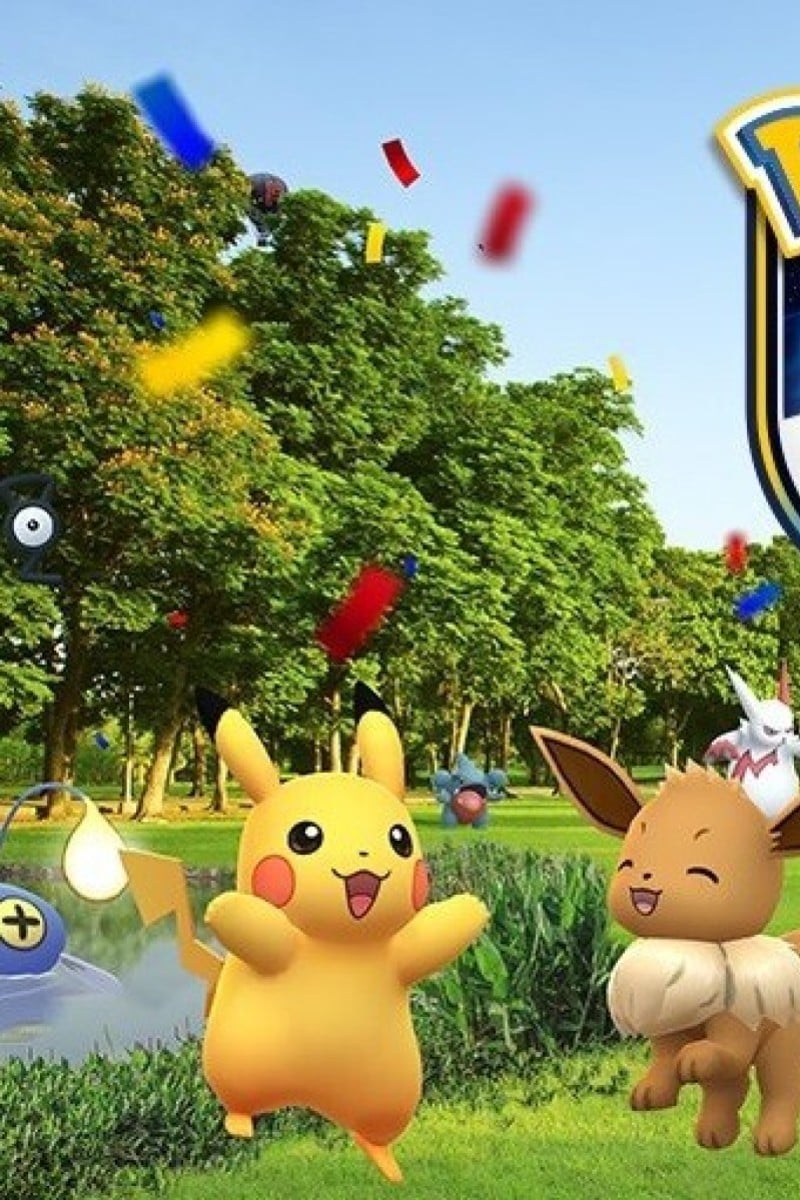 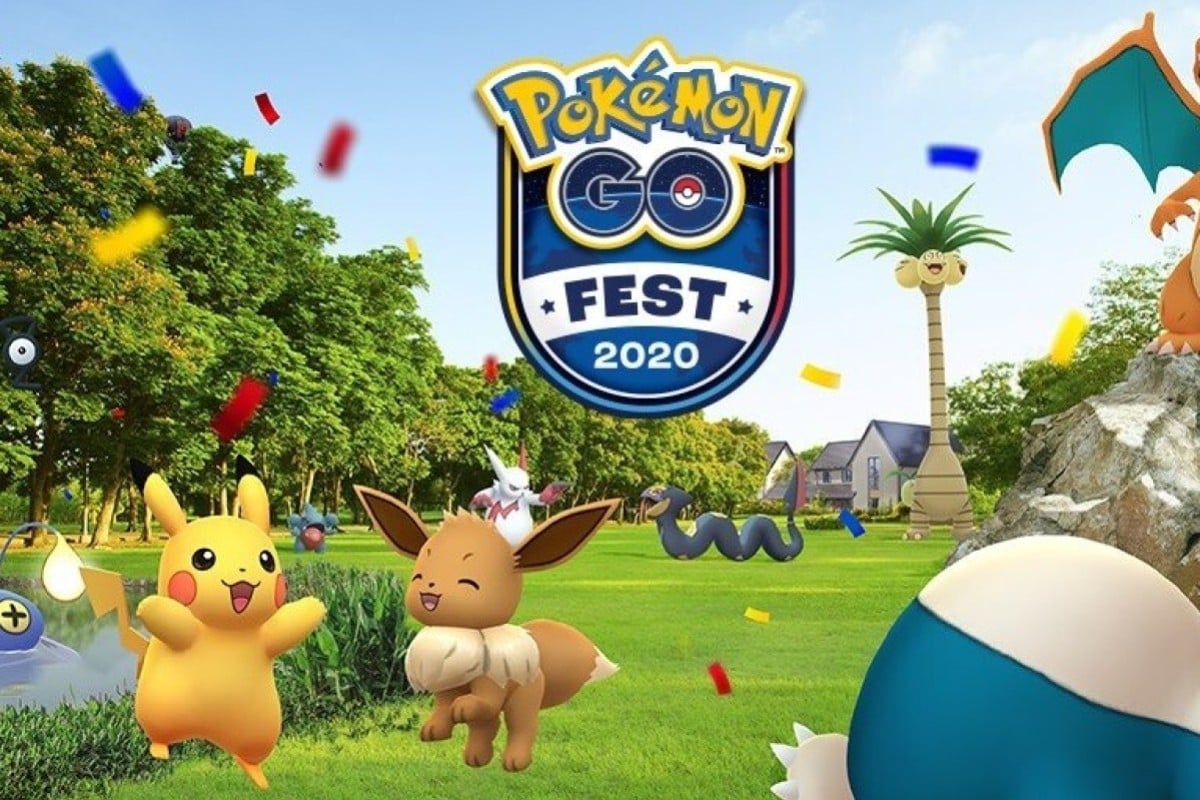 Niantic is opening up part of the 'Pokemon Go' Fest events for three hours in August.

Just when you thought Pokemon Go Fest 2020 was over for good this year, Niantic is bringing it back for a bonus three hour period to make up for technical issues that marred the July event. Specifically, the event will run from 11am to 2pm on Sunday August 16, Pacific Time.

For avid Pokemon trainers in Hong Kong, this means the event will take place from 2am to 5am on Monday morning. Better set that alarm clock now.

The makeup event will cover Pokemon that appeared in the fire, water and friendship habitat hours and is only accessible for those who purchased a Pokemon Go Fest 2020 ticket. Unfortunately, there is not battle habitat hour. That span had some of the most sought-after pocket monsters of the event, but this will have to do.

Included with the makeup day is a free special box that includes two incense and two remote raid passes. Keep in mind, you can only claim the box if you have fewer than three remote raid passes. That’s because of the five pass limit on that item. In addition, gifts opened during this event will have rare candy.

Think of this as a bonus or maybe an encore to Go Fest 2020. With the benefit of hindsight, here is the best way to prepare for the day:

1. Stack the use of 4 hours worth of incense just before the event starts

Incense for the event lasts one hour, but they are crucial if you want to get the rarest Pokemon, Heatmor.

2. Go to an area that fulfils these two criteria:

A) It is a dense spawn area. With Pokemon Go Fest 2020, the more Pokemon there are the higher chance you have of tapping on one that will be shiny. The people who caught the most shiny Pokemon were also in areas that were flooded with pocket monsters.

B) Make sure the area isn’t crowded with people. The dangers of the coronavirus pandemic are real and being in crowded places especially without a mask is risky. It’s better to stay healthy and have a chance at the Ultra Week bonuses rather than being sick during those days and missing out. The fear of missing out is real.

If I could rank the top 10 rarest and most useful shiny spawns among the three habitats it would be the following:

1. Unown - These appear rarely in the wild and more often during large conventions, which probably won’t happen any time soon. If you see an Unown it’s always wise to grab it. If it’s shiny, you are especially lucky.

2. Heatmor - This is a regional Pokemon and it’s shiny variant will be harder to get especially for those who live in Europe, Asia and Australia.

3. Alolan Marowak - These were only available in raids until Pokemon Go Fest 2020. The fact that it usually takes 3 trainers to take it down in a Tier 4 raid puts it in a position where it’s more difficult to get. The fact that it’s sitting in the wild during Go Fest is a huge bonus.

4. Chansey - This is one of the best gym defenders in the game. It’s fairly uncommon to appear in the wild.

5. Clefairy - This Pokemon recently became shiny in the wild and is again uncommon.

6. Qwilfish - This is another Pokemon that had its shiny debut at Go Fest. It’s also fairly uncommon if you don’t live near water so grab it if you can.

7. Woobat - The bat Pokemon had its shiny debut during Go Fest. If you didn’t have chance at catching one before, you have another chance now.

This year's Pokemon Go Fest is all virtual - so make the most of whatever bonuses you can.

8. Darumaka - This Pokemon only hatched in 10km eggs before Go Fest. Grab as many of these as you can so you can evolve and trade them. The Galarian version is even rarer but uses the same candy.

9. Litwick - This is a rare spawn in the wild and with the addition of Hex, it could be more viable in the Go Battle League. At any rate, its Chandelure evolution is one of the top fire attackers.

10. Togetic - This evolves into Togekiss, one of the best fairy type Pokemon at the moment. It will be invaluable in Go Battle League. Grab as many as you can.

4 awesome video games you should try in August 2020

4. Free up inventory space for the makeup day

Around 400 slots is recommended.

Depending on your goal for this event, either shiny check quickly and move on or catch select Pokemon for Go Battle League. Your enjoyment out of Pokemon Go Fest, depends on your goals. Some trainers are collectors who want to grab all the shiny variants. Others are searching for the Pokemon with the best individual values for the different levels in Go Battle League. Go in with a goal in mind and stick to it for 3 hours.