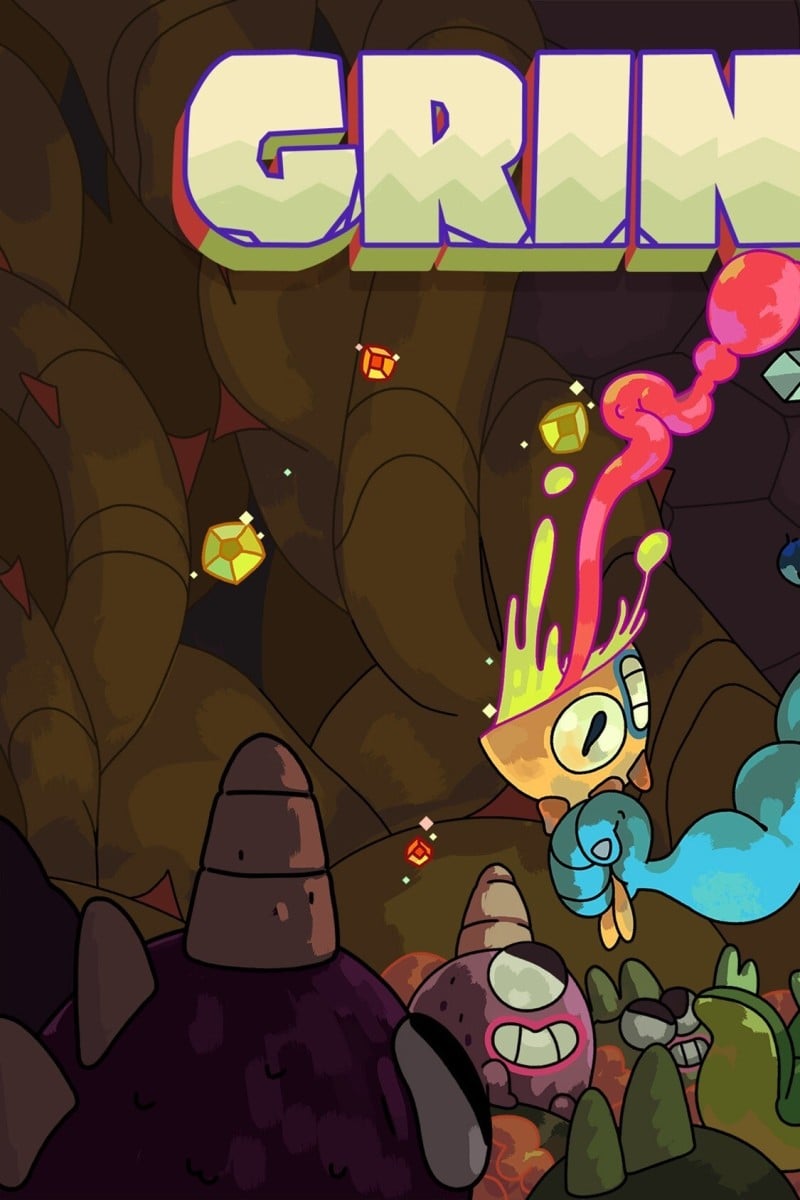 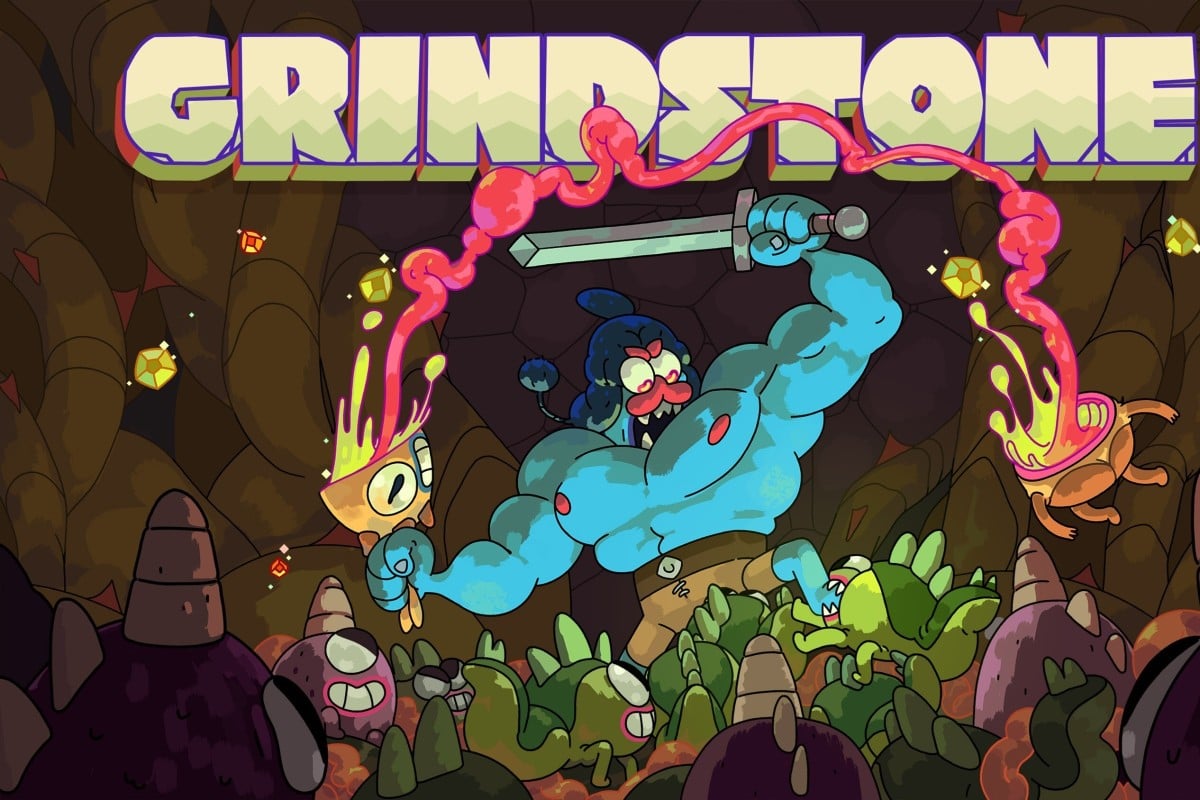 ‘Grindstone’ has cartoonish looks that give it charm but the real treat is the clever puzzle mechanics within its levels. (Photo: Capybara Games/TNS)

One of the best titles on Apple Arcade got even better as Capybara added a massive update to its addictive puzzle game Grindstone. Now players can take the warrior Jorj through 50 new “cave” levels that can be found throughout the campaign. It also features five new gold item blueprints, a new pickaxe and a Gold Rush Garb.

A big upgrade is a Daily Grind Mode that nudges players to score their highest and get on a leaderboard. It is the studio’s first attempt at the feature, and one that is meant to encourage frequent interaction as players try to top each on the leaderboard. In addition, the team designed the updated content so that it isn’t locked away in the end game.

That exploration is also tied to the type of gear being introduced with the update. As mentioned before, Jorj will have a pickaxe this time around, and he will use it to mine for the new gold resource. Gold is used to get favourite items “goldified”. Gold items are more durable and can be used more frequently.

Interestingly enough, Capy’s biggest update to Grindstone was built entirely during the coronavirus pandemic, when the office had to close and developers worked from home.

Gaming itself has become a respite for many amid the constant coronavirus news. Players have found mental relief through games such as Grindstone as they abide by shelter-in-place orders.