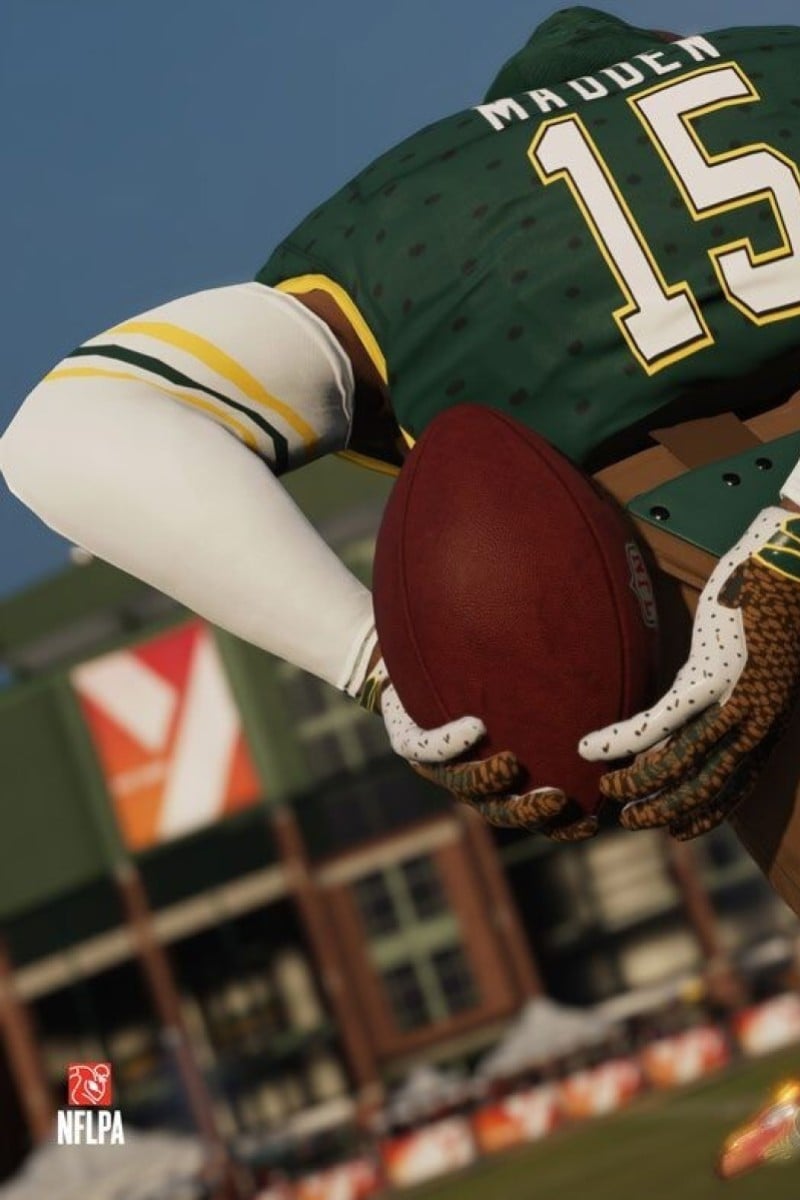 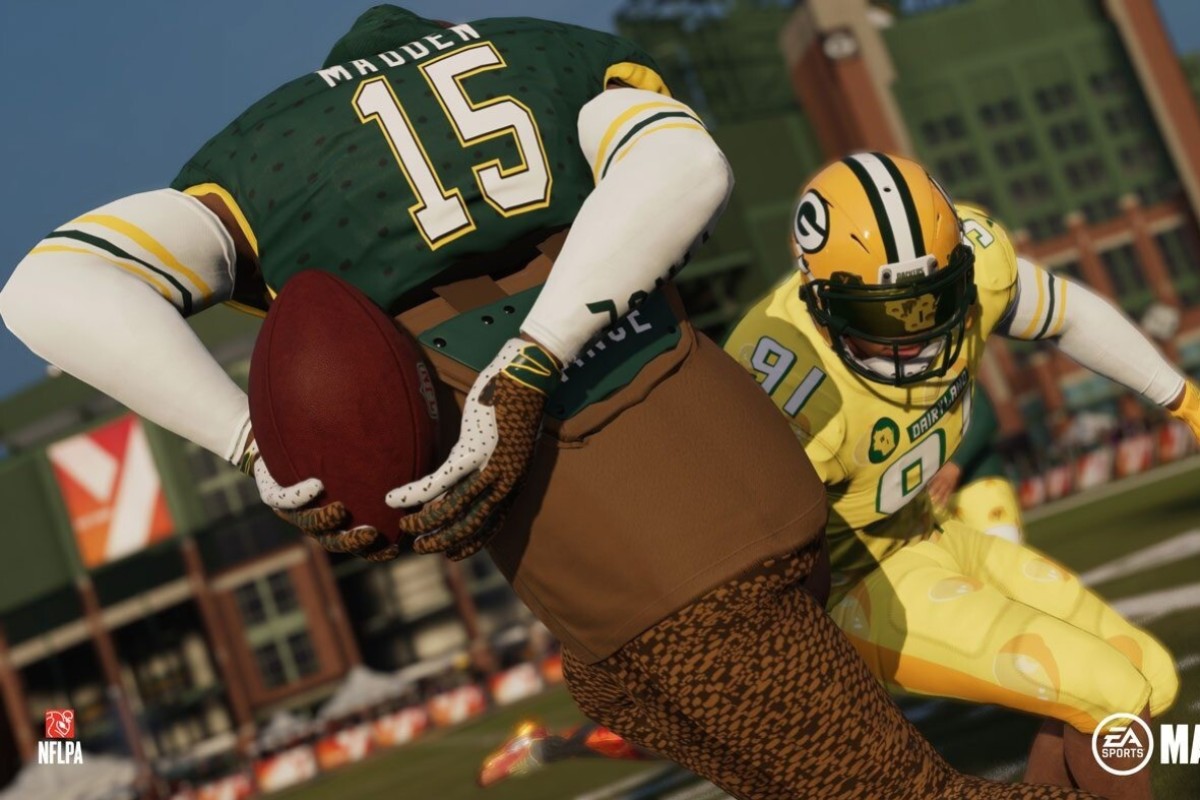 'Madden NFL 21' will feature new game mode 'The Yard', which is like playing pickup with your buddies in the backyard.

With “The Yard,” the new game mode landing on Madden NFL 21, developers Electronic Arts are trying to take American football to the backyard.

You’re not exactly drawing up plays in the dirt or on the palm of your hand, but it’s a casual diversion for players who want a break from the rigours of traditional pro football.

“The Yard” is among the new options included in the hugely popular annual video game release, which launches August 28 for PC, PlayStation 4 and Xbox One.

You start by creating your own avatar, which allows players to pull together any combination of hair styles, beards, mustaches and everything in between. But a player’s individuality goes beyond just those physical features. As you play, you earn custom gear to outfit your player, and can choose their ideal playstyle.

You can build up skills as a scrambling quarterback like Baltimore Ravens star Lamar Jackson. Along with choosing a playstyle, you’ll select the two-way position you want, such as “quarterback/safety” or “wide receiver/cornerback.” The position you choose is locked in through the course of a game, which means no swapping to the closest tackler as you would a traditional game.

Games take place at custom football fields throughout the world that are much shorter than the standard NFL field. Instead of a four-quarter game, the challenges often consist of scoring the most after a series of drives. For example, each of your drives might start at the 20-yard-line, and you have three chances to score points. Also, there are no kickers, as extra points are earned by getting in the end zone (you can get more points starting the play further away).

As you continue playing, you’ll earn boosts to bolster the style of play you have chosen and unlock unique gear for your player.

“The Yard” also encourages flair. The uniforms are way brighter. You’ll pull off plays like passing to the running back who then tosses it downfield to a receiver. Quarterbacks will pass behind the back like Patrick Mahomes, or attempt one-handed grabs like Odell Beckham Jr.

“The Yard” is super casual so you’re not worried about refs, or working the clock, or picking this elaborate pass play to get a slot receiver open. It just wants you to keep it simple: pass, catch, and run. And if you’re wearing a leopard print jersey while doing it, that’s cool, too.