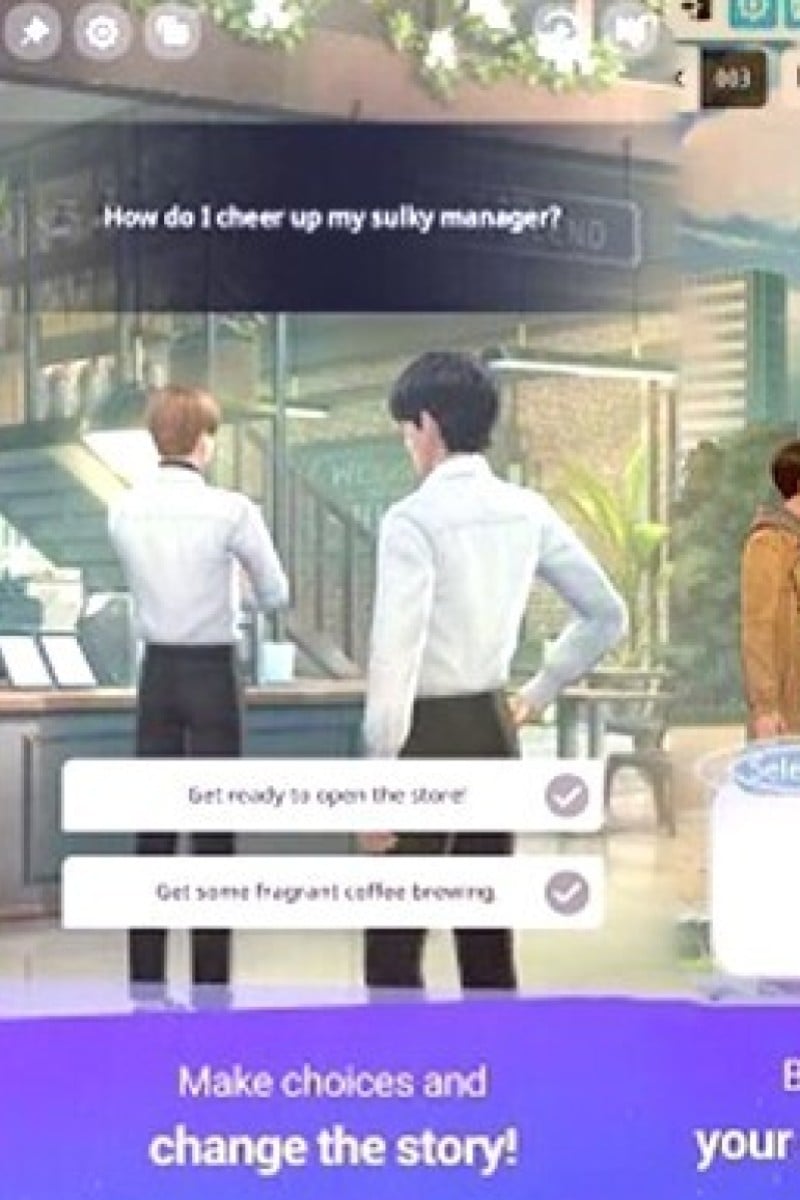 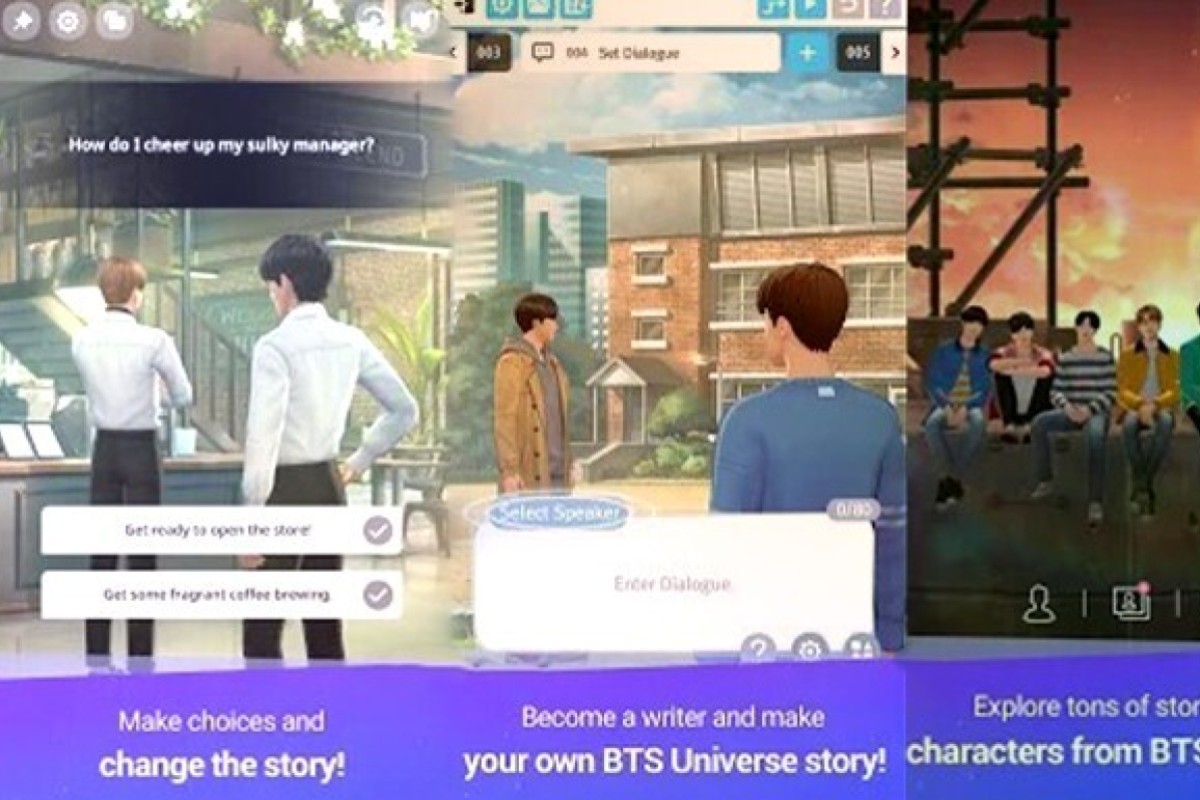 The new game is called BTS Universe Story and will feature a campaign mode where you will play through stories based on the real life interests of RM, Jin, Suga, J-Hope, Jimin, V and Jungkook. You will be able to make important decisions throughout the plot, which will determine what ending you see. You’ll also be able to spend real money on in-app currency to customise the members in game.

Another exciting component of the new game is the storytelling and game creation element. Similar to Minecraft and Dreams, the game will offer tools to create your own storyline with the characters, write your own dialogue trees and make a mini-campaign of your own.

Netmarble is also holding a recruiting drive for Pre-launch Writers from August 18 to 24 and asking fans to submit their ideas for the campaign mode. Netmarble posted eight story prompts to help potential writers get started and the best user-created content may even be featured as official story missions when the game officially launches.

The game is now open for pre-registration on both the Apple App store and Google Play .