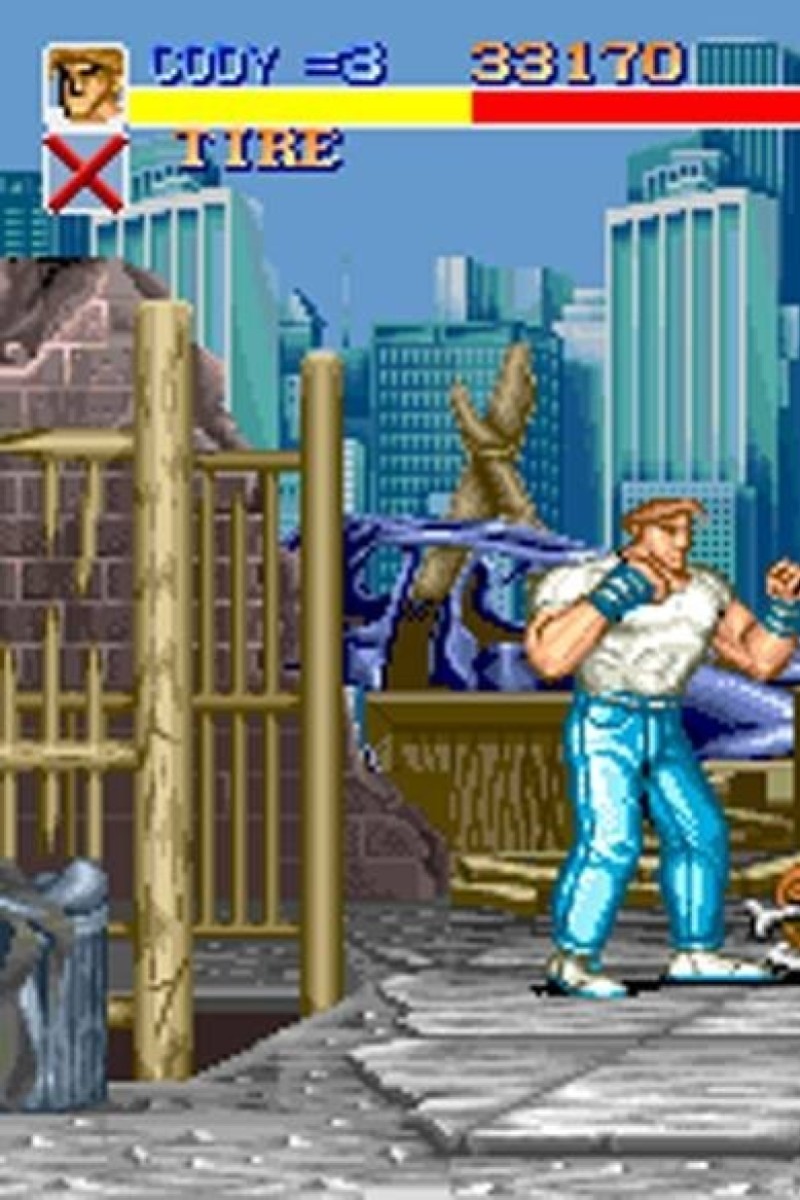 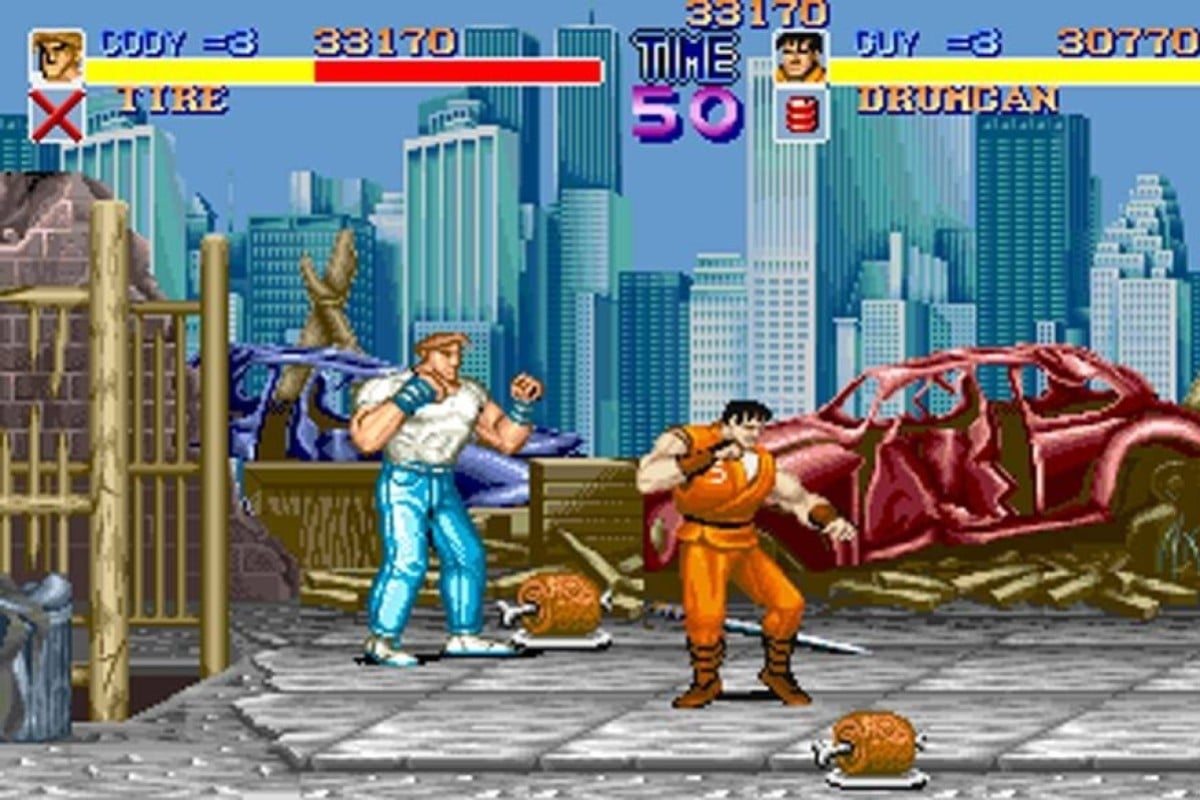 In 'Final Fight', eating food you find on the ground is completely normal. (Photo: Capcom/Screenshot)

Eating maggots off a dead body. Foraging for scraps out of garbage cans. Crouching behind a rock for a few seconds. You don’t have to be a doctor to know these aren’t medically-approved ways to heal injuries, but they’re exactly what some intrepid video game heroes do to tend to their wounds.

Here are some of the weirdest, most unsanitary and highly illogical ways to regain health in video games.

Based on the films of the same name, in Mad Max , the world has become an apocalyptic dessert wasteland. You play as the titular character and must battle psychotic warlords who fight turf wars for petrol, water, and other precious resources.

While food is really scarce in this scenario, we still don’t approve of eating live maggots off dead bodies, which is exactly what you’ll routinely do as Max tries to restore his health.

Roast chicken from the trash

Many beat-’em-up fighting games in the 80s and 90s weren’t exactly realistic. For example, in 1989’s Final Fight, you can play as Haggar, the mayor of Metro City who also happens to be a former pro wrestler. As Mayor Haggar, you dish out your own brand of justice with little regard for the law, and solve the city’s gang problem by punching basically everyone in the face.

What you’ll also do is find food items in the trash and eat them – with little regard for sanitary norms – to regain your health, before you go back to using others as a punching bag.

Hide and seek– well, kind of

In most first-person shooter games, you can magically heal bullet wounds and blunt force trauma by simply crouching behind a rock for a few seconds. This gameplay mechanic works in popular franchises such as the Call of Duty and Uncharted series, which eliminates the need for combat medics or first-aid kits in favour of hiding and breathing deeply.

Some modern games like Fortnite have reversed this trend of magical healing. Instead, you drink things like Slurp Juice or a Chug-Jug to regain your hitpoints, which is WAY more realistic.

Although a blood transfusion is a real medical procedure, it’s usually done in a hospital by a team of medical experts and the healing effects are gradual. However, in horror-action game Bloodborne, you can usually find vials of blood from the corpses of defeated enemies; to heal yourself, you stab them directly into your thigh. Just hope you have the same blood type as the gruesome monster you’ve just killed!

In Fallout, a worldwide nuclear war has left the Earth a harsh and radioactive wasteland where survivors team up in gangs and mutated monsters roam the wild. As you struggle to cope with these hostile forces, you’ll suffer many injuries, and one way to restore your HP is … to drink toilet water directly from the filthy bowl it has stagnated in for the past 20 years. That’s right, desperate times call for desperate (and disgusting) measures, so bottoms up, buddy.

Did you know zombie bites can be healed by eating some leaves? At least in the zombie survival horror series Resident Evil they can, because you’ll be chowing down on a variety of raw plants to heal your injuries. Green herbs restore health, red ones make the green ones more powerful, and blue ones act as an antidote to poison.

If you’re not a fan of salads, though, there are more conventional medical items in the game. A good old first-aid spray will heal 100 per cent of your injuries but unfortunately if you resort to these powerful items, your overall game rank will go down. Just say no to modern medical science?