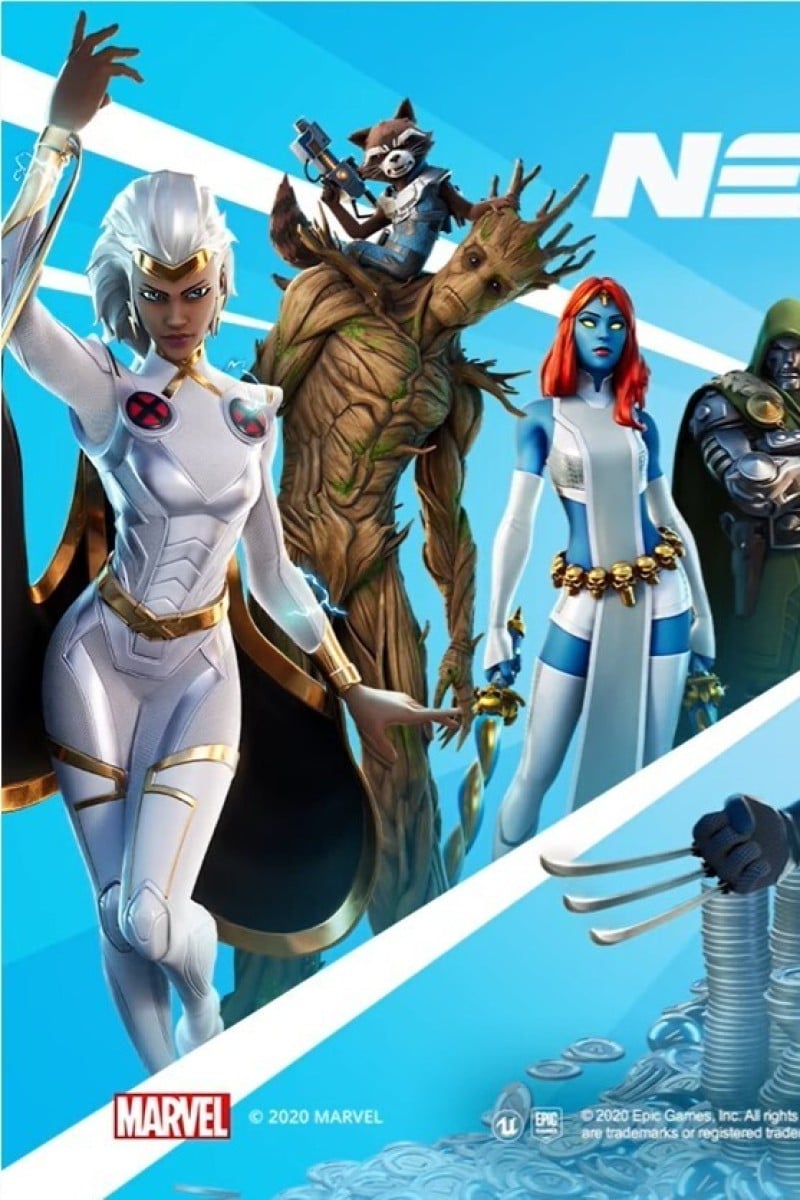 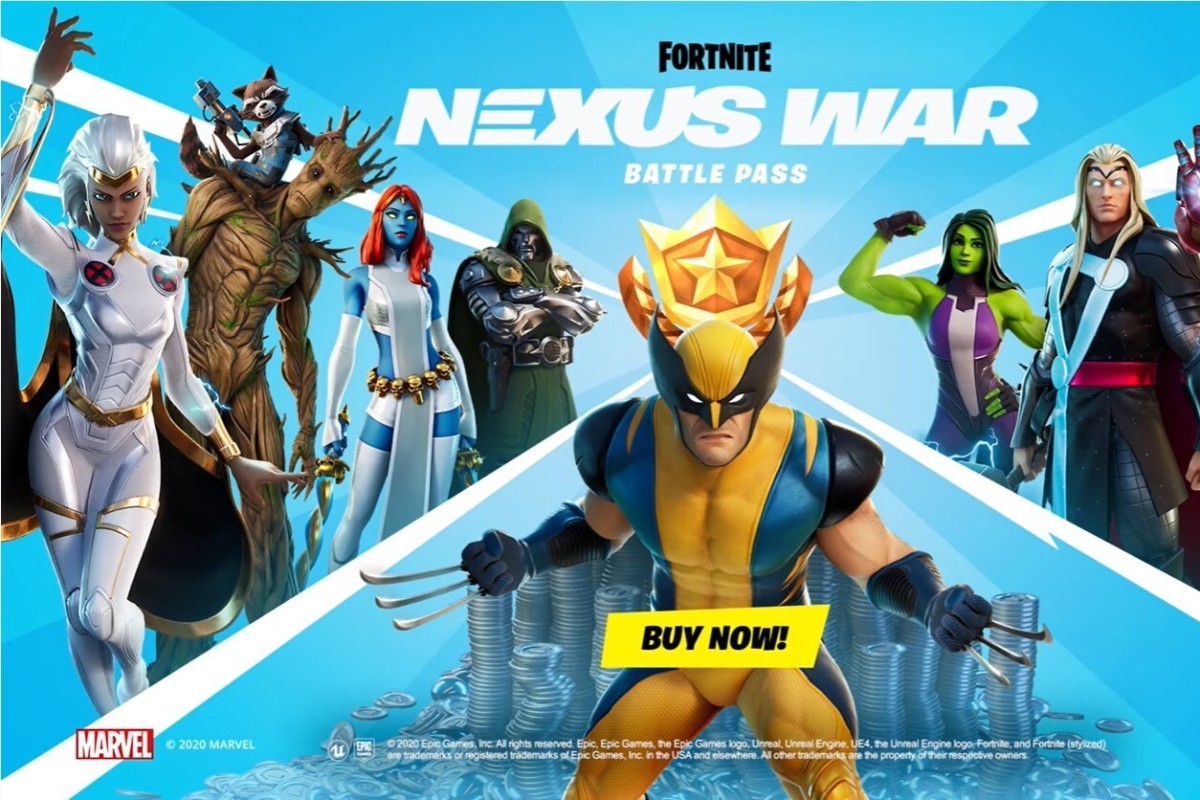 'Fortnite' Season 4 Nexus War will feature Marvel heroes and villains who must team up to defeat Galactus.

The trailer for Fortnite: Chapter 2 Season 4 Nexus War has finally dropped, and Marvel fans everywhere are going to be very, very happy. In the short cinematic, various superheroes such as Iron Man, She-Hulk, Groot, Wolverine and Storm are teleported via Thor’s Bifrost bridge into the world of Fortnite.

Supervillain Dr Doom also joins the party, as a helicarrier hovers in the background and before a fight breaks out between the new arrivals and the normal Fortnite warriors, Thor points out the reason he brought everyone together: the menacing figure of Galactus flying towards the screen.

As Fortnite battle with Apple continues, iPhones with the game are for sale on eBay

Galactus is a powerful cosmic being also know as the Devourer of Worlds. He is powerful enough to consume entire planets to keep itself alive.

Fan can expect new Marvel themed skins and weapons in the new event, which starts on August 27. A gameplay trailer for the Battle Pass was also released and shows off some new moves for character-specific avatars. For example, Groot will be able to turn into a rolling ball of roots to plow into enemies, She-Hulk has a powerful flying ground smash, and Thor has an area-of-effect lightning blast.

As Epic Games and Apple are still in the midst of a legal dispute regarding the Apple App store, the latest update will not be available on iOS devices.