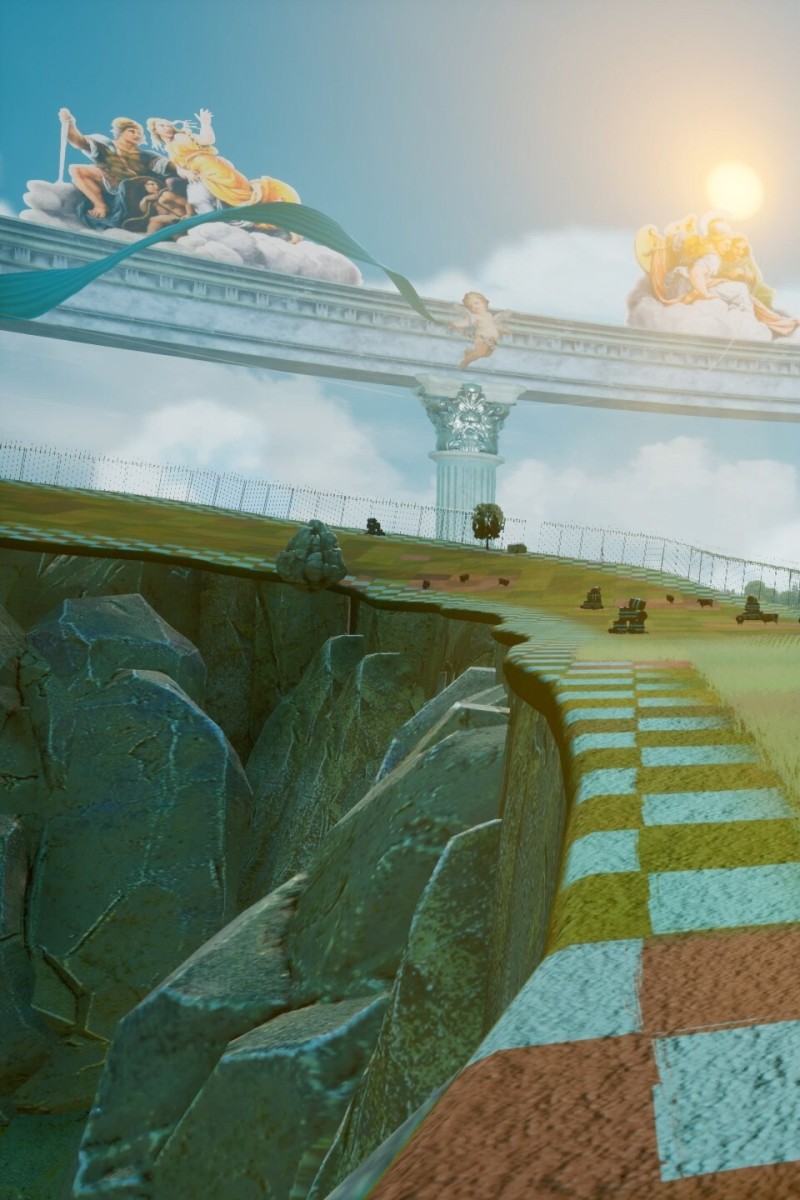 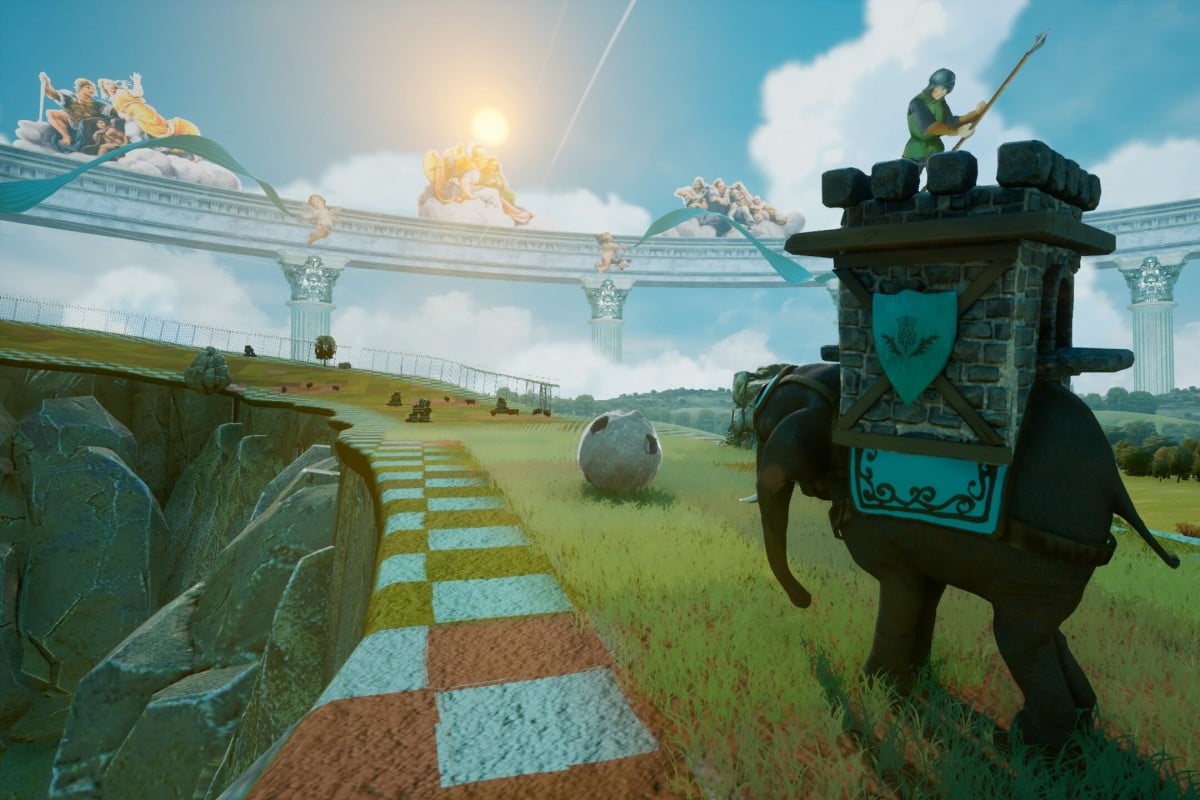 On the winding tracks of ‘Rock of Ages 3’ there are numerous obstacles.

In Rock of Ages 3: Make & Break, players go on a wild journey through time, from the beginnings of mankind through antiquity to the Middle Ages, all the while controlling a rolling boulder.

You have to get the rock around a course full of breakneck curves and obstacles in the shortest possible time and then use it to destroy an opponent’s fortress.

This mixture of physics-based rolling simulator and tower-defense with real-time strategy is fun and easy-to-learn. With no real storyline, the emphasis is on quirkiness in this game from developers ACE Team and Giant Monkey Robot, and the animation and humour are what make it endearing.

Sometimes you’re racing against time, other times against a computer-controlled opponent. And sometimes you not only have to complete the course, but at the same time protect your own fortress with traps and obstacles. The boulder rolling turns into a tricky strategy game when you compete against the computer or other players, both online and offline. There are also so historically inaccurate mini-game sections which include a vs-fighting mode a la Street Fighter and a wild chariot race against a giant Greek God.

The game also includes a course creator, so you can make your own wacky obstacle-filled races to share with other players.

Rock of Ages 3: Make & Break is available now for PCs, the Playstation 4, the Xbox One and the Nintendo Switch.