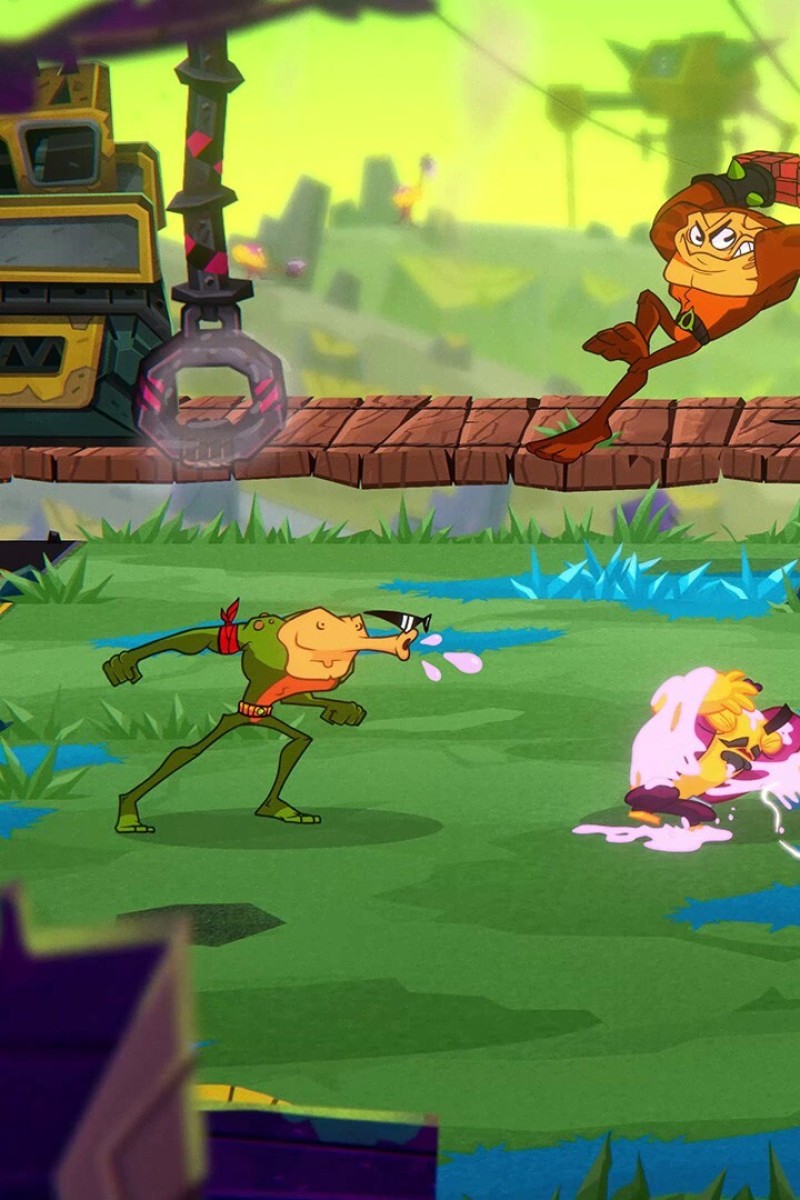 ‘Battletoads’ 2020 review: Old-school beat ‘em up charm on the Xbox and PC 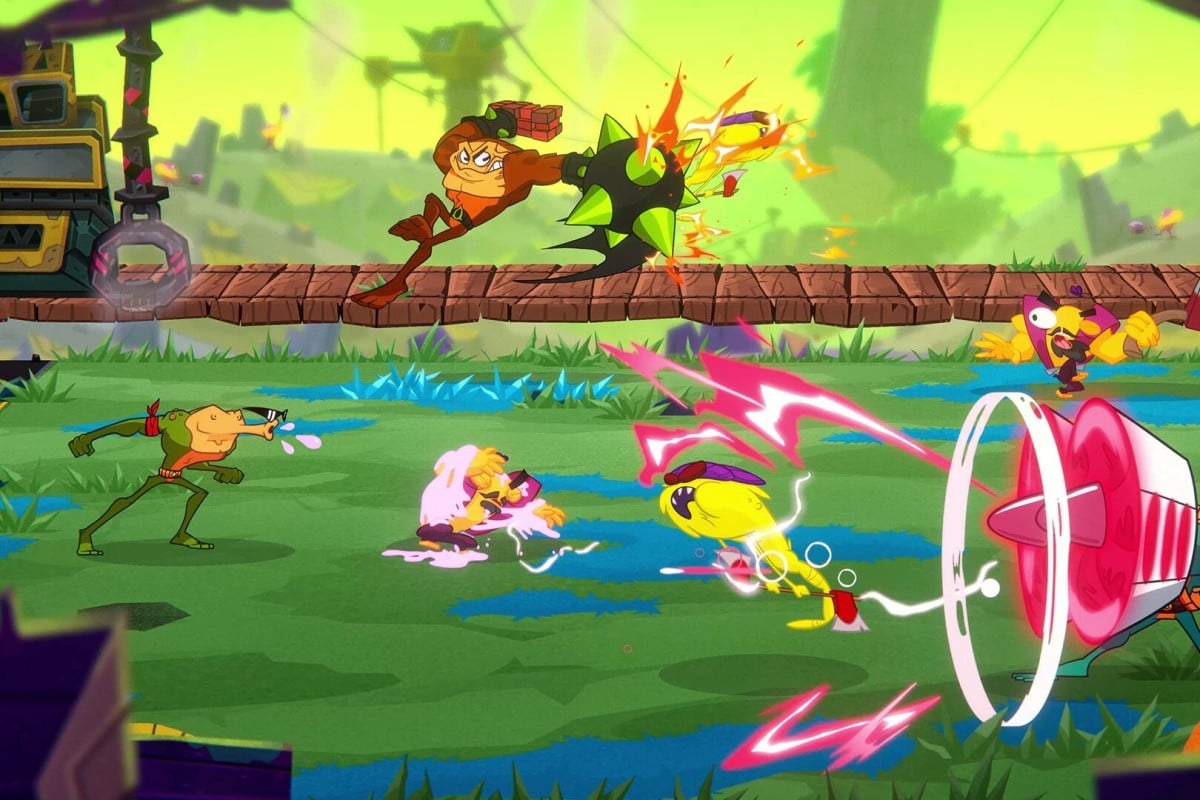 'Battletoads' is a beat 'em up game with modern mechanics.

Rareware and Dlala Studios have finally released a follow-up to 1991 NES classic beat-’em-up Battletoads, and with it comes a reboot to the notoriously difficult side-scrolling action series. It has a drastically different look and updated gameplay but still manages to capture the old-school charm of the original.

On the surface, Battletoads (2020) looks like a playable cartoon in the style of Rick and Morty. The three playable characters, Rash, Zitz and Pimple, each have exaggerated features that distinguish them on screen. They also have unique moves and attributes. Pimple, the burly one, moves slowly but packs a big punch, while Rash is more agile and relies on flashier moves. Zitz is the best all-around fighter.

Starting the campaign, the Battletoads walking down the red carpet like celebrities, beating up the occasional ne’er-do-well. This introduction teaches players new moves, as well as the basics. Soon after, the trio realise that they’ve been stuck in a virtual reality dome for more than two decades. The world has changed, and they’re now nobodies who have to get a day job. It’s a far cry from the Battletoads’ heyday in the original game, when they were knocking the Dark Queen into outer space and saving the galaxy.

A good thing about Battletoads (2020) is self-aware, and the developers play off that to excellent effect. It has a wry sense of humour as it puts the washed-up warriors in menial jobs, which are essentially mini games. It seems as if the amphibian warriors will fade into obscurity, until a series of events pits them against evil masterminds Uto and Pia.

Moreover, the game does a surprisingly good job of mimicking the challenge of the original. The combat is more complex, with the trio having light, heavy and morph attacks. Players will rely on an evasion button to dodge punches, while another button lets Zitz, Rash and Pimple spit gum to slow foes, or lash out a tongue to eat health-giving flies.

This turbo bike level will give players nightmares in ‘Battletoads’, just like in the original. (Microsoft/TNS)

In general, the fisticuffs are more complex, testing players’ strategy as they figure out what adversaries to prioritise and how to use the new moves to finish foes off quickly. In the single-player mode, a gamer can cycle through each Battletoad during combat. If one loses all its health, it’s defeated for a short time and players have to stay alive for a certain amount of time (as denoted by a countdown meter) to use the hero again. If all three faint, they must start over from a checkpoint.

Still, with all its complexity, the new moves don’t always work well. Punching and kicking are fine, but the gum-spit and tongue-lash become unwieldy.

Sometimes as the screen fills with 15 foes, it’s tough to target a specific one. Players will fire blindly, hoping somethings sticks. In the multiplayer mode, teammates can revive each other, but it also puts pressure on the whole squad to be great at combat. If one ally falls, they’ll have to revive them and stay alive. The anarchy on screen makes the game harder.

You will realise as you play through Battletoads (2020) that it is nowhere near perfect, but it captures the essence of the original. The attempts to modernise it with more complex combat don’t always work, but fans will appreciate the creativity and energy the new iteration brings.