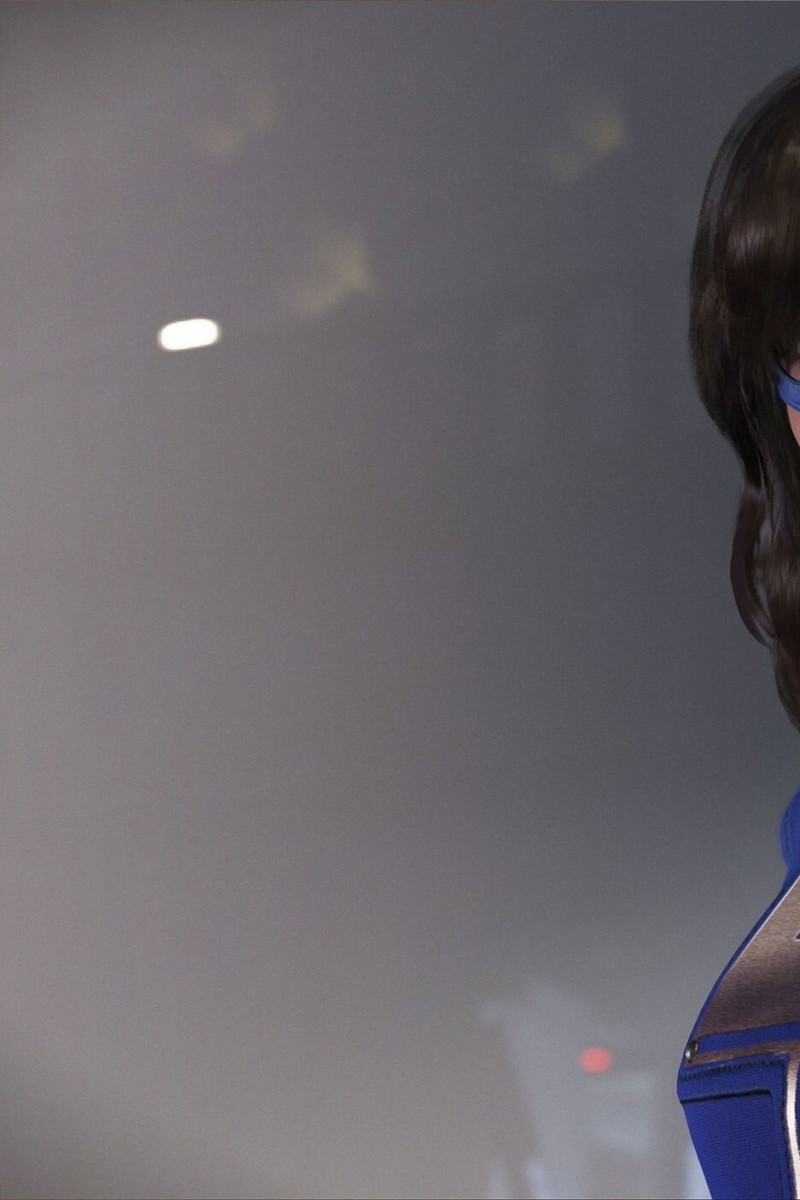 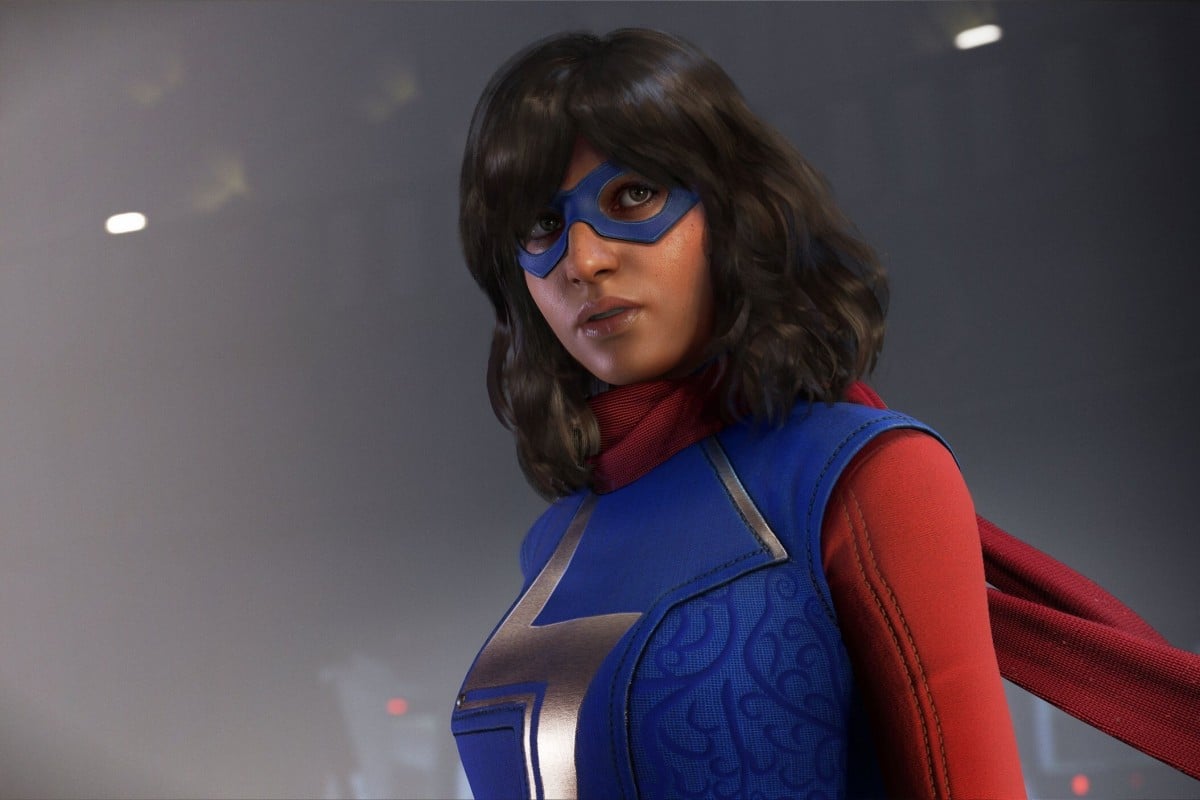 Marvel’s Avengers was originally designed to be an online action looter game, along the lines of Destiny. But its strengths actually lie elsewhere.

Main protagonist Kamala Khan might just be another of the countless fans of the Avengers - like many of use who read comic books and watch Hollywood movies at the moment - but she’s no ordinary girl.

Kamala is the lead character of Marvel’s Avengers, a new blockbuster game about Captain America, Black Widow and Iron Man.

As the game starts, the heroes aren’t having their best day. San Francisco has been attacked by mysterious super villains, and the Avengers have suffered a surprising defeat.

People die. The collective of superheroes is disbanded, scattering to the winds.

And right in the middle of it all is young Kamala, who only wanted to meet her heroes during an autograph session - and who is now suddenly developing her own superpowers.

The story of how Kamala goes from outsider to a leader, uniting the Avengers in the fight against evil is the absolute highlight of Marvel’s Avengers - and that’s where the surprise is.

Because instead, the new game from Square Enix and Crystal Dynamics is designed to be a never-ending online multiplayer spectacle. Together with friends, players can slip into the role of their favourite heroes, fight enemies, collect gear and become stronger over time.

Battletoads 2020 review: Old-school beat ‘em up charm on the Xbox and PC

In multiplayer, however, Marvel’s Avengers has some weaknesses that you won’t find in the singleplayer story.

For fans of the movie franchise, the game will also feel slightly foreign, as it’s only loosely grounded in the Avengers films.

The faces and voices of the original actors are different, and the likes of Scarlett Johansson and Robert Downey Jr. are nowhere to be seen or heard in this story.

Nevertheless, you’ll still find the strengths of the films in the game: lots of well-directed action, lively characters and plenty of laughs.

You’ll spend lots of time in the role of Kamala, but can also control the other heroes. The missions are always similar and involve things like solving puzzles, climbing, jumping and - above all - breaking robots - lots of fun in the core missions that drive the story forward.

In the in-between Warzone missions, which are supposed to prepare you for multiplayer mode, the focus is only on combat - and that becomes somewhat monotonous and interchangeable in the long run.

Sadly the game’s approach to fighting is simply too repetitive for the endless amounts of required battles.

The characters all have various new skills you can unlock in the course of the game, but in the end, they’re all kind of similar: Black Widow plays roughly like the Hulk, Iron Man is not fundamentally different from Thor.

So in spite of the game’s apparent depth, boredom creeps in all too quickly.

And still Marvel’s Avengers is worth it, if just for the story from the Marvel universe, which is told in about 15 hours.

And those who still appreciate the action despite all the interchangeability can consider the online part a bonus - especially when friends join in. Because together, not only are the Avengers the strongest, games are also the most fun.