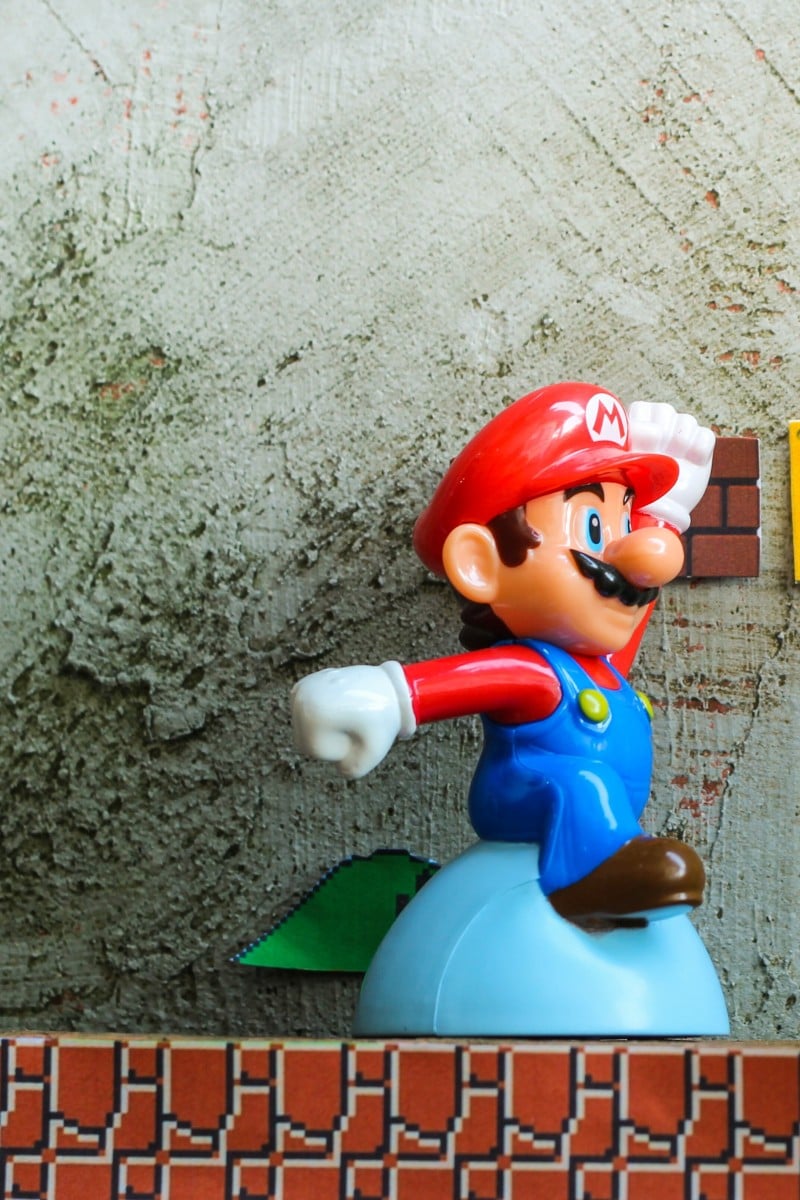 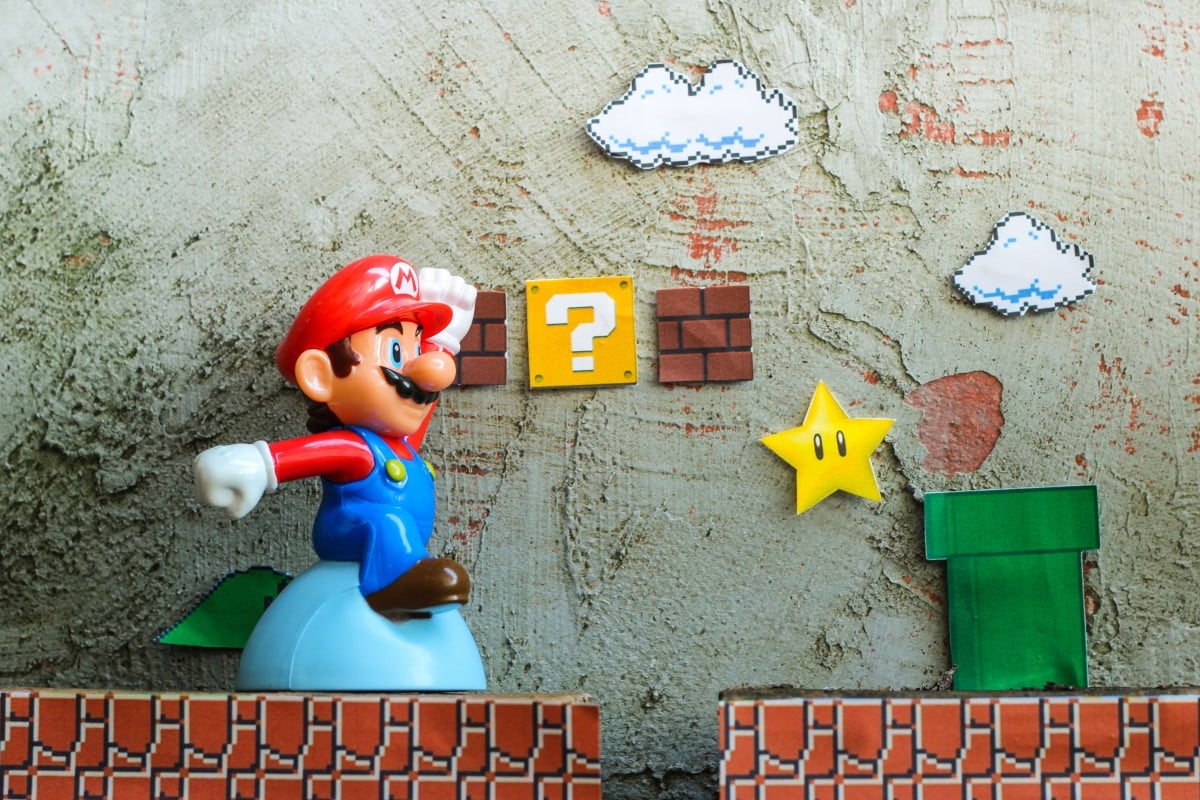 In honour of 35 years of Super Mario Bros, games from older systems will be re-released on Nintendo Switch.

“We look forward to everyone joining us on a Mario journey 35 years in the making,” said Nintendo of America President Doug Bowser. “We are marking this significant milestone with a wide variety of games and experiences that all generations of Mario fans, from here to the Mushroom Kingdom, can enjoy together.”