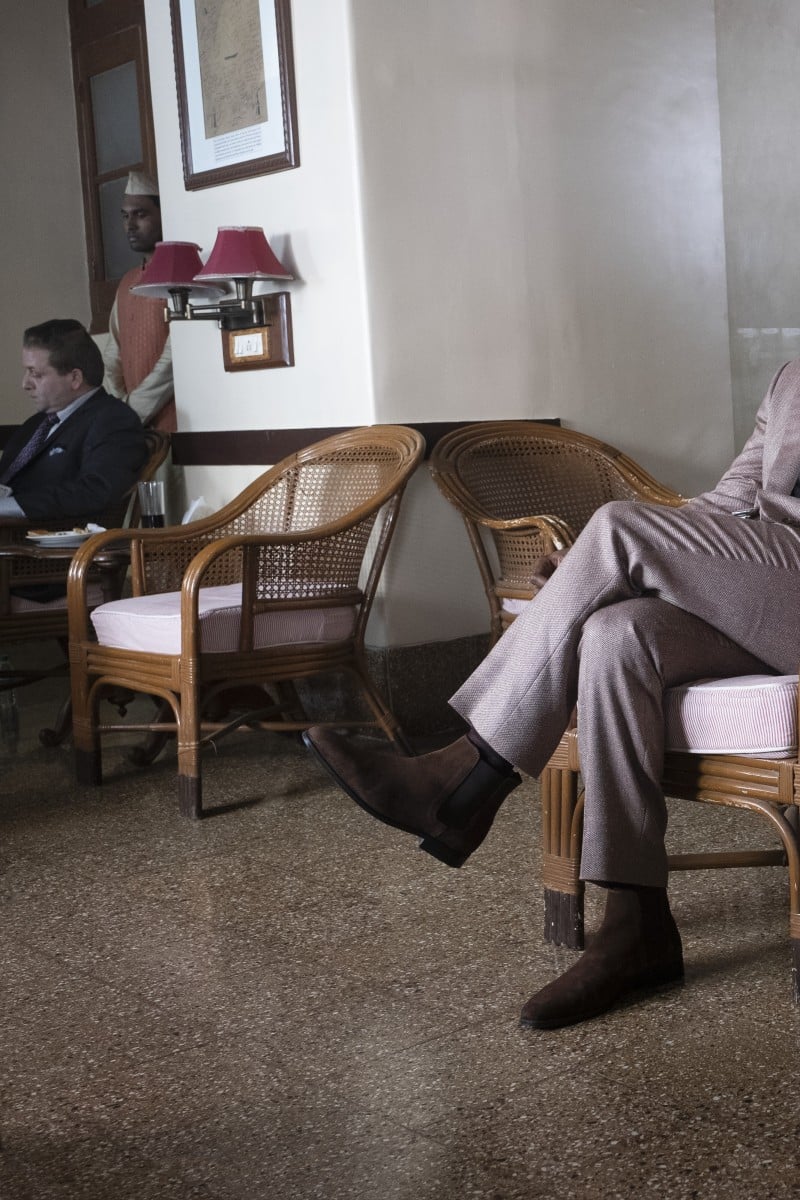 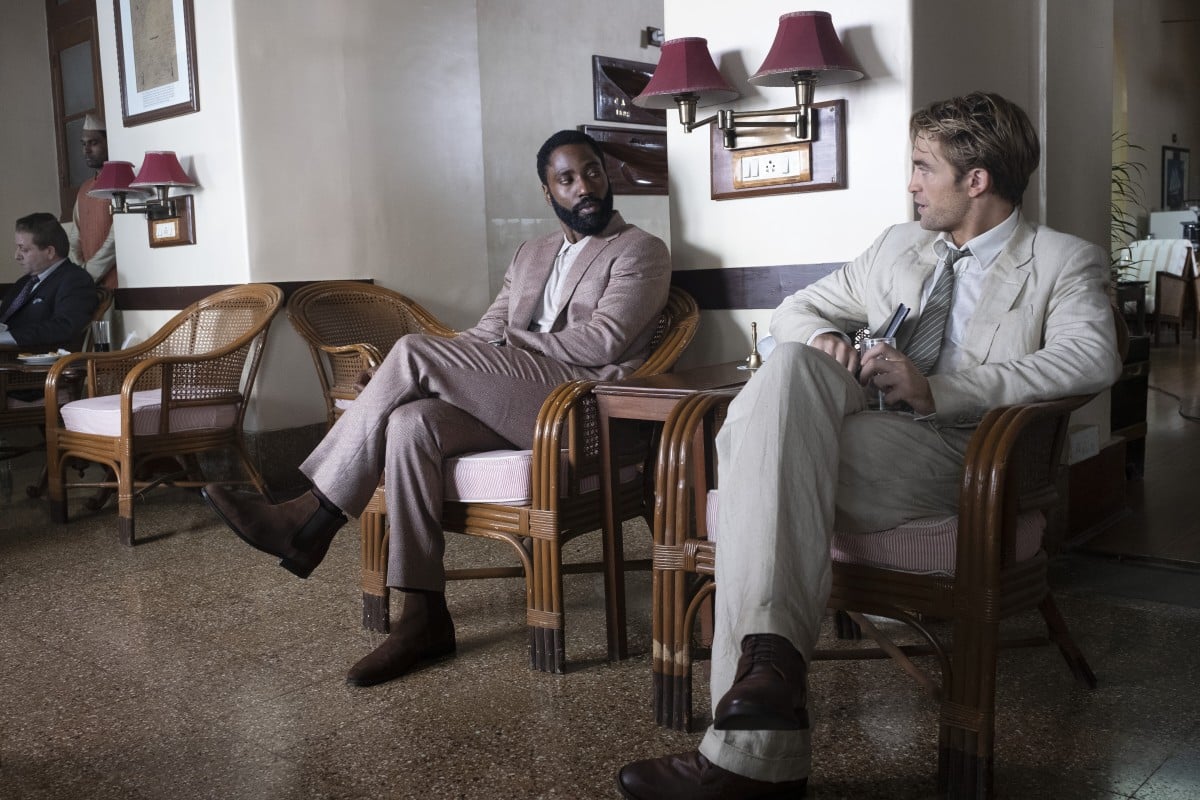 Christopher Nolan’s latest film is a thought-provoking masterpiece about the essence of time, and whether our perception of cause and effect is real or constructed. Beautifully-filmed yet thoroughly- complicated, Tenet is a film you’ll have to watch again and again to fully appreciate.

When a skilled CIA operative (John David Washington) is recruited to join a secret syndicate that is locked in a battle with antagonists from the future, he must risk everything to save the present from a world-ending event. Along the way, he’ll be aided by a new recruit (Robert Pattinson) as they work together to thwart Andrei Sator (Kenneth Branagh), a Russian oligarch with a mysterious connection to the future.

The cinematography and set actions pieces are nothing short of amazing, and these alone are worth the price of admission. A simple car chase scene is turned into a surreal ballet of action that is disorienting yet beautiful, as different vehicles are moving forward in time as others are moving backwards. The climatic battle near the end of the film is also something that has never been done before, and will have the audience leave the cinema in awe.

The visual spectacle is also backed up by solid acting. Washington turns on the charm for the scenes when he needs to dazzle and impress with words, but also goes into full-blown John Wick action mode when he needs to. Pattinson is impressive as the savvy sidekick that may know more than he’s letting on and Elizabeth Debicki is mesmerising as Kat, Sator’s estranged wife, who also has a vital role to play in the story.

The only thing that keeps Tenet from being a perfect film is that the plot is very hard to follow. Some scenes are quite confusing and first-time viewers will have a hard time understanding what is going on. This is a film that will take multiple screenings to fully appreciate but with beautiful visuals to appreciate every time, it’s definitely worth your time.