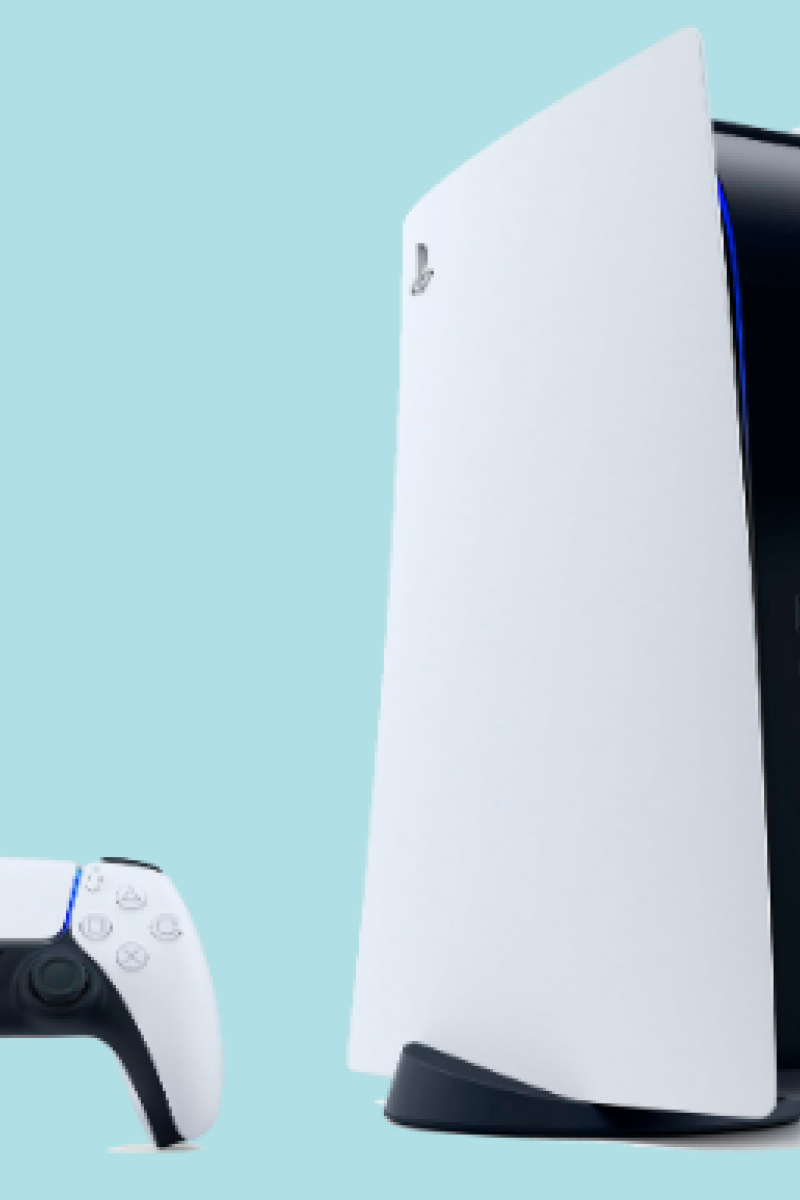 Sony has released the price list for the next-gen PlayStation 5.

Sony’s next-gen gaming console will be released in November, as the Japanese electronics conglomerate streamed a live event showcasing games tailored for PS5 ended with a reveal that two versions of the console would be released on November 12 in Australia, North America, New Zealand, Mexico, Japan and South Korea, then in the rest of the world a week later.

“With PlayStation 5, we are making a significant leap to deliver a truly new generation of transformative play experiences that will redefine expectations for what games can be,” Sony Interactive Entertainment chief Jim Ryan said when the console was first revealed.

Sony has shown off titles being readied for PS5 and provided a glimpse at the console - a dark tower with white sides that encase it like a partially open clamshell. Online pre-orders start on November 17.

The “full” model PS5 has a slot for game or video blu-ray discs, while the digital model does not since titles can be downloaded via the internet or played in the cloud.

4 top tips and tricks for Fall Guys: Ultimate Knockout to help you be the last player standing

Microsoft last week announced its next-generation Xbox game console will launch on November 10, with an estimated starting price the same as that of the PS5.

The new XBox Series X, Microsoft’s flagship console which competes notably against Sony’s PlayStation devices, will be available for pre-orders from September 22.

Microsoft said it would sell a slimmed-down Xbox S game console priced at US$299 (HK$2,300), also in November.

The current PlayStation 4 has outsold Xbox by more than two to one, but Microsoft hopes to take the battle back to Sony.