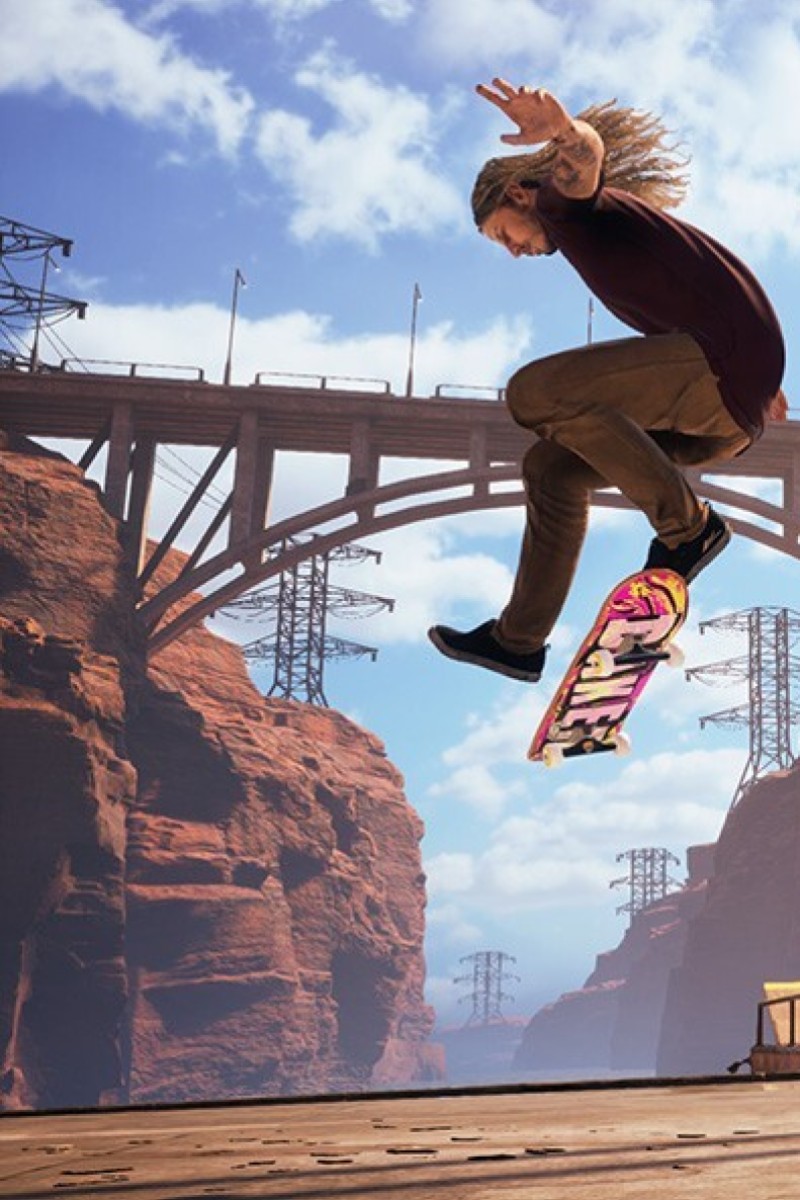 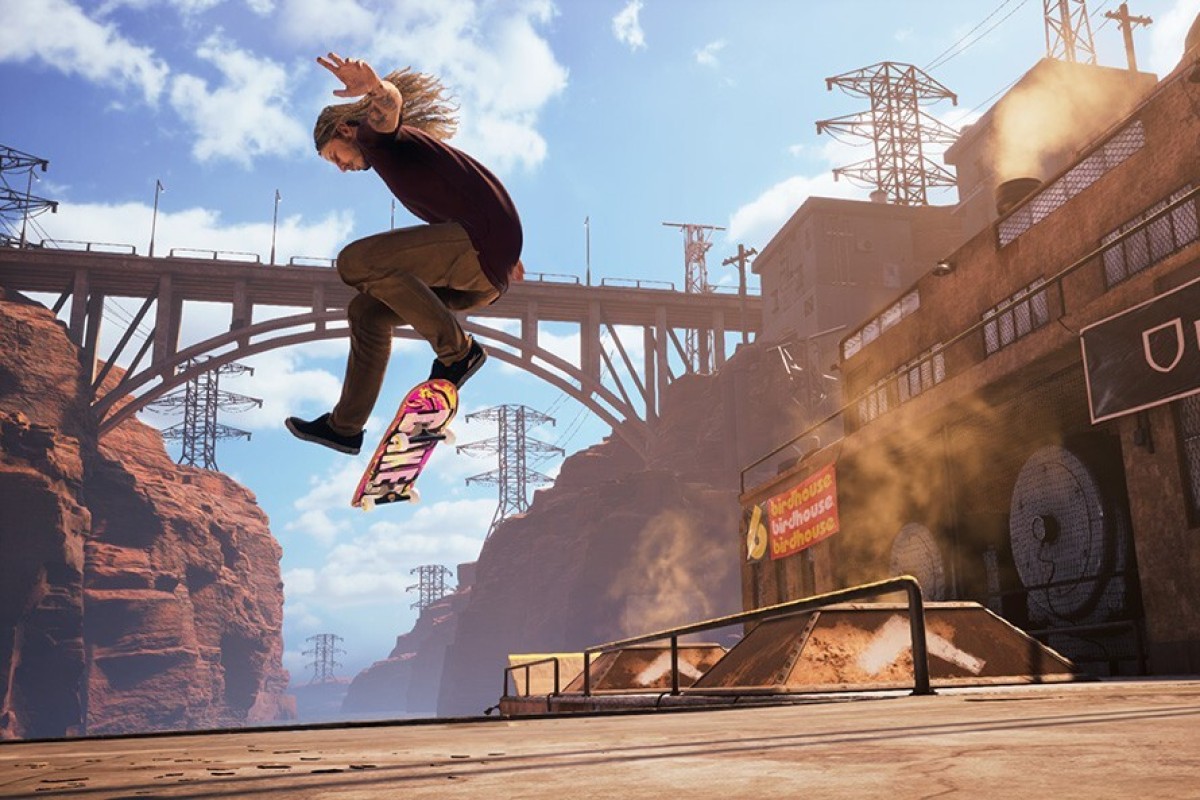 Tony Hawk’s Pro Skater 1 + 2 is not the exact same game as fans remember. The visuals pop with beautifully rendered characters and dramatically lit maps. Beyond that, the project has modern online trappings that players have come to expect, including a new multiplayer mode and the ability to share user-generated skate parks.

Although it boasts contemporary elements, Tony Hawk’s Pro Skater 1 + 2 retains the level design and even ‘90s-era music. It’s a game that’s modern but also rooted in the past, delivering a dose of nostalgia for older fans while giving newcomers a path into the series. It’s a difficult balancing act but developer Vicarious Visions nails the attempt.

A big part of this is that they kept the gameplay experience from the original intact. Tony Hawk’s Pro Skater 1 + 2 offers a tutorial that does a cursory job at introducing the concepts. It teaches players the controls, but it’s the Goals on each map that will nudge players to master the gameplay.

By finishing each task within a time limit, players inch closer to unlocking a new map. This is how players access new content and see more of the campaign. That incentivises players to look for the letters S-K-A-T-E hidden through each level. Each map also has special collectibles and tricks that players must complete. The Goals are specific and it will take time – or a quick YouTube search – to explore the map and find what exactly the missions ask for.

The best Roblox games, from Jailbreak to Murder Mystery 2

Although these specific tasks teach singular concepts, the most effective way to master Tony Hawk’s Pro Skater 1 + 2 is by completing the score Goals. This is where players experiment and figure out the nitty-gritty of the skateboarding title. Through trial and error, players will fine tune their skills and learn how they can string together combos by jumping between rails or by connecting tricks via manuals and reverts.

The in-game directions and tips are a guide, but it takes dexterity to actually pull off the moves. The scoring challenges force players to steadily improve to beat the marks the developers set. Part of this is done by mastering tricks, committing them to muscle memory, and identifying the most efficient route to execute them.

Vicarious Visions kept the level designs intact, and the layouts of the maps have been carefully crafted to reward players who can read the level and find a line that generates easy points. It takes experimentation and imagination and knowing what each move is capable of, though the game’s physics can get wonky at times.

Play as the original characters in 'Tony Hawk's Pro Skater 1 + 2'.

After taking care of the easy collection tasks first, the scoring missions and the competition parks were where the remaster shines. The first two titles are when the franchise remained relatively grounded to reality and they had some thought put into maps. Players could still perform superhuman ollies and wallrides that lift them to a higher rail, but Tony Hawk’s Pro Skater 1 + 2 levels weren’t absurdly over the top or as poorly designed as the maps in the later entries.

To make the game easier for novices, players have access to options that essentially turn on the god mode. When the cheats are activated, they can never bail or they can stay on rails more easily. If players want a natural progression, they can collect power-ups that upgrade 10 skill categories. Putting points into manuals will keep players balancing on the front of their board while adding points to air will raise the jump heights in the vert.

Players can shift around skill points whenever they want and that’s helpful in completing tasks. One quest may require players to make a street course run and that’s when boosts to ollies and rail balance shine. Other times they may need more air because they want to pull off a special move like the 900 and that requires a lot of height to pull off.

These special moves are themselves tied to a meter that glows once players execute several tricks flawlessly. Once that happens, they can input a few button presses to unleash a high-scoring trick. Using these customisable moves during a run is one of the best ways to beat challenges.

Aside from experience points that sometimes confer skill upgrades, each run through a level will give players in-game cash. The currency is used to dress up skaters and skateboards so that they standout in an online skating session.

Tony Hawk’s Pro Skater 1 + 2 has seven types of online competitions and they’ll test players’ skill. Almost all of them focus on performing tricks either to mark park objects (graffiti) or try to score the most points to reach a point limit (score challenge). This is where even the best players can test their skill but the modes seem one-note and repetitive.

With Tony Hawk’s Pro Skater 1 + 2, Activision hopes to revamp the skateboarding genre that has mostly been dormant on consoles. The remake is a reminder for veterans and newcomers that skateboarding gameplay can be fun and addicting.