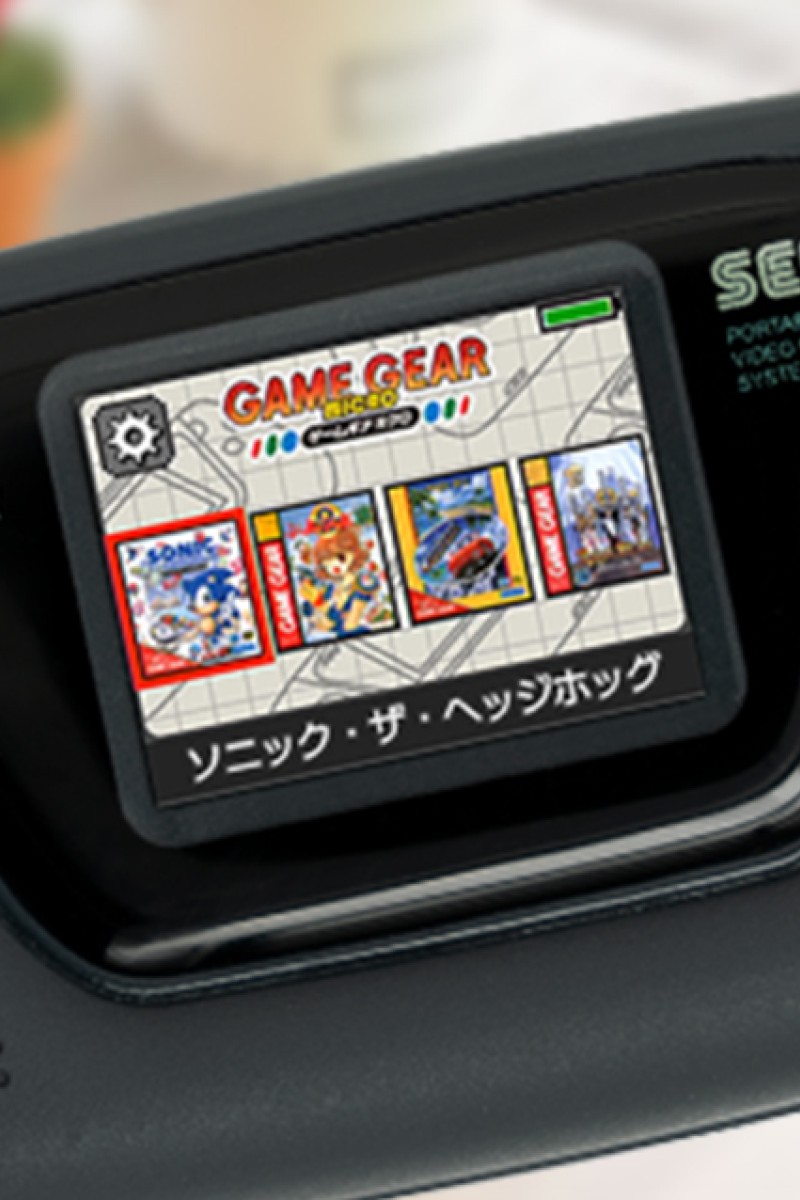 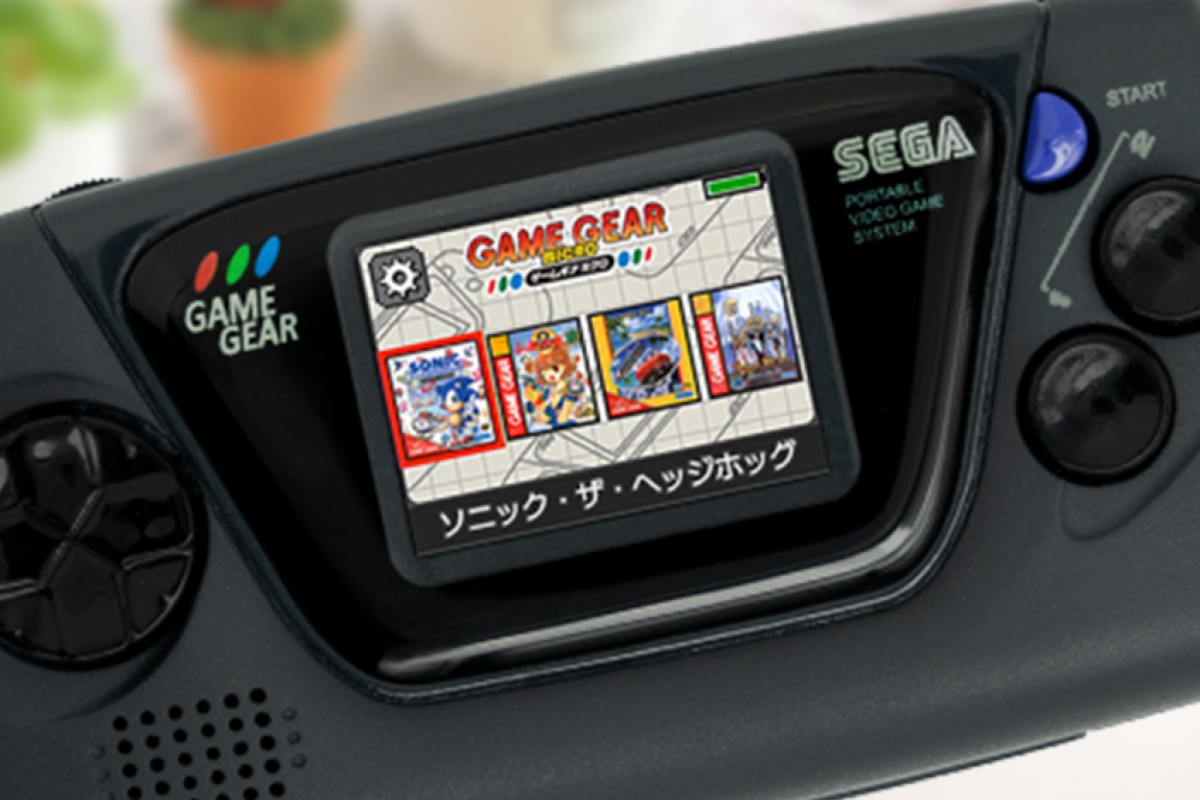 Sega's Game Gear featured colour graphics on a handheld, which even its uber popular competitor, the Nintendo Game Boy, didn't have.

The Game Gear, Sega’s only foray into the handheld console market, turns 30 today. The clunky fourth-generation 8-bit game machine was beloved by many as it was one of the first portable consoles to have a colour display, one-upping even the uber popular Nintendo Game Boy of the same generation.

The Game Gear had a 3.2 inch display that could show a staggering (for the time) 32 colours at a time, was powered by six AA batteries and had a respectable battery life of roughly three hours. With its eight kilobytes of RAM and double that in video memory, the Game Gear could push out stunning graphics for classic games classic games such as Sonic the Hedgehog and racing game Out Run.

Other standouts include tactical role-playing series Shining Force, beat ‘em up Streets of Rage and even portable versions of popular versus fighting game Mortal Kombat. To celebrate its 30th birthday, SEGA will release four versions of the Game Gear Micro, each with four different games. Unfortunately, it’s only being released in Japan, but fanatics can always find a good importer.