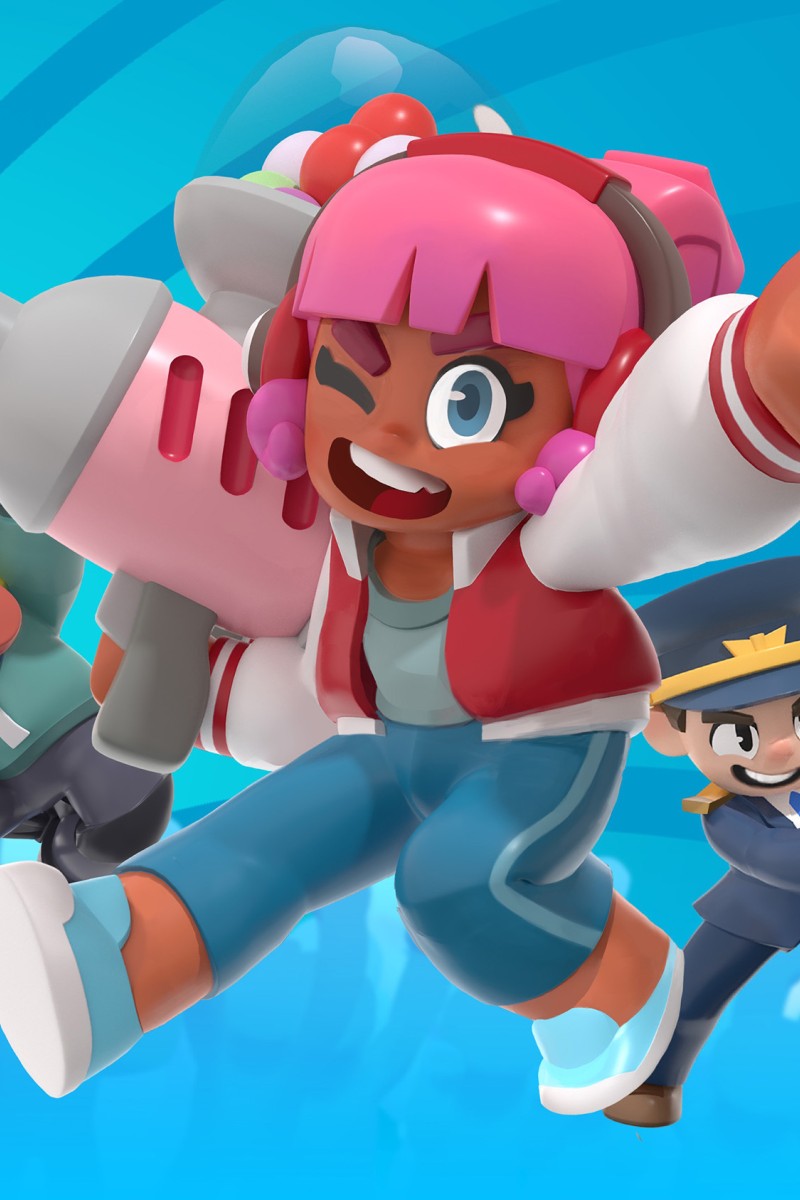 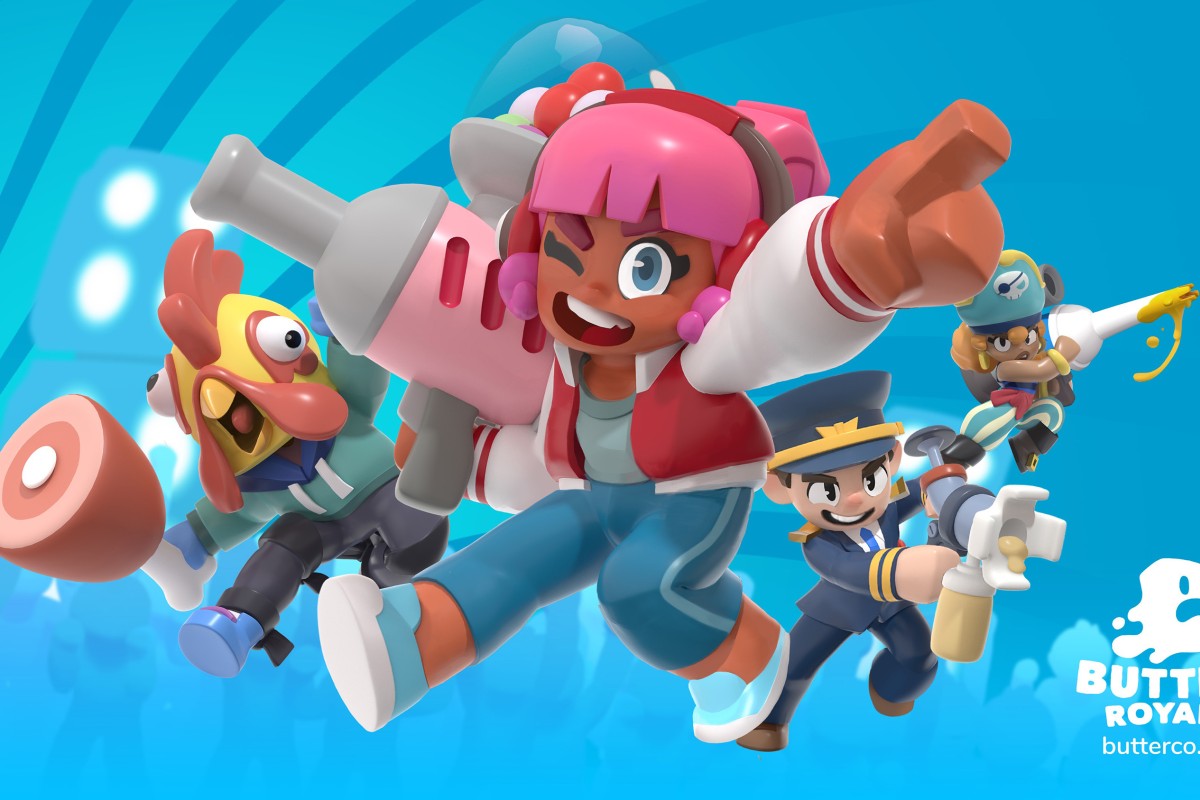 Butter Royale has advanced a lot since it was introduced earlier this year in before the coronavirus outbreak. Since then, the gaming landscape has changed as developers adjusted to the new normal. Games such as murder mystery/social deduction game Among Us and multiplayer obstacle course game Fall Guys: Ultimate Knockout have become surprise hits and they reflect a wave of evolving tastes.

Simon Davis, co-founder and CEO of Mighty Bear, said his team has been following that trend as they work to update Butter Royale. He listed off a series of new features since the top-down battle royale game’s introduction. They emphasised squad play with special quests called #squadgoals. The developer has added streaming and social support within the game. They even added new weapons such as the Piercing Pancakes, Durian Launcher and the recent Hot Sauce Squirty. They also added limited use power-ups that give players an attack boost or health over time.

As the game moves into the holidays, Davis said the team is moving toward time-limited events.

“It’s pumpkin season,” he said,” and there’s an online event called Night of the Living Bread. It’s themed around Halloween and you have a melee mode with baguettes.”

The event, which goes from October 23 to 25 and October 28 to 31, follows a series of celebrations that tweak the game rules and puts players in unfamiliar positions. As he mentioned before, Night of Living Bread is all about melee combat within a map that’s made specifically for the event.

The revolving formats add a dose of freshness to the family-friendly battle royale game. Players can still jump in the solo or squad modes, but the expiration dates on these special events nudges players to check them out at least once.

Butter Royale can be found on Apple Arcade for iOS devices.