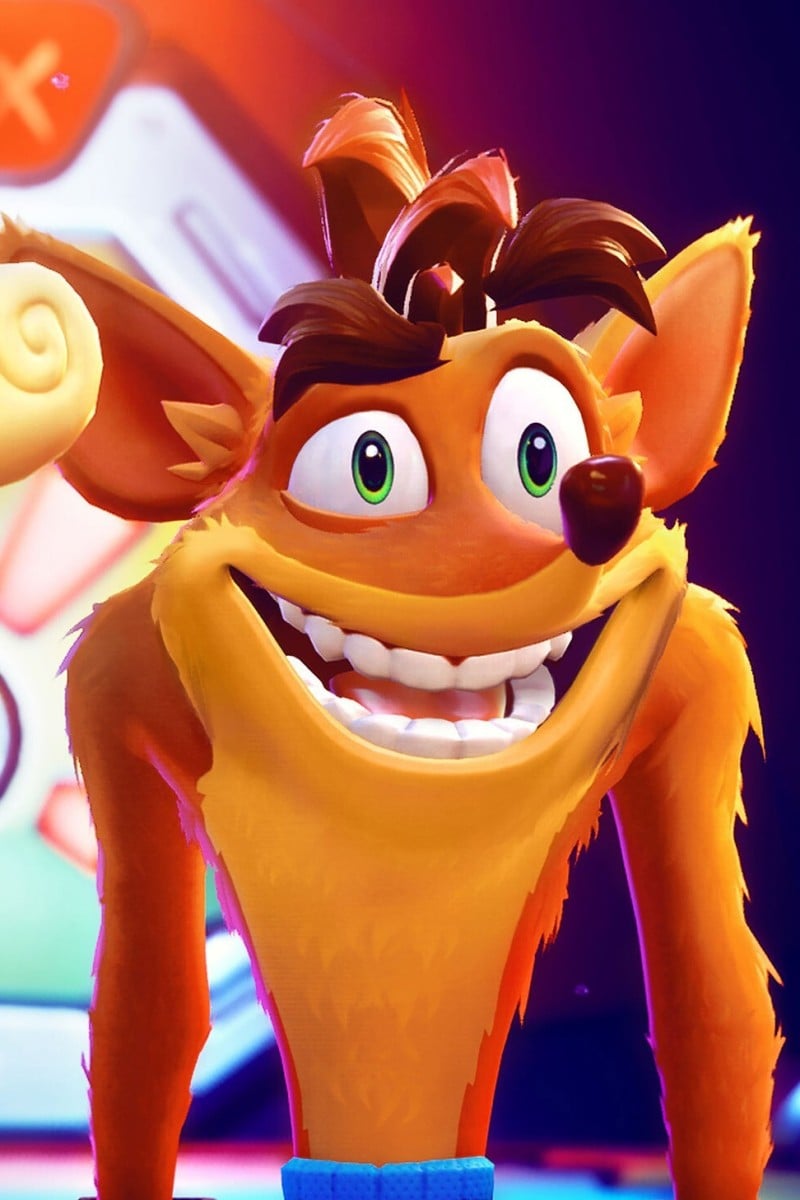 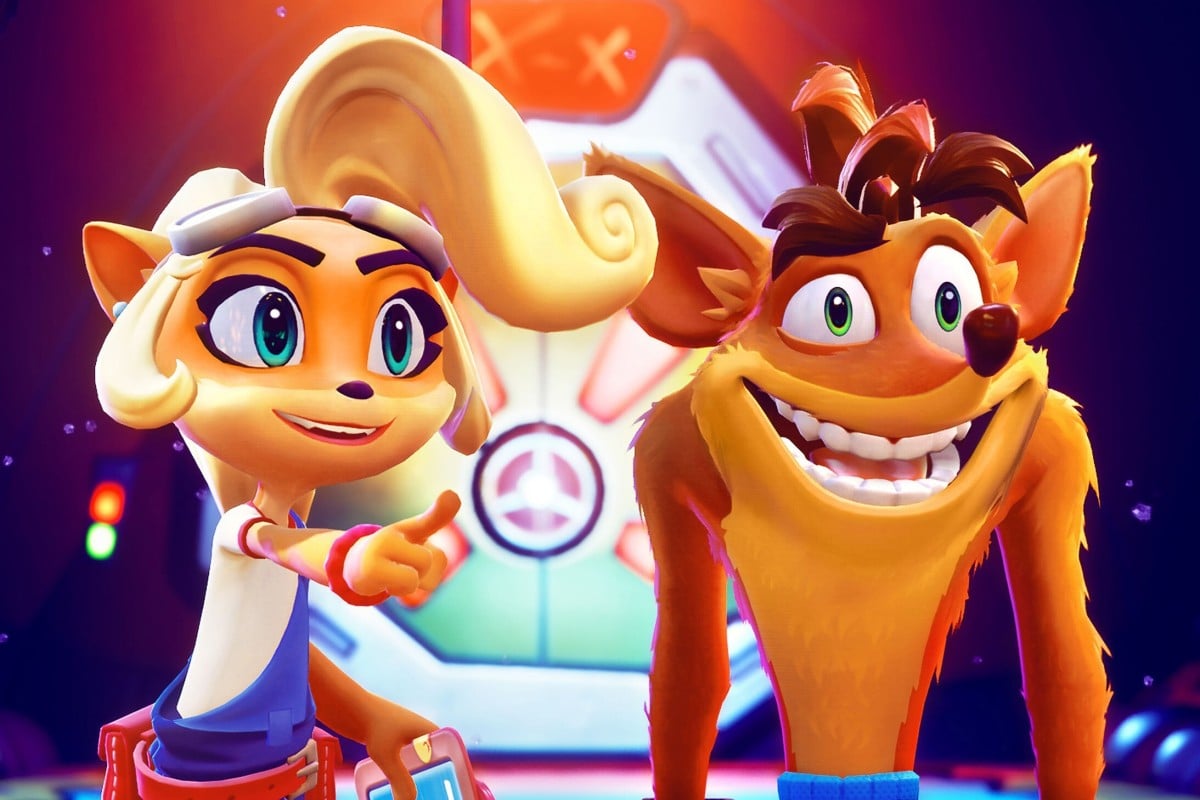 Players can play as Crash, his sister, Coco, and a few other characters. Photo: TNS

Crash Bandicoot 4: It’s About Time follows the events of the original trilogy, where major villains Uka Uka, Doctor Neo Cortex and N. Tropy are all imprisoned. The most powerful of them Uka Uka tries to break free and in the process cracks the dimensional barrier.

It creates a rift in space-time that allows Cortex and N. Trophy to escape. They discover the multiverse and set out to conquer it. Aku Aku, Crash’s mentor, senses the disruption and that brings Crash; his sister, Coco; and others on a romp through alternate timelines. They’ll discover familiar faces from other worlds and come across locales new and old.

The premise allows the developer, Toys for Bob, to play around with the lore. Tawna, Crash’s girlfriend, gets a better backstory and more prominent role as the hero in an alternate universe where the bandicoots are dead. Elsewhere, Cortex temporarily teams up with Crash and Dingodile, a foe-turned-friend, joins the fray as he’s caught up in the trans-dimensional fighting.

Most of the time, players will control Crash or Coco through the 43 main levels. The platforming has the strengths and the drawbacks of its predecessors. It’s not exactly free-form exploration like Super Mario 64, but instead, it’s more linear as players traverse levels through 10 worlds. Players have wiggle room to move around but the game’s design can be frustrating as they learn the quirk of the jump mechanics.

PS5 or Xbox Series X? Which next-gen gaming console should you get?

Players will be jumping into the foreground or background and those leaps are difficult to judge. Crash Bandicoot ups the ante in later stages layering in new obstacles such as a rail or new types of boxes. The biggest changes come from the Quantum Masks, the defenders of time and space. These are relatives of the witch doctor mask Aku Aku and they bestow powers that fundamentally change how the levels work.

Lani-Loli phases in objects such as crates and platforms. Players will have to cleverly jump and tap a button to make a landing spot appear. ‘Akana modifies how the bandicoots move during a spin attack. It lets them leap long distances and break reinforced crates. Kupuna-Wa slows down time and lets Crash jump atop of falling icebergs or Nitro crates that normally explode on contact. Lastly, Ika-Ika controls gravity and it lets Coco walk on the ceiling or fall upward to reach new heights.

Crash Bandicoot 4 progresses in a way that lets players learn each power, but that mastery is tested further in the campaign as they must use each Quantum Mask consecutively. The difficulty, especially in Cortex Castle, is ridiculous at times. It feels impossible but this sequel is built in such a way that players learn from their failures and allows them to succeed as long as they can execute.

Some of the best stages are the Flashback levels, which let players control Tawna, Cortex and Dingodile. The first half of these stages are original and put these secondary characters in the spotlight. They highlight their unique move sets and abilities, creating a nice change of pace from the normal bandicoot gameplay.

The Flashbacks show an alternate perspective of a level players have already played. It’s almost like a peek behind the scenes as the supporting cast traverses a level crosses paths with Crash or Coco. From there, players complete the stage albeit with notable changes, almost like a remix.

As one probably can tell, players shouldn’t go into Crash Bandicoot 4 expecting great storytelling. The story is secondary to the polished but flawed platforming. Measuring and executing jumps in the series has always been frustrating and some parts of the levels are built on execution after trial and error. For nostalgia’s sake, Toys for Bob sticks with tried and true gameplay instead of going with something more experimental.

Despite that Crash Bandicoot 4 has a way of sinking its claws into players, and the collectibles are the carrot that will push players to test their skills to destroy every crate or grab the Wumpa fruit. It’s a safe formula for a franchise that’s regaining its footing.