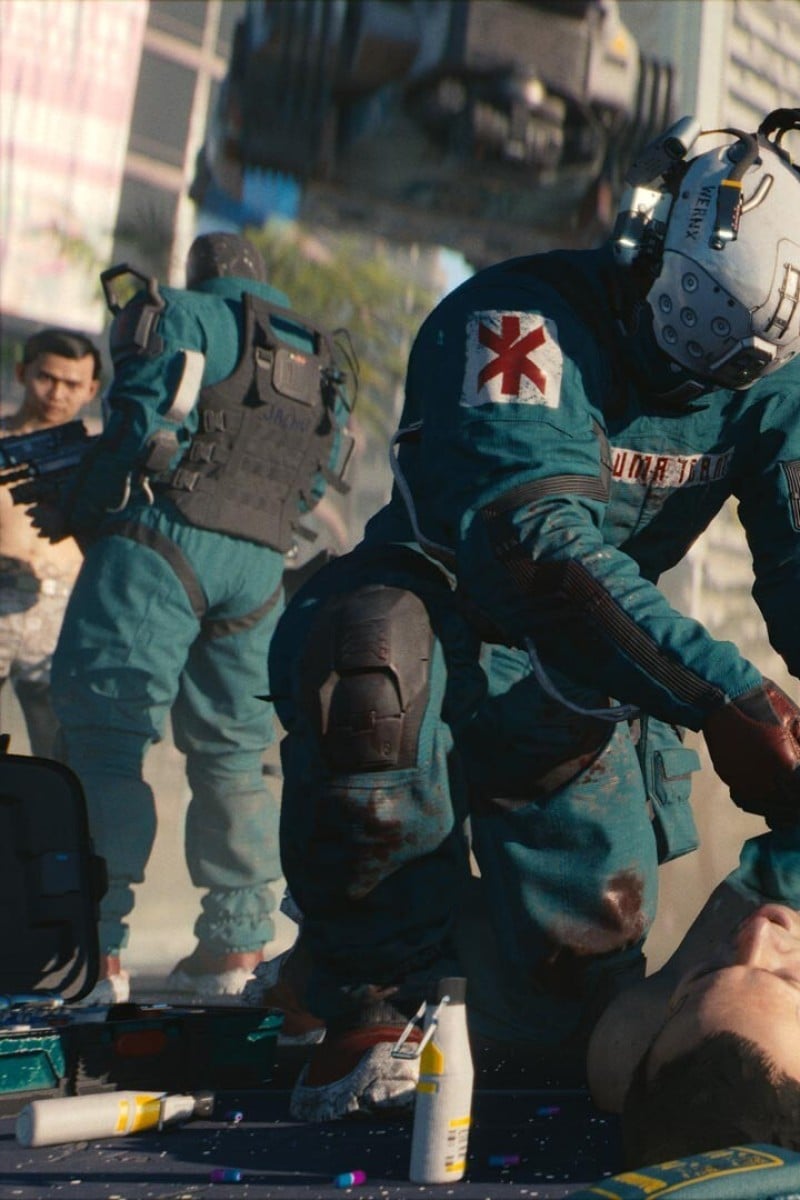 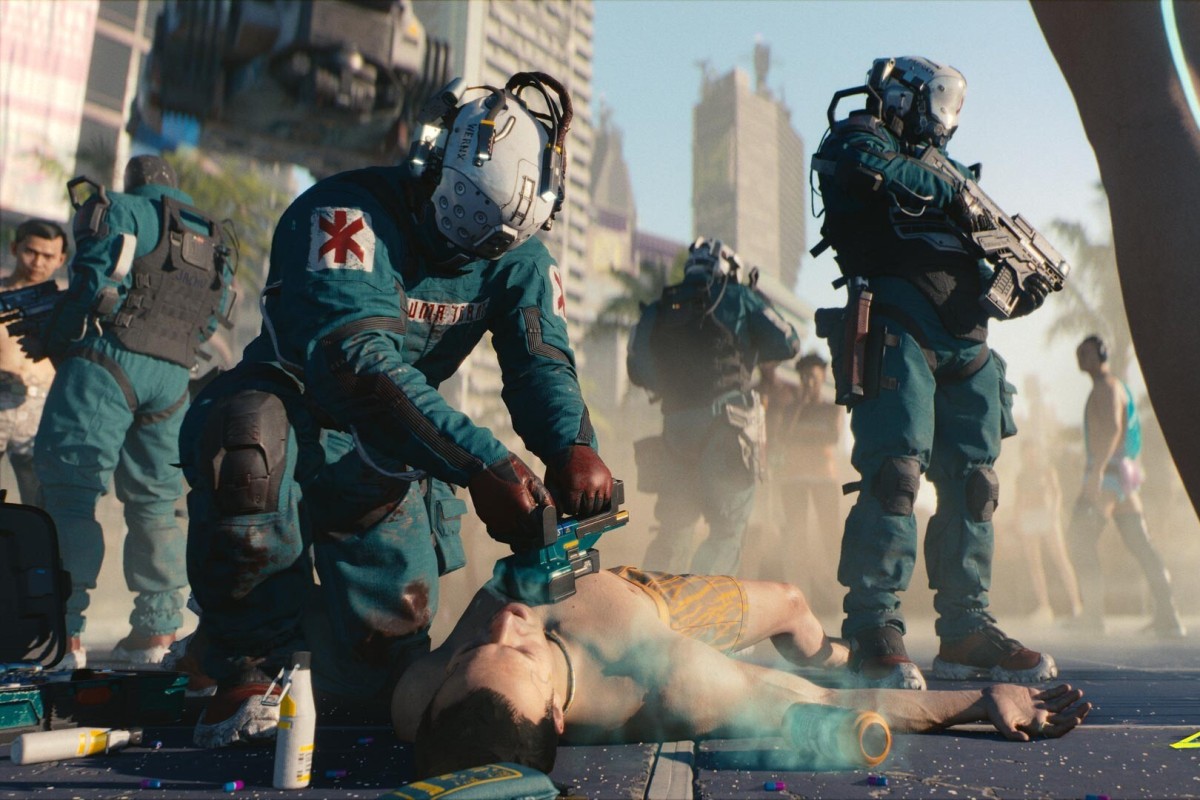 Cyberpunk 2077 has been delayed yet again.

CD Projekt RED, the developers behind highly-anticipated action-RPG game Cyberpunk 2077 has been delayed until December 10.

“We need to ensure everything works well and every version runs smoothly,” CD Projekt RED said in a statement posted from the official Twitter account of the game, set for release on Windows as well as current- and next-generation Xbox and Playstation systems and Google’s Stadia cloud gaming platform.

In total, the team has to put together nine different versions of the same game “while working from home”, they recalled.

The game has already been pushed back twice this year, from an initial date in April to September and then November 19.

Set to immerse players in a dystopian futuristic world with role-playing, shooting and driving elements, the upcoming video game is based on tabletop role-playing game Cyberpunk 2020.

First announced in 2012, CD Projekt RED kept it on the back burner while developing the latest instalment of the popular The Witcher series, which has sold tens of millions of copies and seen a Netflix series released based on the same Polish fantasy novels.

Keanu Reeves, star of Hollywood blockbusterslike The Matrix and John Wick, has lent his voice and likeness to one of the main characters in Cyberpunk 2077.