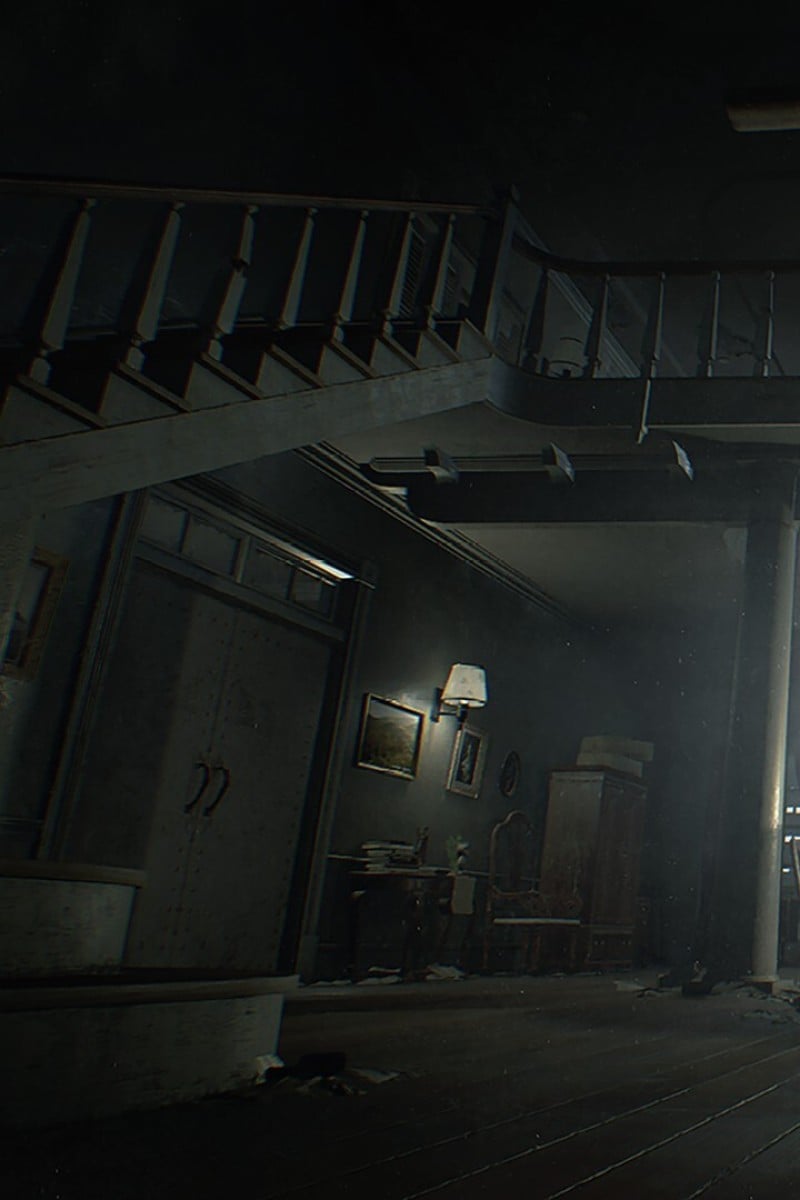 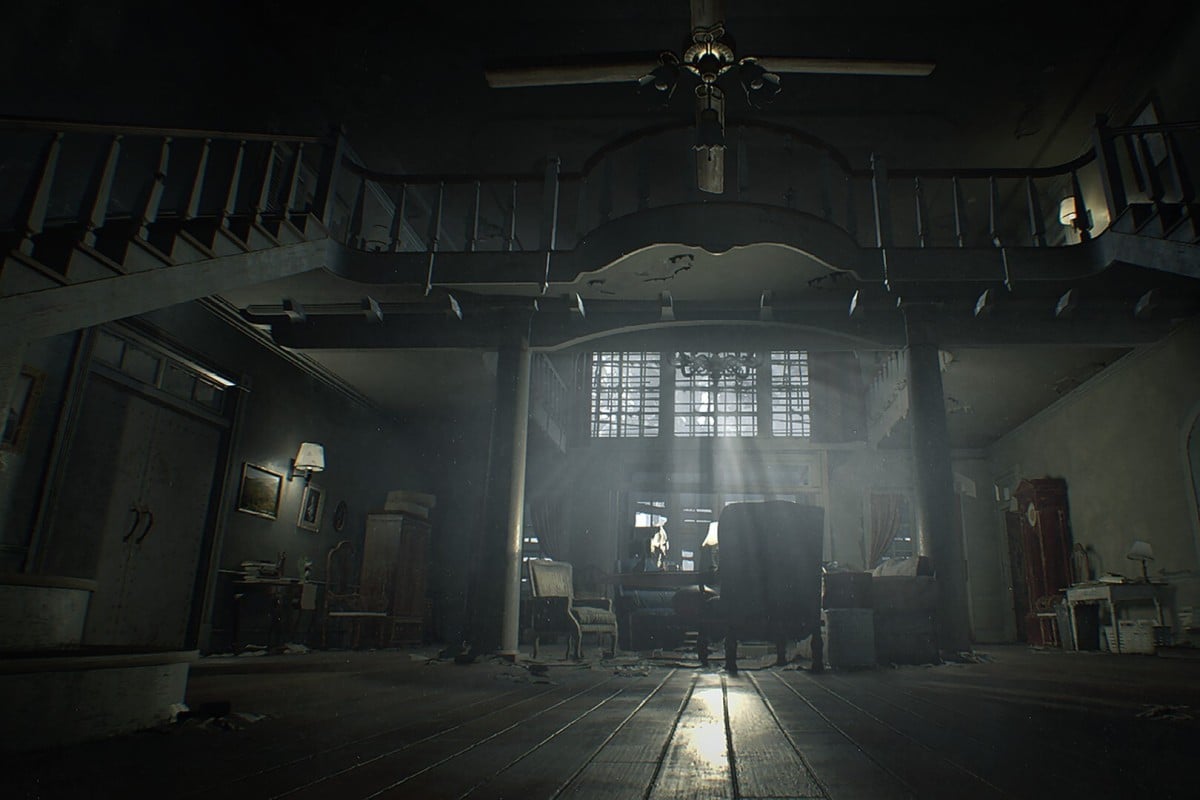 ‘Resident Evil 7’ is a great horror game to play together with your friends beside you.

Covid-19 might have ruined our chance at trick or treating this year, but is there a spookier way to spend Halloween weekend than to invite (a small) gang of friends over to play some scary video games? Enjoy gruesome graphics, psychological mind tricks and jump scares galore in our round-up of the best horror games to play this spooky season.

Capcom really upped the ante on the survival horror genre with this soft reboot of the long-standing Resident Evil franchise. You play as Ethan Winters, an average Joe who is captured by the cannibalistic Baker family while he is searching for his missing wife.

The gameplay focuses on horror and tension instead of the over-the-top action in two previous entries (RE 5 and RE 6), and you must be alert at all times as enemies can suddenly burst through walls and come at you when you least expect it.

There’s also the option to play the game completely in virtual reality using the PlayStation VR headset. Just don’t have a heart attack in real life.

Unfortunately, the animatronic robot mascots there are haunted and come to life at night. Instead of being friendly and playing games in the arcade with you, they want to kill you – viciously. You must use your limited power supply to lock doors, block vents, turn on the lights, and make use of other strategies to prevent them from reaching you in the security office.

Better ask for double danger money if you survive the night.

Set in 2508, you play as engineer Isaac Clarke who is sent to the USG Ishimura spaceship to investigate a distress signal. You discover it has been infested with an alien parasite that turns people into mindless, murderous “Necromorphs”.

Armed with engineering tools, such as a plasma cutter and magnetic glove, you must fight both the monsters and environmental dangers caused by the failing ship.

It’s true what they say: in space, no one can hear you scream. Especially if you’re losing air into the vacuum of space because there’s a leak in your suit caused by mutated Necromorphs.

As police detective Sebastian Castellanos, you begin the game investigating a mass murder at a mental hospital but are suddenly thrown into a parallel universe populated by gruesome monsters. As you search for a way to escape while evading a giant chainsaw-wielding maniac, you’ll learn bits of the backstory of how this unreal world came to be.

What makes this game unique is the ability to hide from monsters instead of directly confronting them. This gameplay mechanism ramps up the tension and makes it the perfect game to play with friends as they can shout (questionable) advice about what to do in life-and-death situations.

A masterpiece of psychological horror, Layers of Fear puts you in the shoes of a talented artist who wants to finish his magnum opus. As you wander a big empty house looking for inspiration, you begin to have hallucinations about a family tragedy that you can’t quite remember.

As the tug of war between sanity and truth intensifies, you’ll have to choose how to proceed. Learn about what really happened and perhaps go insane with guilt? Or bury the past with even more lies? It’s all up to you.