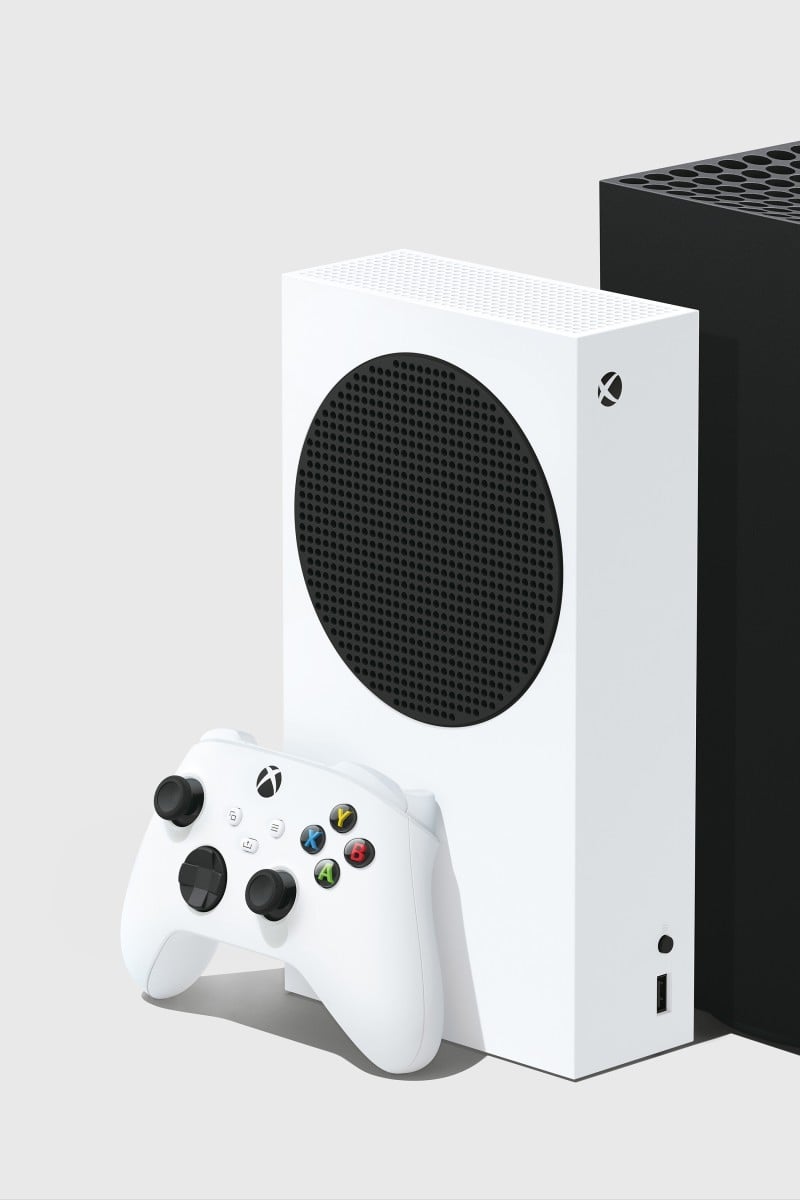 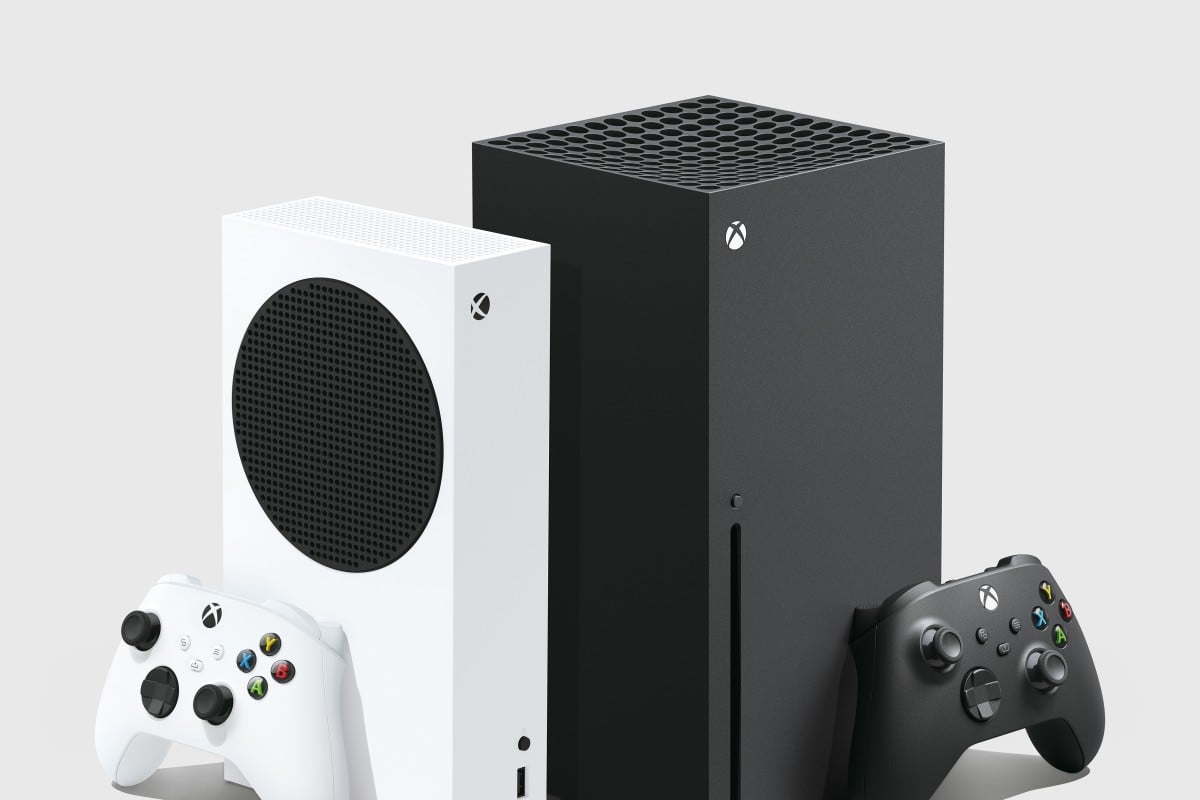 A comparison of the two new Xbox models: The compact Xbox Series S (left) is cheaper, but not as good a performer as the Xbox Series X (right). (Photo: DPA)

Sony and Microsoft are once again locked in a battle for your gaming console dollars as they gear up for release of their next-gen offerings. Both the PlayStation 5 and Xbox will be launching next week, just in time for the 2020 holiday season.

Microsoft is hoping the Xbox Series X will help it close the gap with Sony, which has sold twice as many PlayStation 4 consoles as did Microsoft its Xbox One since both went on sale in 2013.

Here is a comparison of the two consoles:

The first to unveil its new console, Microsoft will also be the first to hit the shelves with the Xbox Series X going on sale November 10.

Sony is staggering the release of the PS5. On November 12 it will become available in Australia, Japan, Mexico, New Zealand, North America and South Korea. On November 19 consumers in the rest of the world will be able to buy it.

Pre-orders are pointing to a record launch – Sony expects to sell 7.6 million PS5 consoles by the end of March, besting the performance of the PS4.

Technological advances and faster networks mean that Microsoft and Sony can offer consoles to players with different budgets.

Sony offers a premium version of the PS5 with internal memory and 4K resolution via an Ultra HD Blu-ray player for HK$3,980 (US$499) and a digital version which plays online games goes for HK$3,180 (US$399).

Microsoft is offering the premium version of its Xbox Series X at the same price as the PS5, but is pricing the digital version more aggressively at HK$2,280 (US$299).

Design: From futurist to contemporary

On design, the firms have taken radically different approaches.

Sony’s PS5 stands tall and sleek, with a V-shaped white exterior on black with subtle blue lighting for a futurist style which some consider would not look out of place on a Star Wars set.

The controller retains the white-on-black look in a radical departure from previous incarnations.

Xbox sticks with sober black and a discreet logo on a black tower and a controller that remains aesthetically faithful to previous generations.

For the Xbox design team, their product is “the fastest most powerful ever” console. The company’s website urges fans to come on in, fire up and “power your dreams”.

In terms of memory the two consoles are roughly even.

Sony goes all out on big exclusives

In terms of exclusive titles Sony has pulled out a top-drawer selection to coincide with its launch, including Marvel’s Spider-Man: Miles Morales.

Fans will have to wait a while for Final Fantasy XVI, the last in the celebrated series, but it will be exclusive to the PS5.

Microsoft had hoped that Halo Infinite would help drive sales at the Xbox Series X launch, but the coronavirus pandemic has delayed publication of the game until 2021.

But the software giant has broken open its piggy bank to boost the Xbox catalogue, splurging US$7.5 billion on Bethesda Softworks, publisher of the popular games The Elder Scrolls and Fallout.

Where the thorny old issue of compatibility is concerned, Xbox Series X buyers will be able to play games written for all previous consoles.

PS5 buyers should be able to play games written for PS4, but not earlier machines.