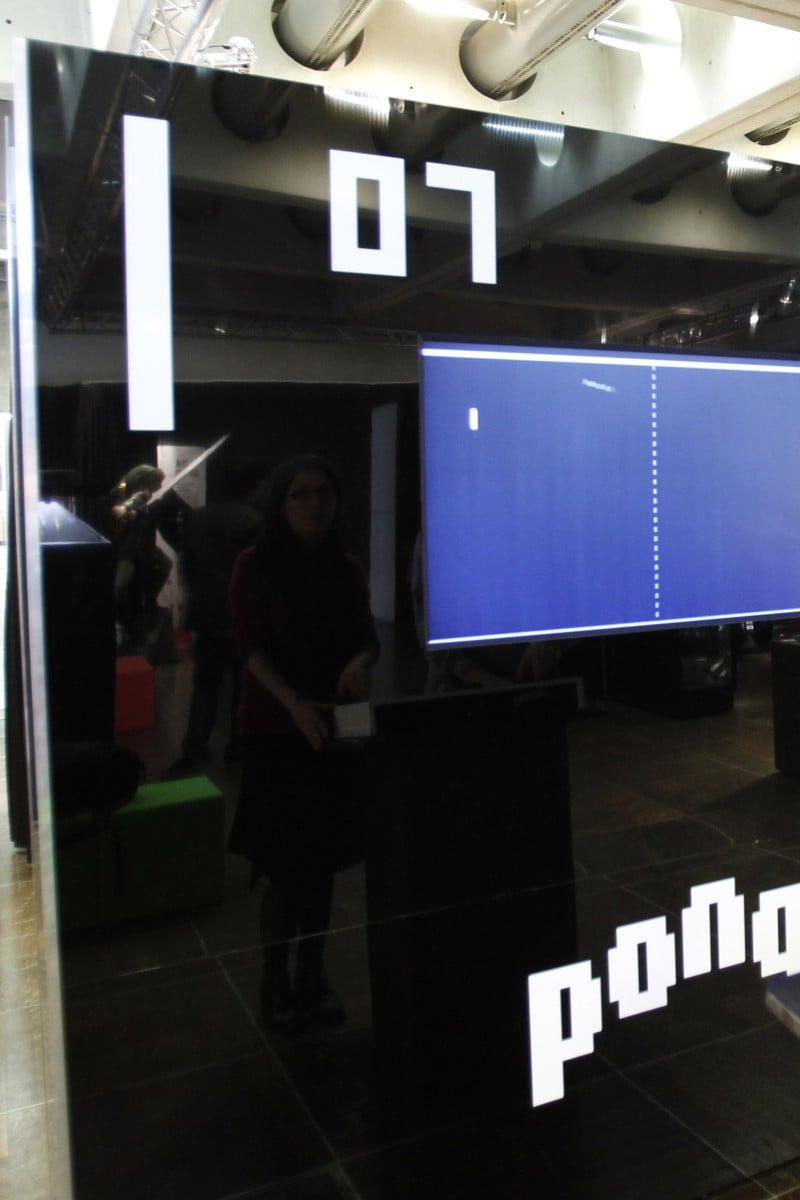 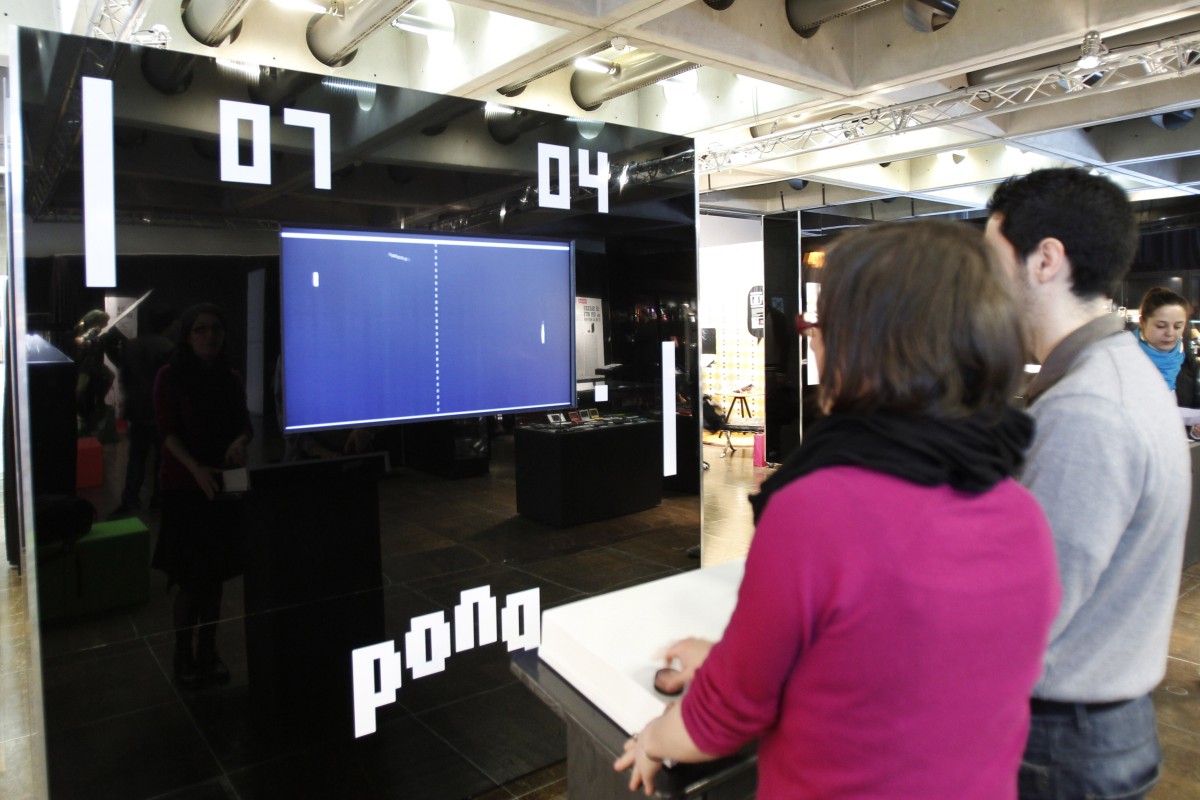 ‘Pong’ was one of the first video games ever. It was released by Atari in 1972.(Photo AFP)

Gaming has evolved so much since the basic arcade machines of the 1970s, with offerings such as Pong, Pacman and Space Invaders.

Each generation since then has enjoyed rapid technological advancement, and with the release of Microsoft’s Xbox X and Sony’s PlayStation 5 just days away, here’s a look at the journey of video games.

The graphics were simple, but it was a hit – a version of the game designed to play at home sold more than 100,000 units and set the stage for the multibillion-dollar gaming industry we know today.

‘Pacman’ was a step up in graphics from earlier black and white games. (Photo AFP)

The success of Pong laid the groundwork for an explosion of arcade games in the late 1970s and early 1980s, with the frenetic Pacman and alien shoot-em-up Space Invaders raking in billions from coin-rich youngsters desperate to post a high score.

But it was the advent of home consoles such as the Atari 2600 and the Nintendo NES around the same time that took video games from arcades into living rooms.

Games popularised in this period still resonate today. One early Nintendo game – the 1981 platformer Donkey Kong – featured a character known as Jumpman, later known as Mario, one of the best-known video game heroes of all time.

As the market for games grew, so too did competition between hardware manufacturers, leading to the first of many “console wars” in the early 1990s between Sega and Nintendo.

Sega ultimately emerged victorious – in part due to the popularity of its Sonic the Hedgehog franchise – but its Genesis console never quite enjoyed the longevity of some of its competitors.

The 1990s also brought massive innovation for video games – both in visual presentation and plot.

First-person-shooters like Goldeneye and action-adventure puzzler Tomb Raider revolutionised both graphics and storytelling, offering a more mature experience for an increasingly diverse audience.

By the turn of the century, the stage was set for a new generation of home systems -- and an all-new round of console wars, this time between the PlayStation 2, Nintendo GameCube, and a new contender from Microsoft, the Xbox.

The PlayStation 2 won that fight, becoming the best-selling console of all time with 155 million units moved, according to Forbes.

The PlayStation 2 blew its competition out of the water, with more than 155 million units sold in its lifetime. (Photo by AFP)

The following decade saw games go online, allowing players to go from one-on-one matches in their living rooms to battles with scores of other players all over the world.

From chaotic first-person shooter Call of Duty to the massive multiplayer role-playing game World of Warcraft, online gaming became a billion-dollar industry in its own right – and laid the groundwork for the massive growth of competitive eSports in the 2010s.

In 2013 Sony and Microsoft released their most powerful consoles ever – the Xbox One and the PlayStation 4. With revolutionised graphics, games such as The Last of Us and Uncharted offered players cinematic experiences.

Sony and Microsoft are about to go head to head again with their latest offerings, the PlayStation 5 and Xbox Series X, promising never-before-seen graphics and a range of exclusive titles as battle lines are drawn.

Facing stiff competition from PC gaming and changing habits among players, whichever pricey new console emerges victorious will truly have to live up to the hype.