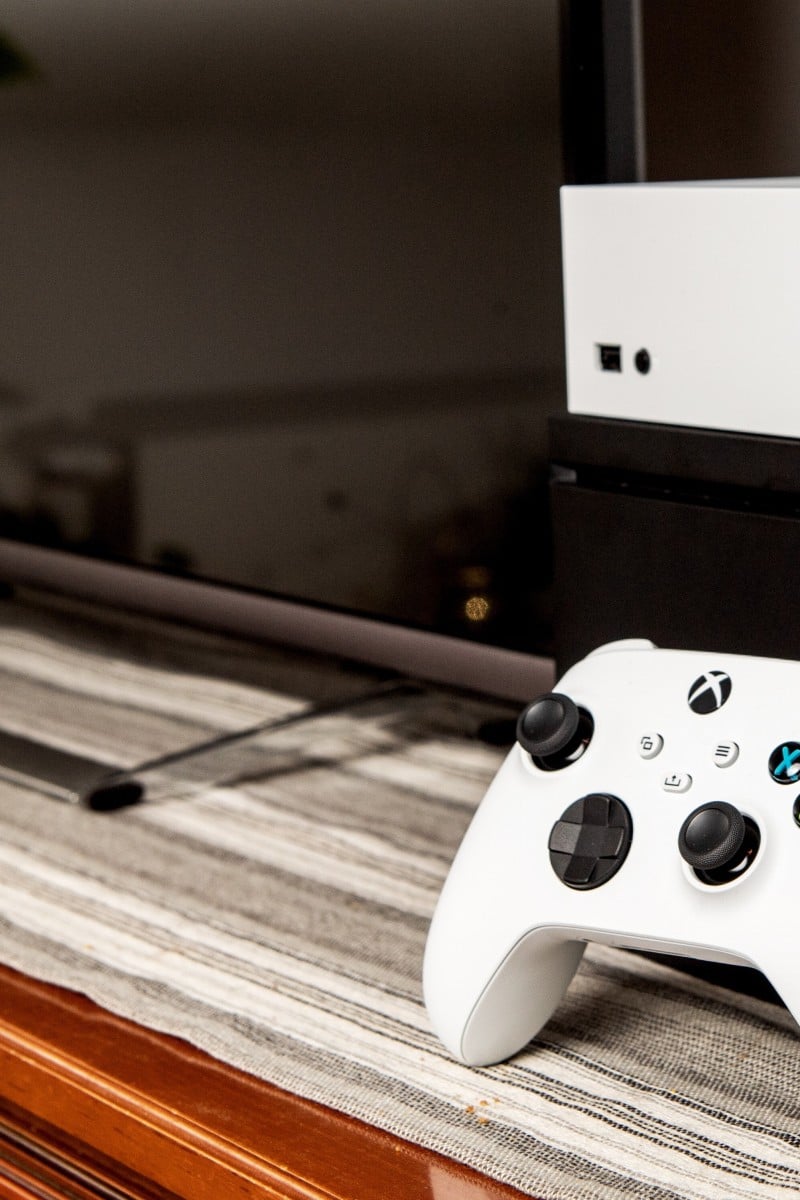 Xbox Series X launches next generation of console wars; will compete with PS5 on price, and game exclusives 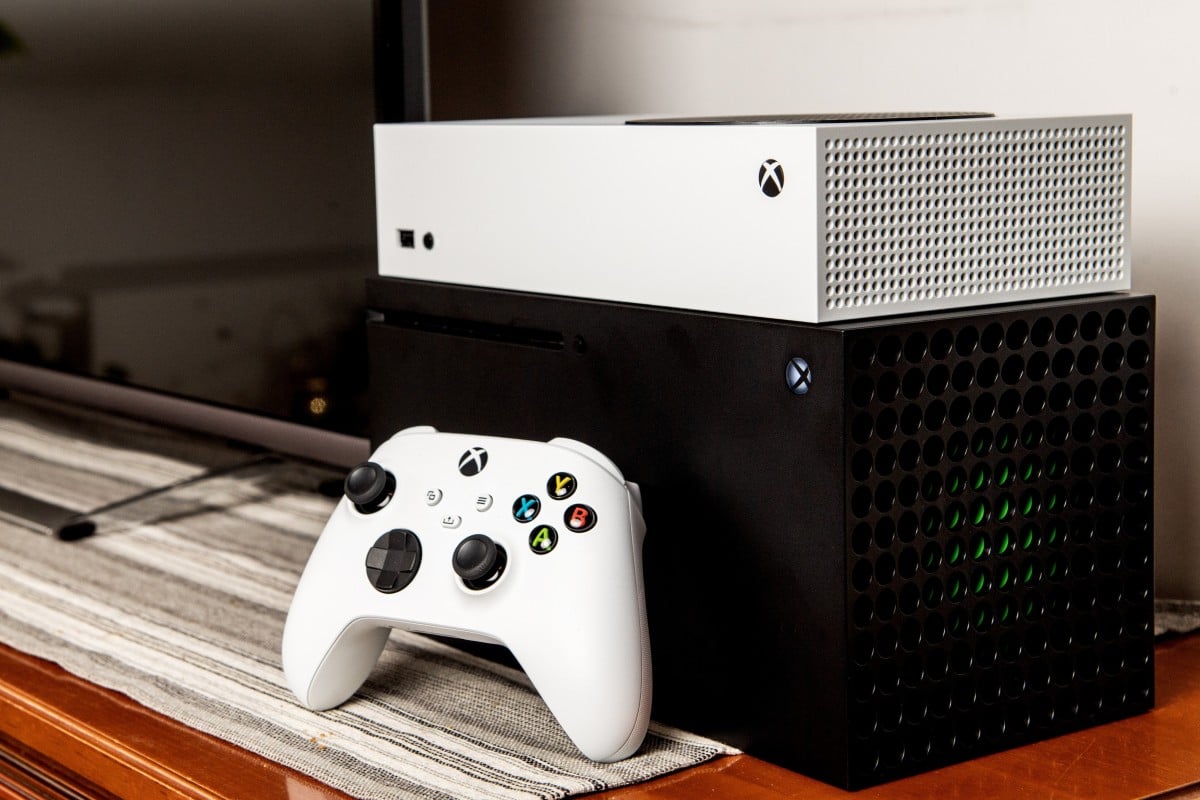 With the Series S (above) below the Series X (below), Microsoft is launching two new Xbox consoles. (Photo: DPA)

Microsoft’s next-gen Xbox Series X hit stores worldwide on Tuesday, kicking off a new generation of console wars, as it battles with Sony’s PlayStation 5, set for release on Thursday.

The launches are well-placed to capitalise on a massive spike in demand for gaming in the midst of the coronavirus pandemic. Rising numbers of people around the world are seeking distraction during a global that has killed 1.25 million people and left at least 3 billion more in some form of lockdown since the virus appeared in late December.

But while lockdowns and restrictions may have boosted sales, they have also forced companies to move their launch events online.

Xbox, famous for exclusive games such as Halo, Gears of War and Forza Horizon, held an online countdown to midnight for Australia and New Zealand.

The pandemic also means no long lines of customers camped outside stores, with the pre-orders snapped up online instead more likely to be delivered to gamers’ homes.

But demand has been brisk, and is expected to stay that way.

Video game history: How did we get from Pong to Fortnite?

Microsoft is hoping its next-generation offering will help close the gap with Sony, whose PlayStation 4 sold twice as well as the Xbox One since they both were released in 2013.

Unlike the PlayStation 5, whose release will be staggered in different countries from Thursday, the Xbox Series X hit the shelves worldwide on Tuesday.

Both Sony and Microsoft have lined up a roster of eagerly awaited games – headlined by the latest edition of Ubisoft’s Assassin’s Creed, an open-world Viking epic – to launch with the consoles, which will offer much more powerful central and graphics processors than their predecessors.

In a competitive industry where focus is shifting to online play, this could be a swan song for physical consoles, with both firms betting on cloud servers to do the heavy processing lifting in the future.

But for now, the Xbox design team boasts that their product, which looks much like a PC, is “the fastest most powerful ever” console.

The kit, which has potential 8K video capabilities, has a faster graphics processor than the PS5, and superior data-crunching power.

The “premium” Xbox Series X costs US$499 – the same price as the PlayStation 5 – but both companies are also offering cheaper, digital-only “mini” versions of the new machines. On these smaller consoles, gamers will be able to play titles as downloads only, not on disk.

Microsoft’s slimmed-down console, the Xbox Series S, costs US$299, US$100 less than the digital-only PlayStation, a move analysts say Sony can afford as the market leader.