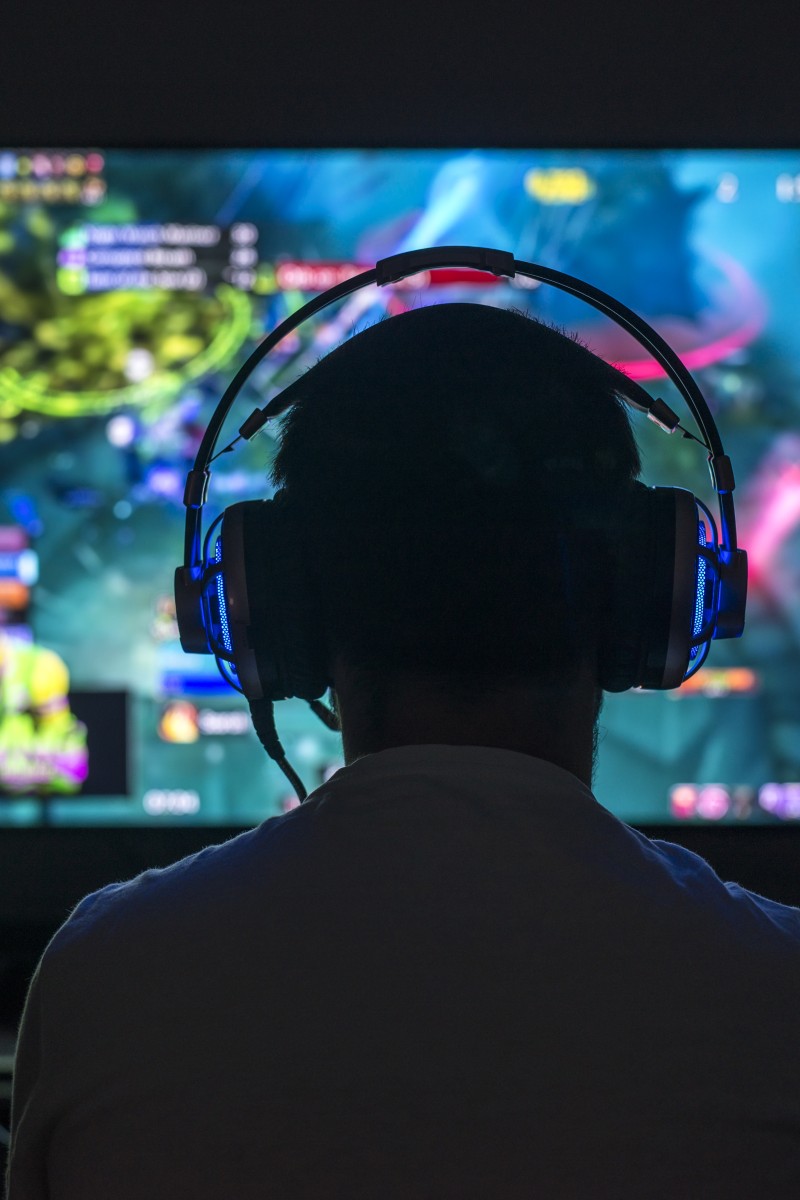 Addictive, free games to play if you're still spending lots of time at home during Covid-19 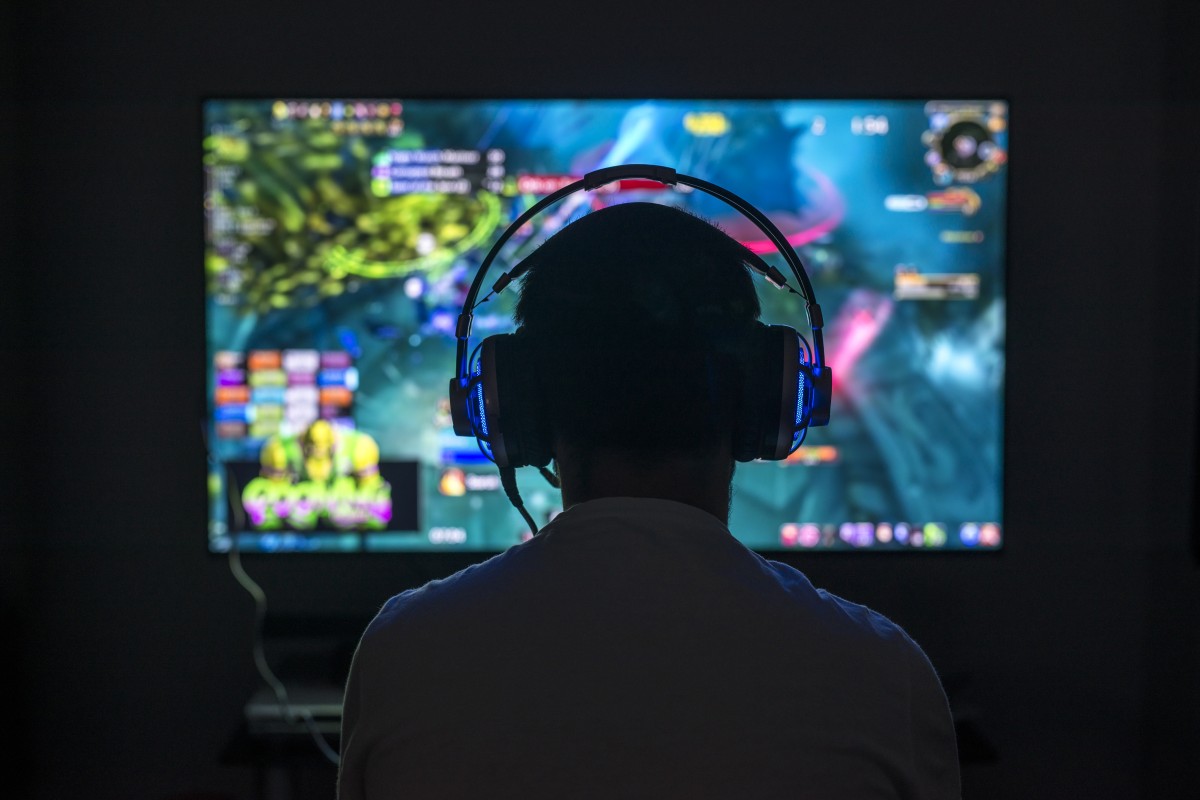 Need some new games to play? We've got you covered.

Good, free games are always worth checking out, and doubly so with Covid-19 social-distancing rules still in place. Many people are still stuck at home and left to find their own forms of entertainment. Whether you love open-world role-playing games, battle royale shooters or cerebral deduction games, check out our list of awesome free-to-play games and get cracking today.

If you’re a fan of Star Wars lore, this massively multiplayer online role-playing game will be just as fun as Han Solo’s Kessel Run in the Millennium Falcon (Actually, that was more death-defying than fun, but you get the idea). Join either the Galactic Republic or the Sith Empire and play through each of the eight classes’ basic storylines for free. If you still can’t get enough of The Old Republic, you can pay a premium monthly subscription which gives you access to additional content and special perks.

From Pong to Fortnite: a history of video games

An action role-playing game inspired by the gold standard of the genre (The Legend of Zelda: Breath of the Wild), you’ll explore a vast open world to find your twin and attempt to escape the war-torn lands.

The combat system is easy to pick up and there are lots of side activities such as mining and cooking to dabble in, too. The gacha slot machine system of trying to pull better characters is not too in-your-face, so you’ll be able to complete the game without spending any real money if you do a bit of grinding. Try it and you’ll fall in love with its cutesy art style and plethora of content.

If you’re looking for slightly more realistic shooter physics than the cartoonish system in Fortnite, Apex Legends may be for you. Play as one of 14 characters, each with their own special abilities in the popular battle royale format, where the map gets progressively smaller until only one team is left the ultimate winner. The first-person shooter is completely free to play, but you can pay real money for a battle pass if you want to unlock cosmetic items and weapon skins faster. It also has a “revive teammate” mechanic, so it’s slightly more forgiving than PUBG and other more hardcore games.

There’s a reason why this murder deduction game is top of the list of many popular Twitch streamers. It’s addictively fun. At the start of the game, you’re randomly assigned the role of innocent Crewmate or alien Imposter. As a Crewmate, you will try to perform simple tasks to fix the spaceship while as an Imposter, your goal is to murder all the Crewmates without arousing suspicion. Every time a dead body is found, the whole crew will hold a meeting and vote out who they think the Imposter is. It’ll take both 1,000 IQ plays and a brazen poker face to survive if you’re the Imposter, so time to practise lying now!

In today’s world of triple-A competitive shooters like Call of Duty: Warzone and the newly launched Valorant, Warframe is often overlooked. The futuristic game puts you in control of a powerful alien soldier armed with an advanced biomechanical combat suit (Warframe, as the title suggests) as you complete various missions to bring peace to the sector. In addition to satisfying gameplay, and many different play styles to master, the game is regularly updated with new content and can be enjoyed without spending real money as none of the most powerful weapons are locked behind micro transactions.