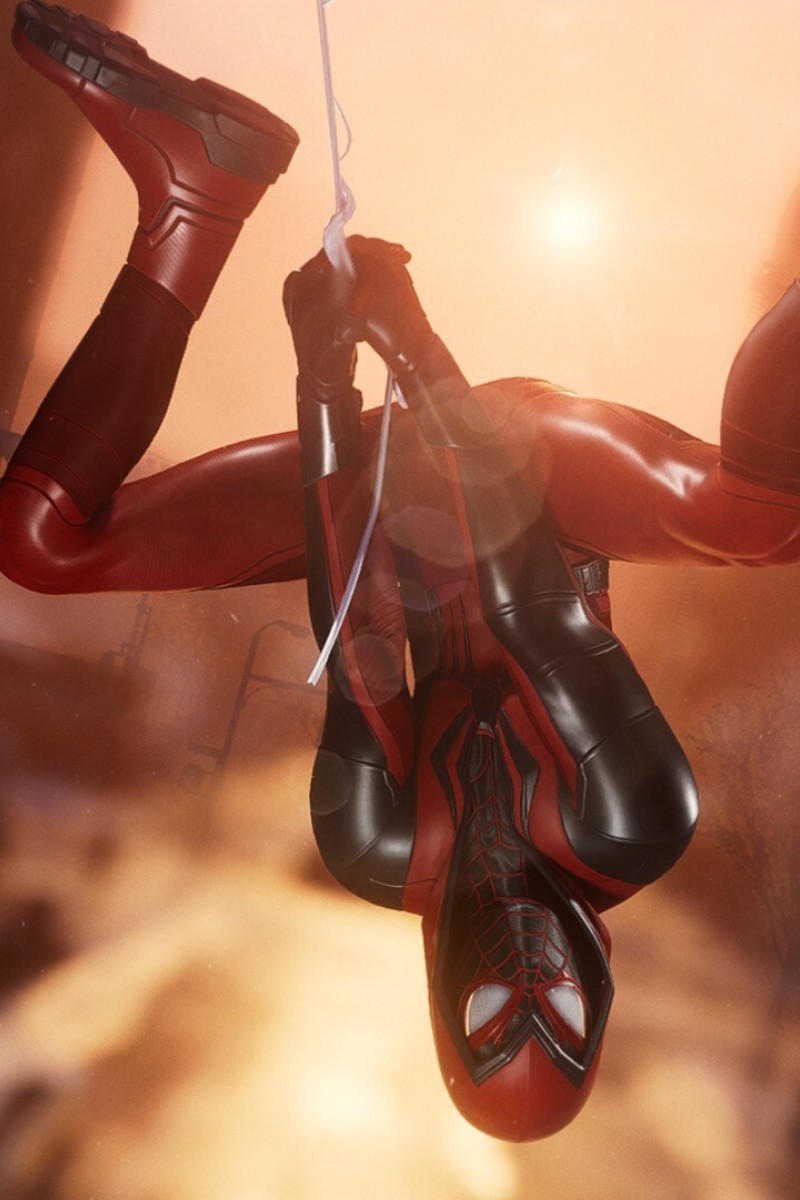 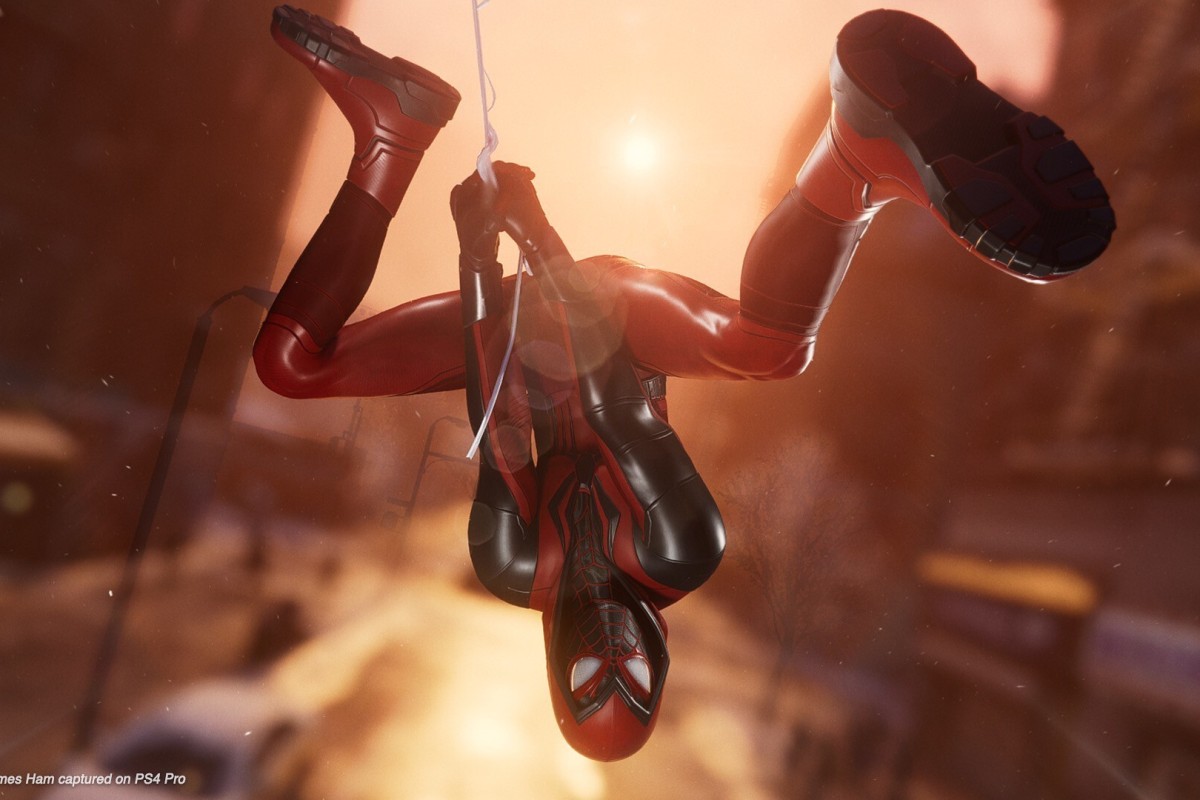 The friendly neighbourhood Spidey looks sharp on the new console.

There’s something chilling beneath the spritely action-adventure video game Marvel’s Spider-Man: Miles Morales – the nagging sensation that innocence will soon be shattered.

The game (essentially a showcase of what the new PlayStation 5 can do) is set in pre-2020 New York, but it includes moments of cultural and societal tensions long experienced by many but which came to the fore this year.

Early, we see a military force turn its guns on the teen hero of Puerto Rican and African American descent, his hands raised as bystanders turn on their smartphone cameras. It’s a chilling scene, recalling a number of the events that led to this year’s nationwide Black Lives Matter protests. Tragedy, in this instance, is only avoided due to Miles’ superhero abilities. Good fortune and good luck save what is played as a misunderstanding.

Later, we watch Miles’ mother, now running a political campaign, talk of the disappearing mom-and-pop shops throughout Harlem, which is on the verge of being gentrified by corporate interests.

Miles Morales’ silver screen debut Into the Spider-Verse is epic

At this same political rally, we hear talk of an illness that could soon run rampant over the city: “No one’s gonna care about a few sick people. It’s the cost of doing business.”

Developed by Insomniac Games exclusively for the next-gen PlayStation 5 and PS4, Spider-Man: Miles Morales captures a city barrelling toward an obsession with American individualism.

Miles, voiced with earnestness and a bounty of positive energy by Nadji Jeter, is battling not just comic villains and evil energy companies but existential threats to his community, namely a pervading selfishness that’s increasingly led to a lack of institutional belief.

Call of Duty: Black Ops Cold War is a welcome return to the series for a new console

Miles is shown in the beginning of the game, for instance, idolising his late father, a New York city cop, but slowly learns the vocation created rifts in his family. We linger a second on Miles’ face, but the full ramifications aren’t ones either Miles – or the game – appears ready to fully grapple with.

Where the game excels, though, is in its character-building, Harlem-focused missions, which, while not a requirement to complete the main story, work hard to capture the soul of a community, one lost bodega cat at a time.

When rushing to play a game ahead of its release, Miles Morales launched alonside the PS5 – there’s a tendency to avoid detours and instead focus on the core narrative to simply finish the game. But in Miles Morales, it’s worth lingering to explore the city, in part because soaring through New York like an acrobat is a joy, but also because there are tales to be discovered in the game’s narrative design.

Whether it’s specific tasks, such as talking to a pigeon wrangler, or crawling among buildings that capture a changing city – the inviting brick homes where people hang out on the sidewalks versus the cold, exclusive, glass-windowed towers where people ignore Spider-Man on fancy rooftops – Miles Morales is providing a space for us to think about what kind of community we want to build.

6 of the best open-world games to play right now, from Bully to Watch Dogs 2

While Insomniac’s Peter Parker-focused Spider-Man game in 2018 played up the character’s collaboration and connection with members of the NYPD, feeling at times like an old-fashioned and now outdated pop-culture take where cops are simply heroes, Miles Morales pivots away from a strong connection to the police force. This has already opened up the game to criticism for directly addressing the issues of 2020 as well as a key piece of the game that precedes this one.

There are hints that not everyone is a fan of Miles’ Spider-Man. In one scene, he’s deflated that he’s left off a mural, and for as many people who want a selfie with him, there are far more New Yorkers who dismiss him as the “other” Spider-Man (Parker is present in the game, but on holiday).

There are also glances at a greater struggle, such as Black Lives Matter art or a homeless centre that’s ignored by government and corporate interests.

This is a game where you feel sad about the fact the protagonist will, well, mature. It’s ultimately a game about preservation, but it’s clear that the more Miles ventures out into this pre-pandemic world, the greater is the risk that it disinvites him.

But Miles Morales, ultimately, is a game of optimism, a celebration of a charismatic hero who loves music and very much wants to embrace all that’s good in the city he lives in.