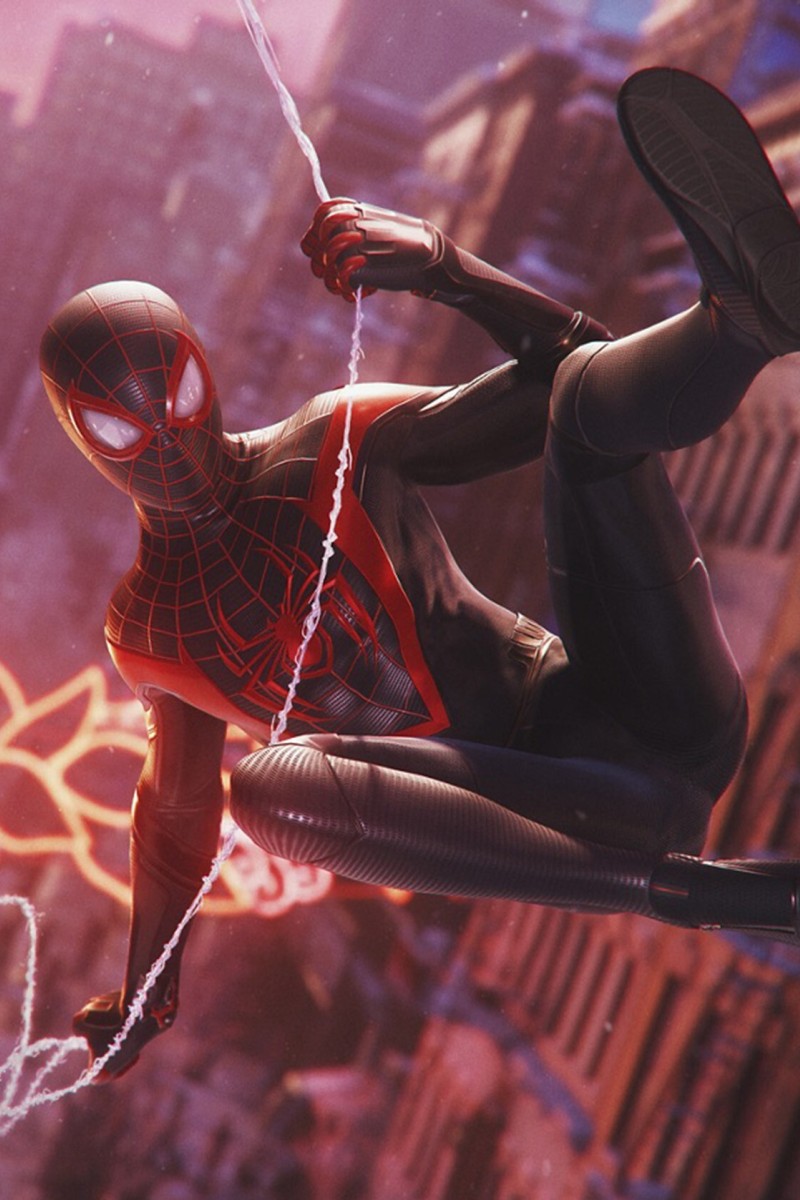 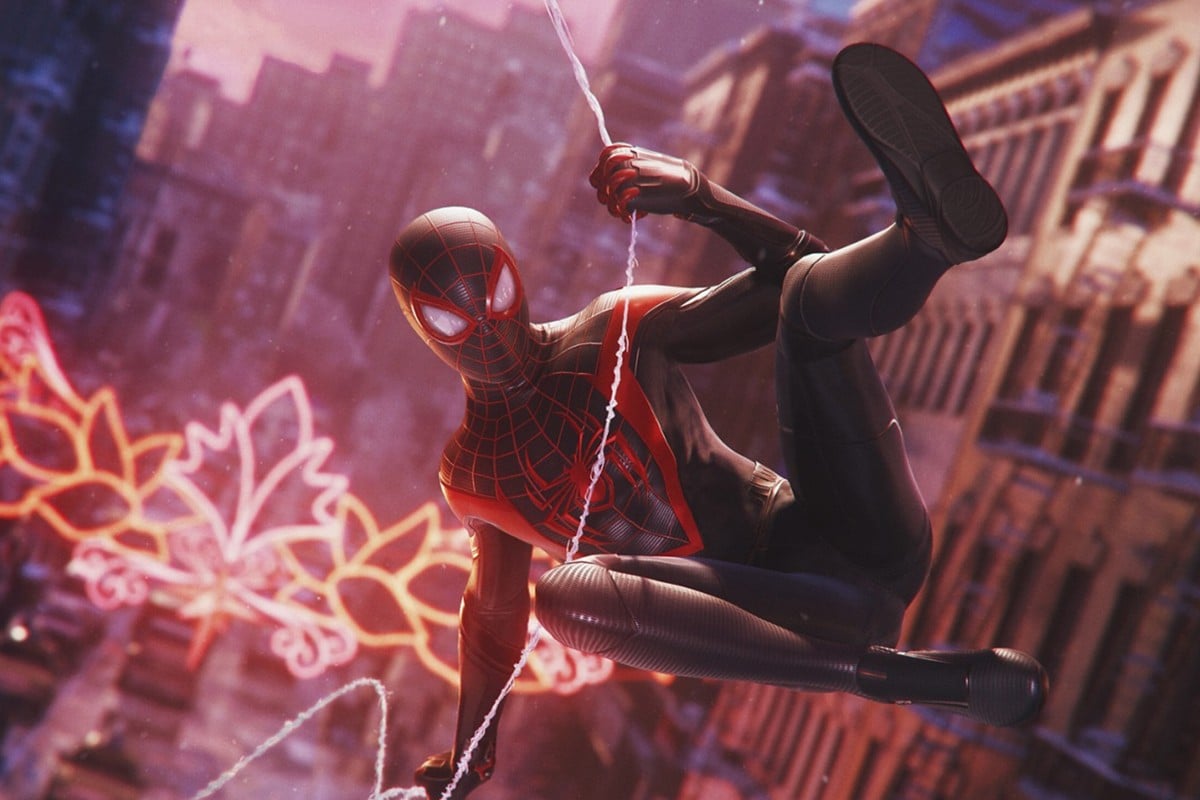 In Spider-Man: Miles Morales, players earn different suits that each have their own unique mods. Photo: Sony Interactive Entertainment/TNS

If you were either organised or lucky enough to get hold of a Playstation 5 or an Xbox Series X on the release date, you can feel pretty smug right now.

But have you decided which games are worth your time and money?

That’s the big question. There are several titles out but few that show off the potential of the PS5 and Series X.

Here are the ones that best stand out and highlight what the new machines can do.

Sure this is a remake, but this precursor to the legendary Souls series shows the outstanding graphics that the PS5 can push out. From the outset, the detail and atmosphere will impress players. At times, Demon’s Souls nearly looks like the Blur Studio trailers that the company made for the Dark Souls games.

Although the game is more than a decade old, the design of director Hidetaka Miyazaki holds up, showing how influential and forward-thinking the project was. Despite all the eye candy, Demon’s Souls won’t be for everyone. Its difficulty and diabolical level design will demand perfection from gamers. At the same time, though, few experiences are as rewarding.

This is another showcase title for the PS5 but it’s wrapped in more mainstream packaging. The game is built on the bones of the 2018 Spider-Man, but Insomniac sets this biracial version of Spidey in Harlem during holiday season.

Those decisions, along with the power of the console, creates an experience that sets Miles Morales apart from the previous adventures. The ray tracing and improved visuals jump off the screen, while Miles’ venom strikes and invisibility make the gameplay different. All this is tied together with a story that’s big on personal drama and backed by one of the best video game soundtracks this year.

The third entry to the series is biggest departure from a formula established in 2014. The reason this is high on the list is that it shows off the Xbox Series X’s ray tracing abilities. With its neon lights and rainy weather, London is a perfect showcase that shows some of the visual fidelity that can be achieved on next-gen consoles.

With ray tracing, light is modelled on every surface so that reflections cast on glass. Walking on the sidewalk, players can see billboard advertisements mirrored on the surface puddles. Backing up the nice-looking graphics, the revamped gameplay led by creative director Clint Hocking gives you a reason to play and explore as you recruit nearly anyone in the city to join DedSec, a squad of hacking misfits.

Although it’s not a ray-tracing spectacle, this entry to Ubisoft’s flagship series highlights other Xbox Series X features. Most notably, players will appreciate the silky-smooth 4KFrame rates and super-fast loading times.

Eivor’s adventure through Norway and England is a huge quest and will take hours to complete. With speedy load times, players will spend less time waiting between fast travel jumps across the map. The flowing frame rate jumps off the screen, though the light may not be as impressive as Legion. If you’re looking for a beautiful and long saga to wade through over the holidays, Valhalla should be a top candidate.

This short but sweet platformer comes preloaded on PS5 consoles,and it’s the best way to understand the magic behind the DualSense controller. This love letter to the PlayStation brand takes players through the history of the console family, and it’s littered with references to first-party titles, old mascots and even game of the year candidates.

Although long-time fans will appreciate the details, the innovative use of the DualSense is the star of the experience. Using a bow and arrow, players can feel the tension in the string via the adaptive triggers. Meanwhile, firing a machine gun will give players a sense of recoil that comes with firing heavy weapons. The level design shows off how the haptics and microphone can add to the immersive experience.

It’s a game that feels heavily influenced by Nintendo and shows how Sony can borrow that magic and incorporate it into its own console.