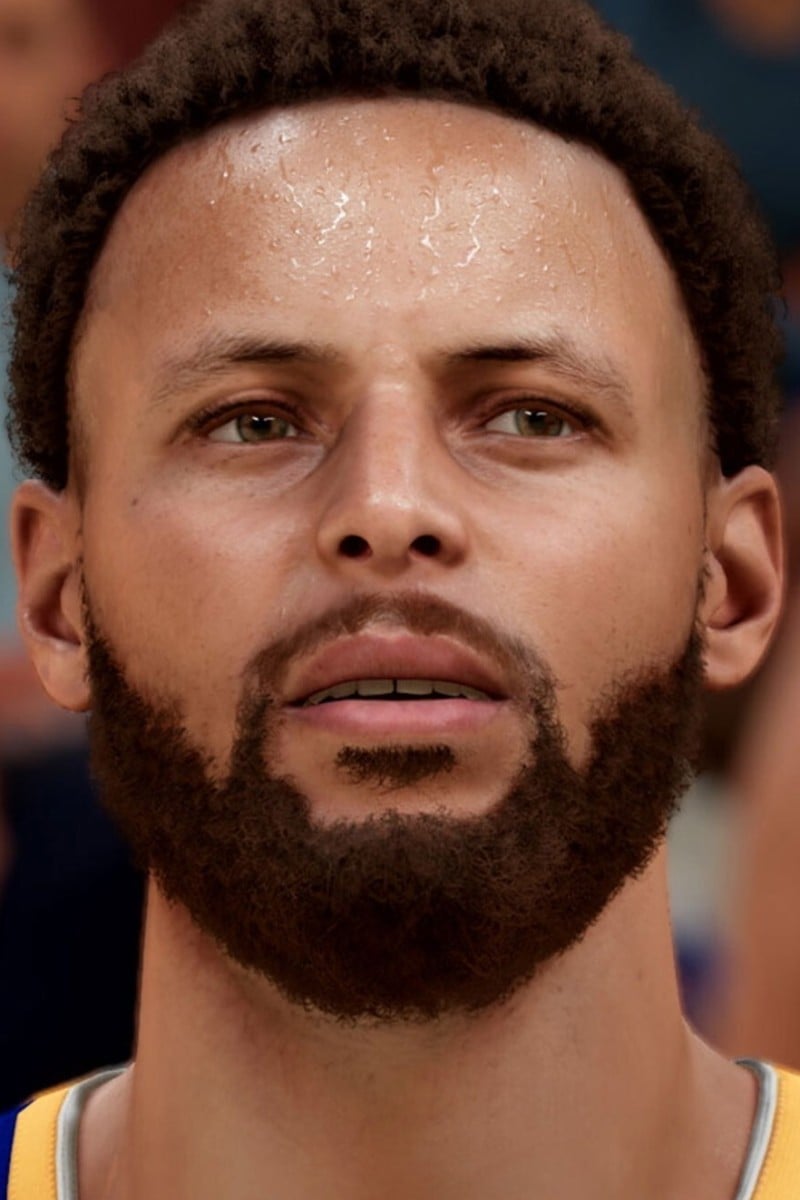 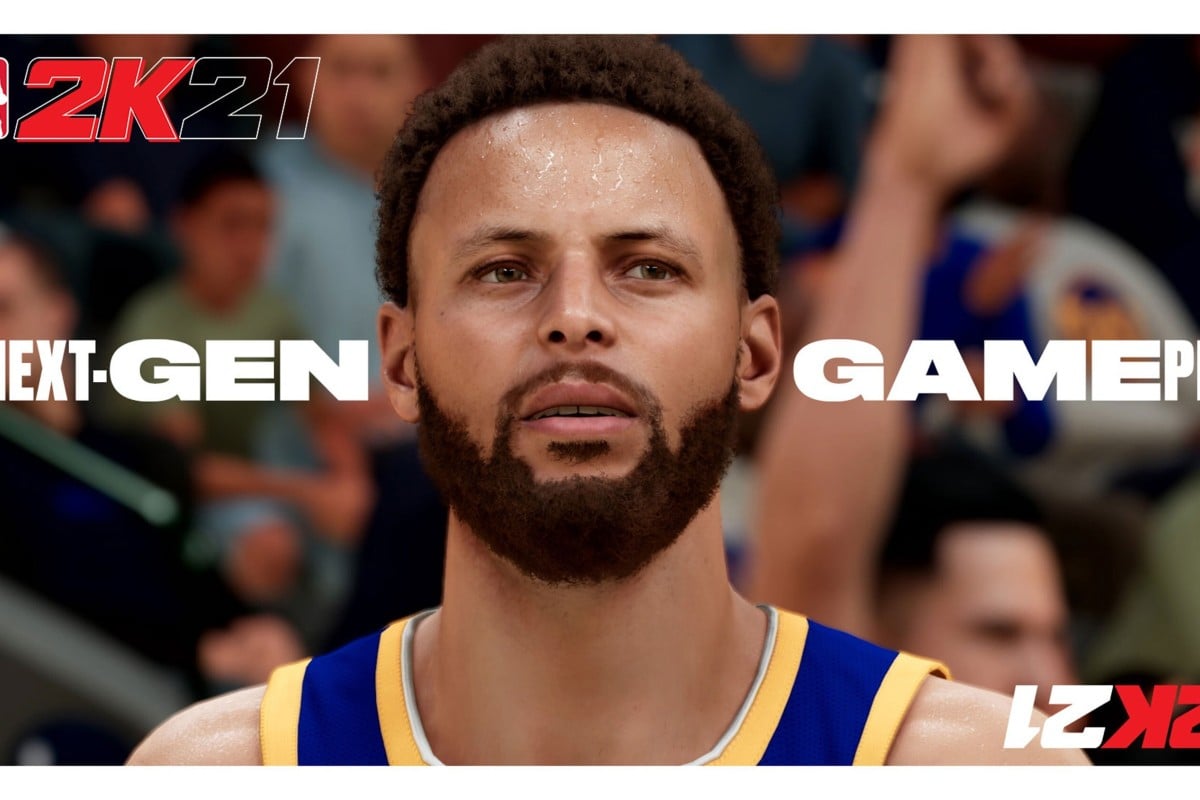 The thing about almost all sports video games is that they have long looked good. But even at their best, they’ve always looked the slightest bit synthetic, from the way players moved and animated, to the slightly empty look they held in their eyes at critical moments. Each new iteration adds a smidge more realism, but seldom is there a massive jump.

Until now. With the next-gen version of NBA 2K21, the first sports video game built for the new Xbox Series X and PlayStation 5, Visual Concepts and 2K Games do, at long last, push the sports gaming genre forward.

For the first time in recent memory, we’re getting a sports game that takes a leap, delivering unparalleled visuals, and a stunning library of customisable modes. The result is a sports video game that has something for everyone – even if there are still little missteps here and there.

Start with what NBA 2K21 gets right on next-gen consoles, because there’s a tonne. The most noticeable improvement is those visuals. To say this is a good-looking game takes away from a series of great-looking sports games on the PS4 and Xbox One: Madden, NBA 2K, and MLB’s The Show franchise have all had their moments.

On next-gen consoles, NBA 2K21 simply looks wildly better. Players look and move and animate with incredible fluidity, and at long last, they move with a sense of weight and heft that doesn’t feel synthetic. That means a seven-footer like Javale McGee lumbers about while the likes of Chris Paul and Russell Westbrook fly up and down the court. NBA 2K has long understood speed, but now the movement feels smoother and more realistic.

Other on-court mechanics shine as well. Positioning yourself to grab a rebound has felt solid in 2K for the last few years, but on next-gen, the story of every board plays out even better. Timing your leap, blocking out, and finding position all feel natural, and every rebound feels satisfying.

It all comes to life in arenas that bustle with activity. Gone are cardboard cutout fans or half-rendered fans, in favour of fan models that feel nearly as detailed as the players on the court. There’s a din to every stadium, and a sense that the building is just as important to the game itself.

Add in new and varied commentary teams, and playing the game with broadcast feels more satisfying than it ever has.

4 of the best games to play this month

There are tiny missteps in this stellar presentation, of course, mostly because of 2K’s ambition. The key players look great (as they should), but that makes lesser players who don’t have proper facial scans stand out. Overall, though, it’s a tremendous visual effort, and it’s that much more impressive that all rookies are already in the game with terrific facial scans.

That core gameplay is backed by serious depth of mode and customisation. For years, NBA 2K’s franchise mode received few makeovers, and in many ways, it still feels the same as it always has.

But now there are ways for you to change it up by yourself: NBA 2K essentially bundles its MyGM, MyLeague and MyLeague Online modes into one robust setup, MyNBA, that lets you pick-and-choose the slices of each that you like. That means mixing and matching role-playing and more standard managerial elements to create your own addictive versions of the action.

While it’s not groundbreaking, it’s plenty of fun, especially since it’s so refined. Creating, downloading, and sharing draft classes has never been easier, and it’s the same for players and rosters. And under the hood there’s more nuance and control: a revamped boom-or-bust system leads to more intrigue with prospects in your draft classes. There’s more to experiment with and contend with, and it all feels realistic.

There are other little touches too: you can hire female GMs and coaches and former players can become coaches in your franchise. You’ll also be tasked with more little things throughout your season if you choose that option, creating fun variability.

NHL 21 is video game hockey at its absolute best

In a way, none of this is truly new, but combining it into one robust, customisable mode has other virtues. You can now download somebody else’s setup, from roster to settings to point in the season, and undertake whatever challenge they’ve set forth.

There are little missteps and bugs, though. Too many randomly generated players can enter a season at any point, messing up the product decades into your franchise.

And with the emphasis on coaches and GMs throughout the mode, it would be nice if every coach or GM also had a stat sheet of their own, tracking their records on their journey to the Hall of Fame. It would be terrific fun, for example, to play through years of Lamelo Ball’s career, then see him transition into a coach and get stats for that arc too.

NBA 2K21 also continues to refuse to carry over saves from previous iterations of the game. It would have been nice, for example, to find some way to play the last-gen 2K21 franchise in the current version of the game, or your 2K21 save over to next year’s game. MLB The Show solved this years ago, and it would be nice for it to make an appearance in the finest sports game out there.

Still, it’s an overall terrific revamp for NBA 2K21, and a game that has something for everyone, especially when you consider that MyTeam and MyCareer also have plenty of other fun to offer. And the WNBA game has also never been quite this satisfying, delivering grounded, strategic basketball.

It all adds up to the top sports gaming hit of 2020. Need a sports game on your next-gen console? This is it.