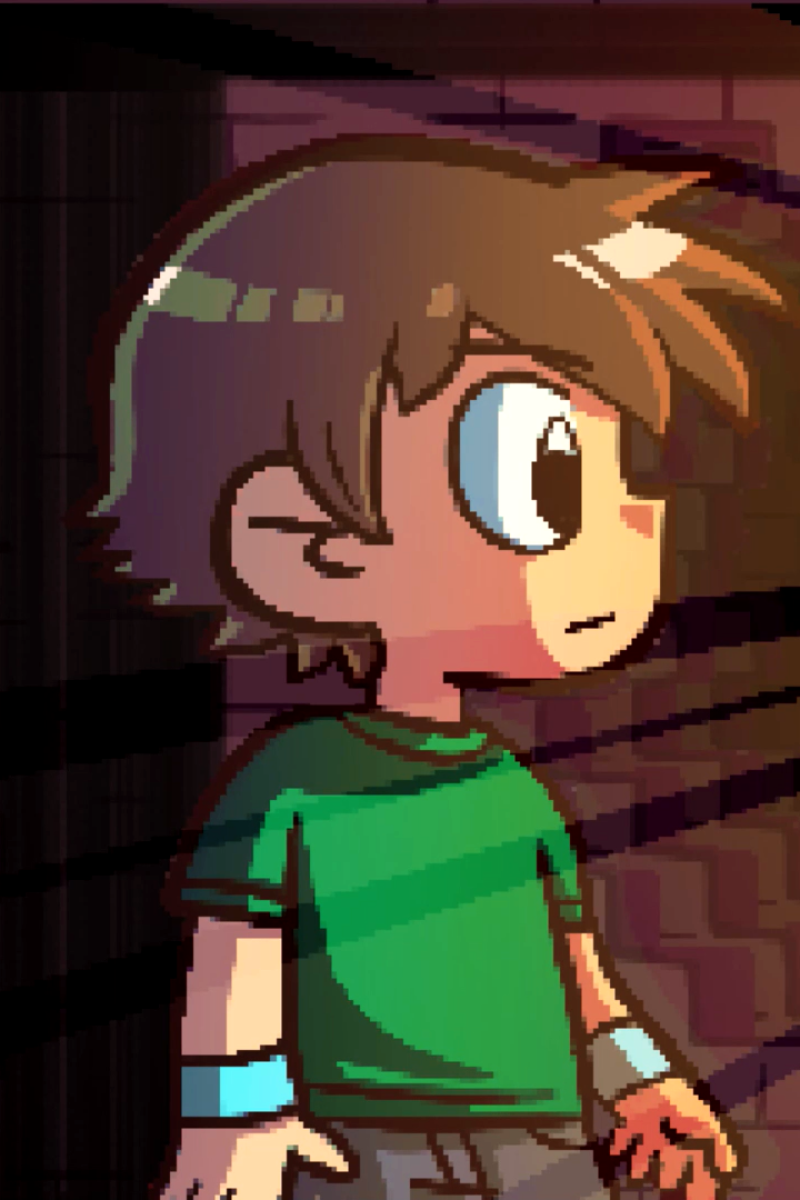 ‘Scott Pilgrim vs. the World: The Game – Complete Edition’ video game review: the movie is better, but this fleshes out characters 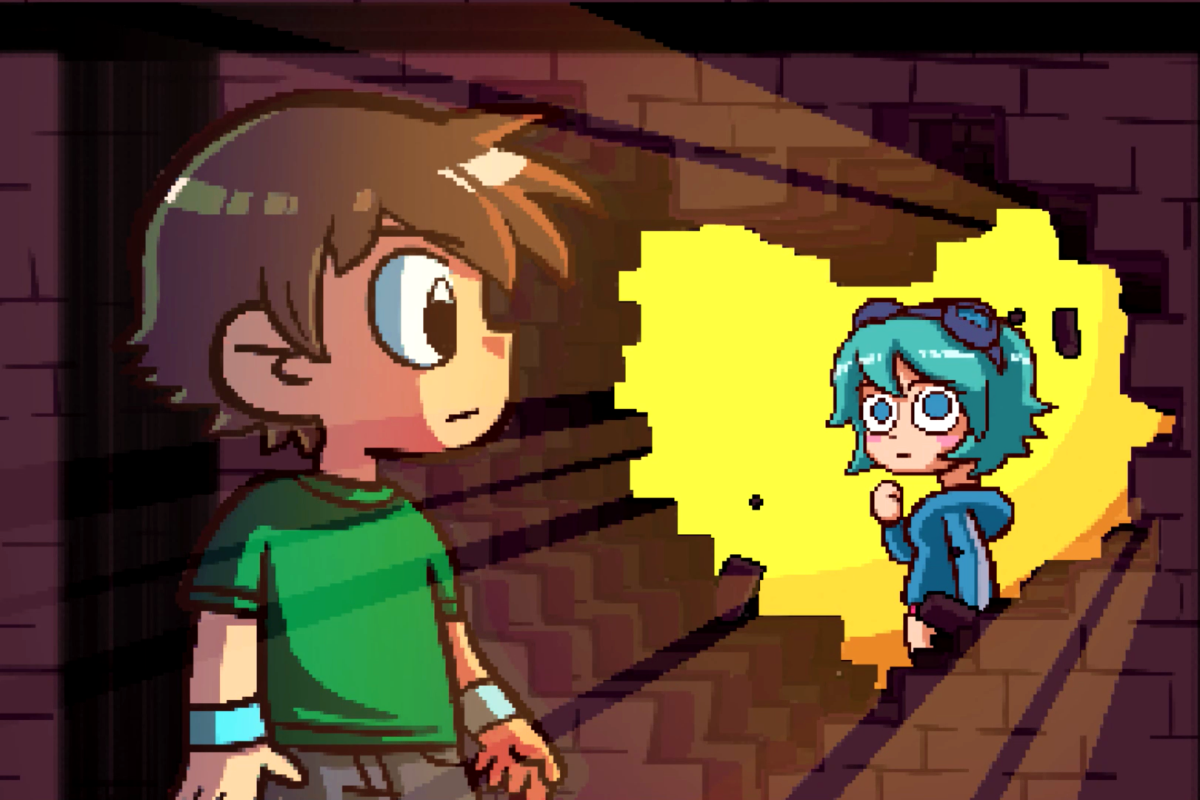 Last August, cult movie Scott Pilgrim vs the World celebrated its 10th anniversary. Based on a series of graphic novels, the film also inspired a video game which was released around the same time as the movie, but delisted in 2014.

Now it’s been freed from the Ubisoft vault, and re-released, and it’s well worth your time.

Despite its age, the beat-’em-up side-scroller with its 2D sprites holds up, thanks to its deeper-than-expected gameplay that’s mainly inspired by the classic River City Ransom.

Players choose from four characters – Scott Pilgrim, Ramona Flowers, Kim Pine or Stephen Stills – and go through a campaign that follows the plot of the movie, though there are differences.

The plot follows Scott (Michael Cera in the film), a lovelorn musician who must fight off his dream girl’s ex-boyfriends.

Scott Pilgrim vs. the World: The Game – Complete Edition does an accurate job portraying Scott’s fights with two exes, Matthew Patel and Todd Ingram. There are also plenty of little details to look out for, like in the Matthew confrontation, where Wallace Wells us kissing Jimmy in the background while Scott battled the boss.

The game even shows the demon hipster chicks as part of the add-on foes during the conflict.

But the storytelling finesse is much better in the movie. For example, the Todd fight, which is memorable in the movie because he’s played by former Superman Brandon Routh, has scenes where Scott is punched through a series of walls. The video game captures that part of the fisticuffs, but it doesn’t do much to show Scott’s cleverness as he tricks Todd into losing his vegan powers.

4 awesome games to play this month

And Scott’s second and fourth fights against Lucas Lee and Roxanne Richter are better on film than as sprites on the screen.

So the video game levels don’t offer enough context to the brawls, and they aren’t as spectacularly scripted as the ones in the movies. But they offer one advantage: in the films, you feel as if the source material is being condensed and streamlined too much for the film’s runtime, so viewers miss out on things.

But Scott Pilgrim vs. the World: The Game jogs along at a speed that lets players appreciate the details. Players realise that Lynette Guycott had a bigger role in the confrontation between Todd and his band The Clash at Demonhead. They’ll trudge along the vital shopping district and see the stores and restaurants that have a passing importance in the film.

6 of the best open-world games to play right now

The video game also fleshes out the Toronto environment and amps up the bigger moments that the film played down. That’s evident in Scott’s fight against the Katayanagi twins, the fifth and sixth evil exes, and the final boss Gideon Graves.

The movie rushes the battle between the twins and it doesn’t give them much personality, whereas the game shows they are masters of technology. The two built and pilot a Gundam-like robot to try to defeat Scott.

Meanwhile, the film’s final fight with Gideon is decently done, highlighting the relationship drama and Scott’s redemption, but the video game is an elaborate stage across multiple levels and a secret base.

Video games: a history. How did we get from Pong to PS5?

Creating scenarios like that for the movie would weigh it down and feel off compared to its scale, but in the video game, it feels just right. The last levels with their “Mega Man” vibe dive into the roots of the source material.

Scott Pilgrim vs. the World is a story told in the language of video games and graphic novels – offshoots of nerd culture that complement each other. Overall, the movie may be better than the game, but that shouldn’t detract from how well the video game captures the atmosphere, mood and some details that were overlooked on the big screen.