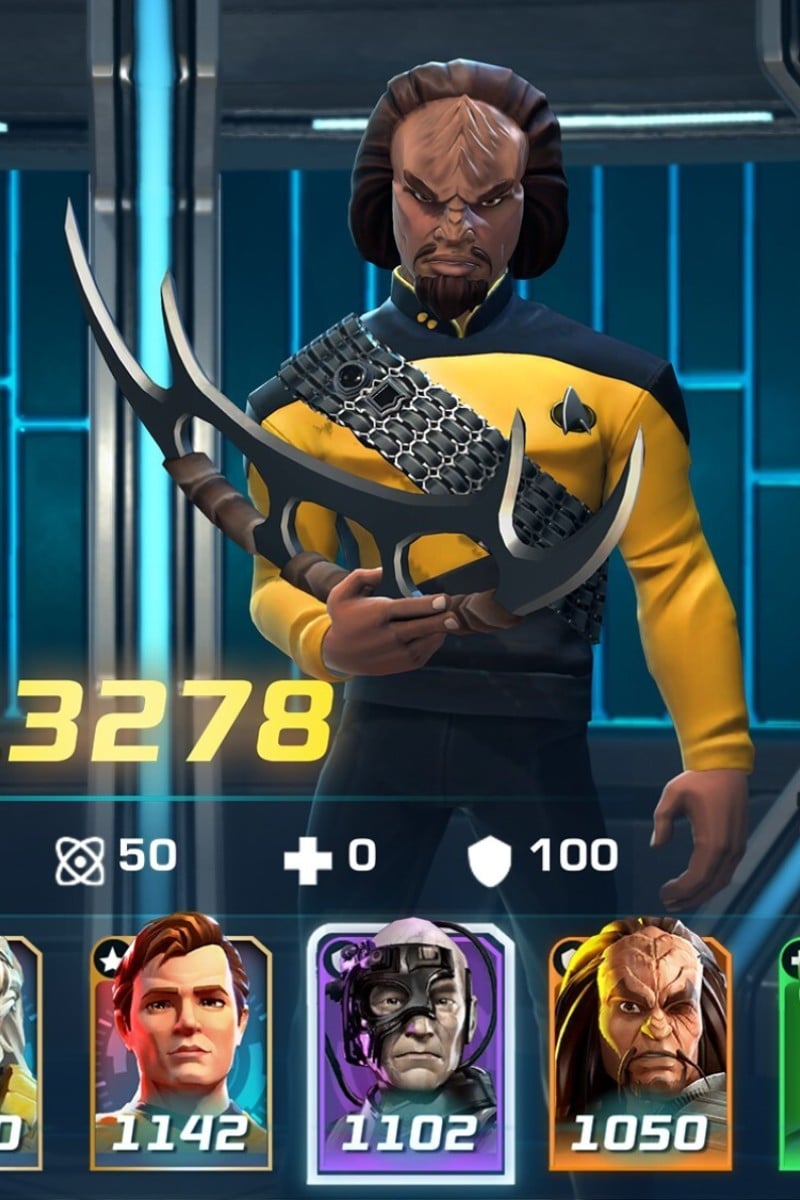 Trekkies assemble: ‘Star Trek: Legends’ brings together heroes and villains from across time and space 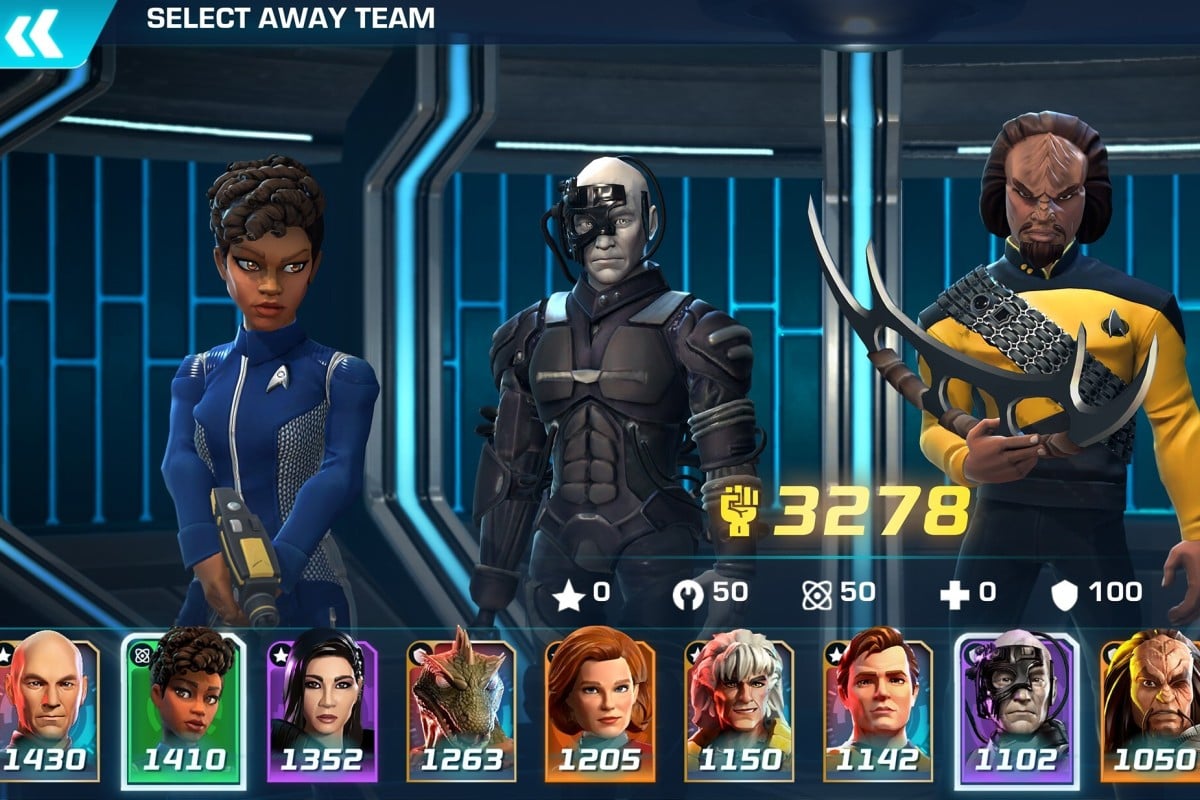 Mix heroes and villains Ready for action: Michael Burnham, a Borg, Worf and Scotty on the transporter pad.

If you’re a gamer and fan of Star Trek, this one’s for you. Infinite expanses and almost all of the famous starship captains as well as the Borg queen, the Romulans, and even the Gorn.

So that this also makes sense in terms of time – there are several decades and even centuries between the individual TV series – there’s the Nexus.

This mystical energy band from the seventh Star Trek movie from 1994 breaks the boundaries of space, time and reality, and brings everyone together. We’re talking characters from the original William Shatner/Leonard Nimoy era, Next Generation, Deep Space Nine, Voyager, Enterprise, Discovery, Picard, and some of the movies. Only the crew and villains from Star Trek Enterprise (2001-2005) are missing.

The challenge is massive. On the one hand, you and your growing crew have to complete increasingly difficult missions in the world of the Nexus, which involve exploring, fighting and collecting gear.

If you like Legend of Zelda, you’ll love Immortals Fenyx Rising

Heroes and villains work together. You could, for example, have Captain Janeway, the Gorn, the Borg Queen, and Michael Burnham all on the same away team. Each character has their own set of skills, abilities and weapons, and how you combine them will influence your success or otherwise.

At the same time, the ship has to be upgraded and the crew trained. The raw materials collected on missions are used for this.

The latest Plants vs Zombies isn’t what you’d expect – and that’s a good thing, actually

This mix of round-the-clock combat and exploration along with an entertaining storyline mean that Star Trek: Legends is one of the better Star Trek games.

The game doesn’t have any hidden costs and the online mode handled by Apple’s Game Centre is designed to be comparatively sparing in terms of data. Bonus.