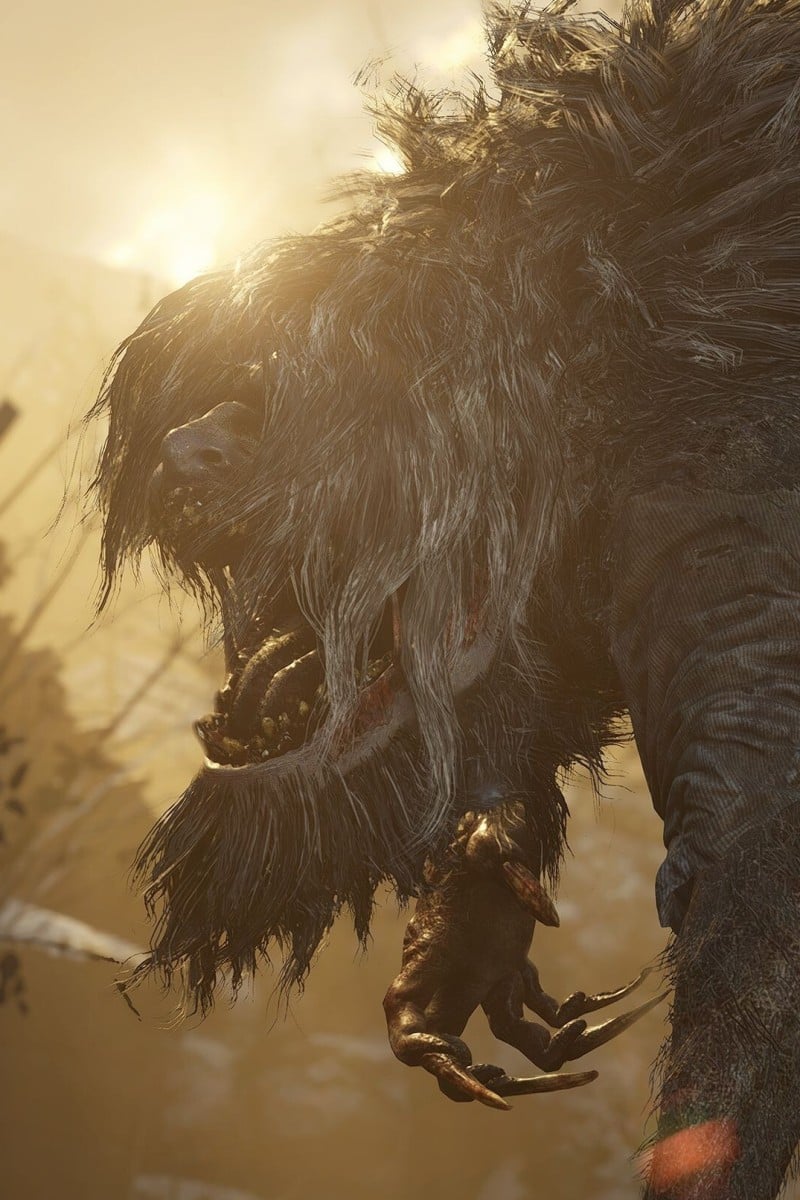 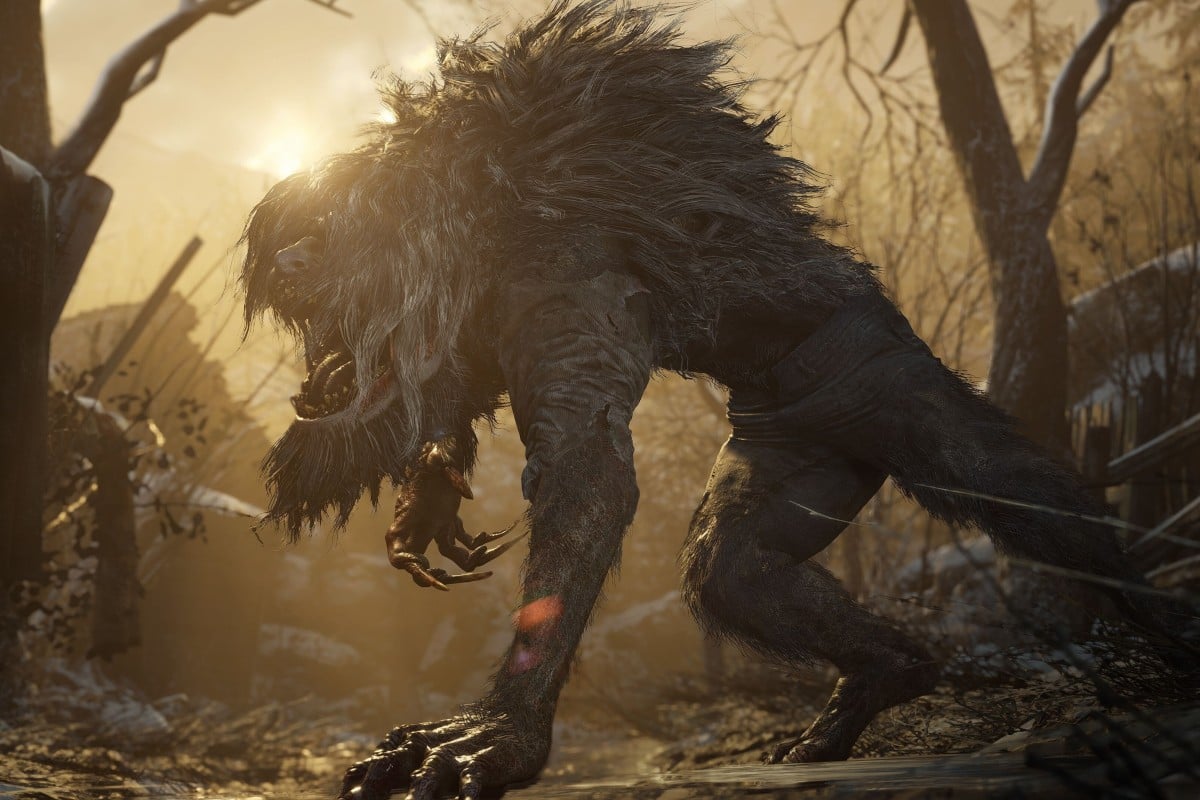 Following the brilliant survival-horror novelty of Capcom’s Resident Evil 7: Biohazard, its sequel, Resident Evil Village, attempts to disorient and upend you right from the opening act, whiplashing back and forth with backstory details.

Years after the events of Biohazard, Village again puts you in the shoes of Ethan Winters whose life is torn asunder after he and his baby Rose are abducted.

Ethan ends up in the woods of Eastern Europe, where he discovers that the enigmatic Mother Miranda has captured Rose and that he must battle her four minions in order to save his baby. That quest begins in Castle Dimitrescu where you’ll gain your footing in a more conventional campaign.

In the castle, Ethan unlocks doors and solves puzzles while being hunted by the vampire-like Alcina Dimitrescu and her three daughters.

Compared to Biohazard, Village focuses more on combat. Different guns, such as grenade launchers, sniper rifles, shotguns and pistols, shine, depending on the enemy and circumstance. Slower minions are easily dispatched with a handgun or filleted with a hunting knife. Tougher enemies require shotgun blasts or exploding barrels.

Instead of Biohazard’s item box, you have an inventory case which can be upgraded, but you’ll eventually have to sell old weapons to make room for new ones. You must be efficient and accurate in handling weapons and using ammo, if you want to explore everything in Village.

Castle Dimitrescu is one of four major sections of the campaign; each has its own take on horror. The Beneviento estate eschews most combat and is focused on solving puzzles and fleeing from monsters. In the water-dominated Moreau section, Ethan faces traversal issues and a grotesque monster.

But the Dimitrescu and Heisenberg sections dominate the game with elaborate traps and combat. While Dimitrescu feels like vintage Resident Evil, Heisenberg is the most challenging with narrow corridors and tough creatures that players have to outthink in a factory’s mazelike environment.

Rebuild society in the post-apocalyptic world of ‘Endzone’

Outside these main sections, the strong narrative will drive you to explore the expansive map to find optional bosses and secret areas that shed light on character backstories and the locale’s history. The villains themselves are intriguing while Ethan himself raises questions that have to be answered.

You can hunt animals for power-ups or find treasure to upgrade guns, but all this optional content will put pressure on you later. To avoid struggling with ammo in later missions, focus on efficiently dispatching monsters with headshots and smartly using the environment.

With the Mercenaries mode and unlockable extras, Capcom entices you to stick with the game even after the credits roll. It’s especially fun to replay the game with a powered-up Ethan toting beastly weapons.

With that said, one of the biggest reasons to play Village is how it shows the power of the PlayStation 5 and Xbox Series X|S. From ray tracing with smooth frame rates to quality spatial audio and interactive haptics, the story’s fear and tension is expertly heightened by the technology of this new generation of consoles.

This game is rated Mature 17+ for intense violence and strong language. It is available on PC, PlayStation 4, PlayStation 5, Xbox One, and Xbox Series X/S.