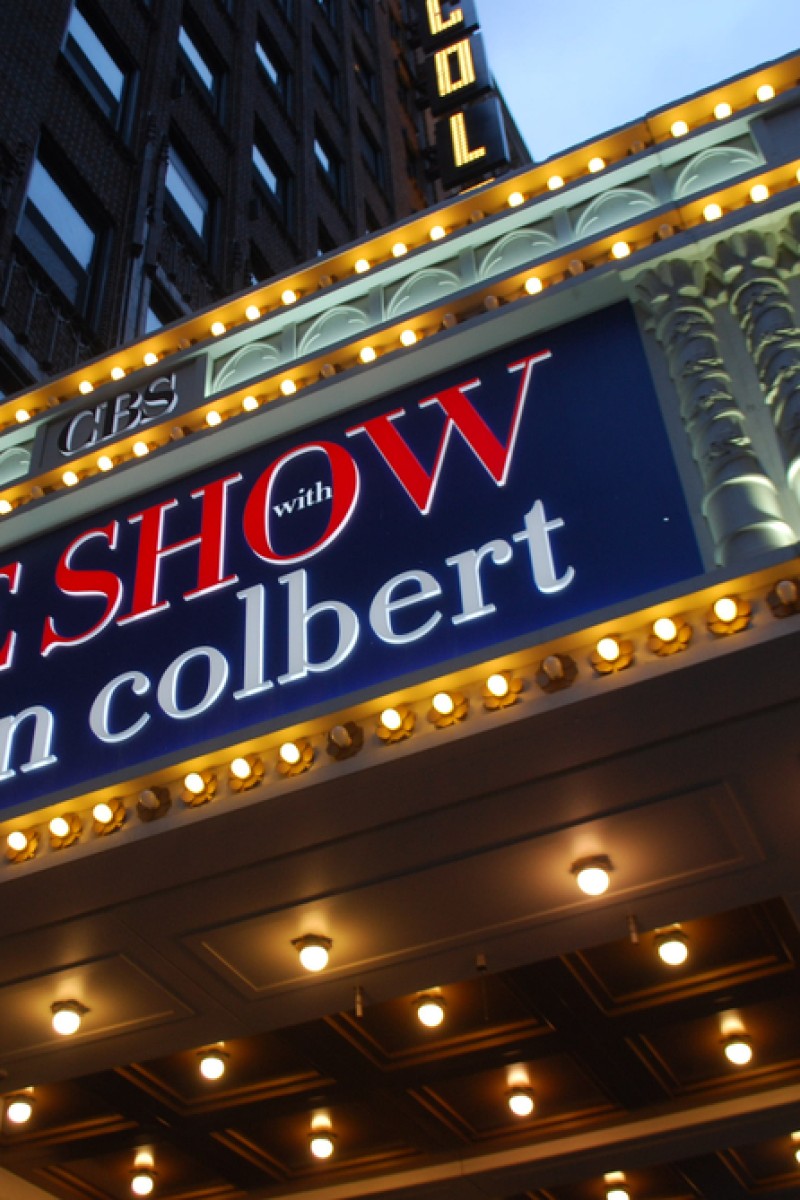 Don’t know your Jimmy Fallon from your Jimmy Kimmel? Young Post presents everything you need to know about late-night talk shows, and the ones you need to be watching

Ngai Yeung
Ngai Yeung, born and raised in Hong Kong, is studying journalism and political economy at the University of Southern California, and is working at the Post as a summer intern. She was previously a Young Post Junior Reporter and reported live from HKDSE results day, the June 4 vigil, and the Mantas International Swim Meet.
expand
Comment
Copied 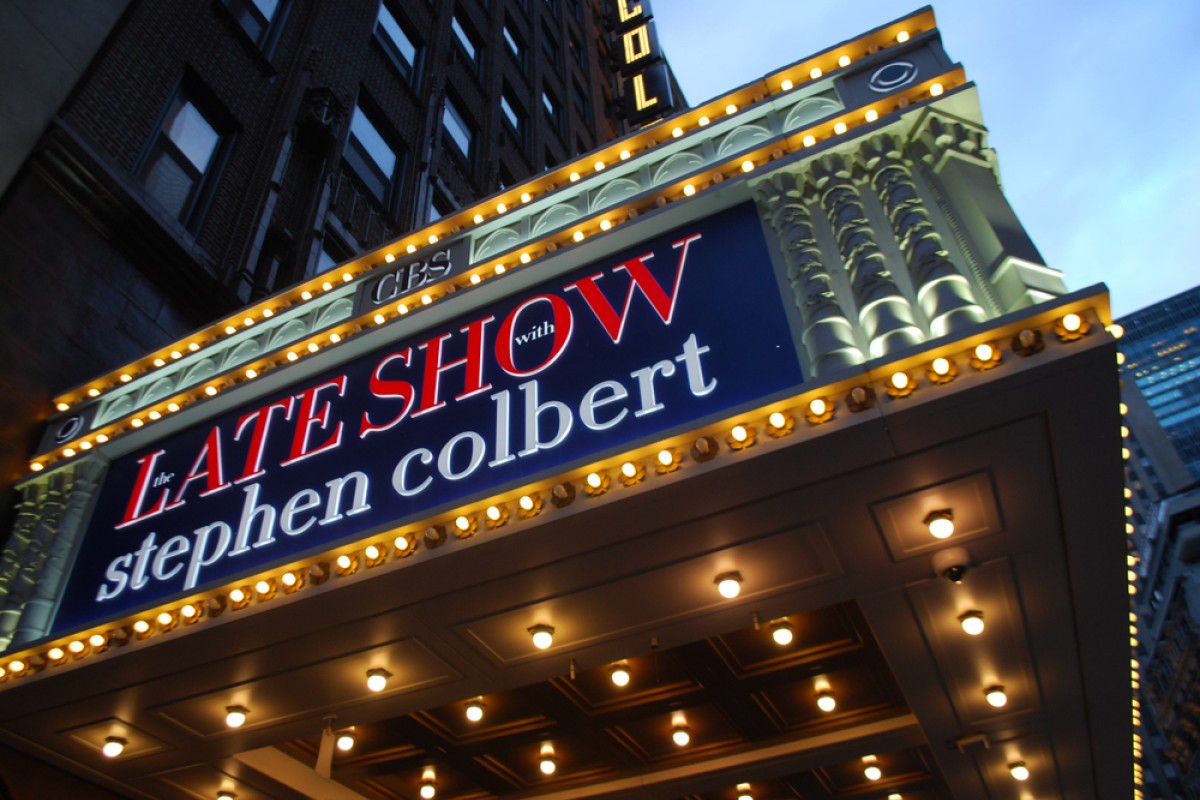 If you’ve ever spent an evening scrolling through YouTube, you’re bound to have come across a clip from an American late-night talk show. Perhaps it featured celebrity guests reading mean tweets about themselves, or singing along to their own songs in a car. Whatever it was, it might have left you wondering: what exactly do those late-night talk show hosts do, why are there so many of them, and what is the difference between them? Well, this handy guide should help you out.

What is late night?

Late night is an abbreviated term for “late-night talk show”, a TV programme featuring one main host who will discuss current events, interview famous guests or take part in comedy sketches. There are also musical performances, and shows may air special segments where hosts travel to a foreign country or play games with celebrity guests. The programmes usually air between 10pm and midnight.

This format is particularly popular in the US, where each big TV network has at least one late-night talk show of its own.

Is there rivalry between shows?

Back in 2010, there was a highly publicised dispute – known as the late-night wars – between hosts Jay Leno and Conan O’Brien over ratings and time-slot scheduling. Other late-night hosts weighed in on the issue, and supporters of each side took to the streets to protest.

However, since then, there has been no bad blood between late-night talk show hosts. Most try to carve out their own niches so as to avoid directly competing against each other.

Where should I start?

The following is a list of the most popular late-night talk shows. Each has its own trademark segments, so see what interests you and take your pick. You can find clips and even whole episodes of the shows online.

Not only is he one of the youngest late- night hosts, Fallon is also known for being one of the nicest. Using his affability to his advantage, Fallon gets to play all sorts of games with his celebrity guests, from traditional party games like Pictionary and charades, to more outlandish ones like lip sync battles and egg Russian roulette. Fallon also asks his guests to do musical impressions of other artists.

The Late-Late Show with James Corden

Perhaps best known for its “Carpool Karaoke” segment, in which Corden drives famous singers around Los Angeles as they sing along to their biggest hits, The Late-Late Show also delights audiences with a range of musical acts and parodies. Whether it’s a flash-mob musical performance in the middle of a zebra crossing, or a bus tour with almost the entire cast of Avengers: Infinity War, this show is full of quirky gems.

The Late Show with Stephen Colbert

Averaging four million viewers per night, The Late Show is currently in the lead in the talk show ratings. The main reason for its popularity is its sharp political satire: most of Colbert’s nightly monologues – which usually target US Donald President Trump or another aspect of American politics – rack up around one million views on YouTube.

Like The Late Show, Late Night has more of a political edge to it. In the signature segment of the show, “A Closer Look”, Meyers examines and pokes fun at current events, giving viewers an entertaining way to catch up on the news.

The prankster of late night, Kimmel is known for playing tricks on his guests. He also encourages his viewers to carry out their own pranks – such as telling their children they ate all their Halloween sweets – via his YouTube challenges. In another of Kimmel’s most popular segments, he gets celebrities – and even presidents – to read and react to rather harsh comments written about them on Twitter.

Though his talk show is based in Los Angeles, Conan takes his unique brand of self-deprecating and off-the-cuff humour with him around the world in his travelling segments; the host has visited countries including Israel, Mexico, Cuba and even North Korea.

Another popular segment is “Clueless Gamer”, where Conan – who knows nothing about gaming – tries out a variety of new and old video games, with hilarious results.