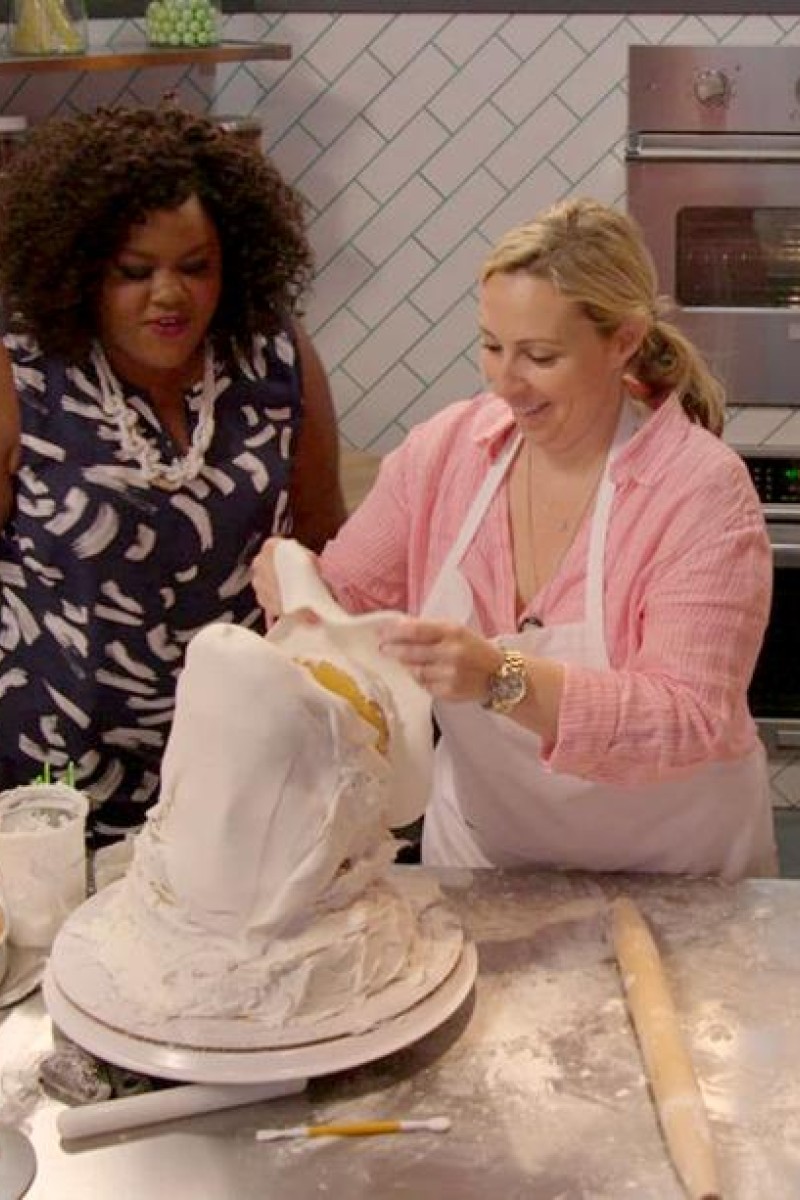 We're pretty sure, at least, there will be seconds for the show! 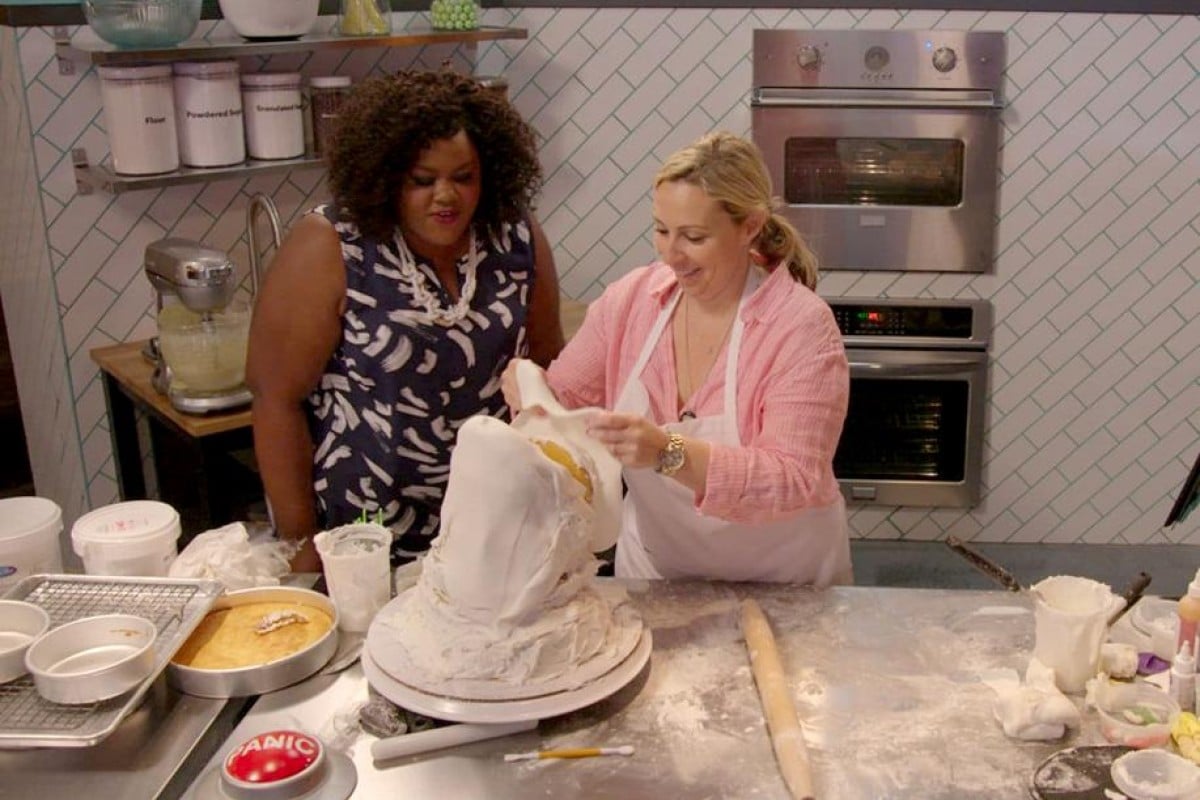 Things don't tend to go to plan on Nailed It!

In an era fuelled by reality shows starring the Kardashians and their wannabes, Nailed It has proved a breath of fresh, realistic air. Amateur cooks literally embody the #nailedit hashtag that has been so popular on social media in the last couple of years, featuring people's attempts to make their own versions of art-gallery-worthy sugary creations ... and failing spectacularly.

The contestants may not go on to open award-winning patisseries, but their good humour and willingness to try something tough have made the show one of the most talked about of the last few weeks.

But there are only six episodes.

So, if like us you're already suffering a sugar withdrawal, here are seven foodie shows to fill the void until confirmation of that second season is official!

Like on Nailed It, contestants on this Australian show are challenged to make some incredible desserts in the style of a famous dessert maker - in this case, the Zumbo of the title, aka Adriano Zumbo, a famed Aussie pastry chef. The main difference is that these bakers can actually nail it! Don't get too attached, though: there's only one season of this, too, but at least with 12 episodes.

Like a combination of Family Feud/Fortunes and MasterChef, this BBC series was commissioned after cult favourite The Great British Bake Off moved to another channel. It pits two teams containing three members of a family against each other, as they prepare cheap and delicious meals, and then a super fancy three-course meal. There is humour aplenty in the family interactions, and you might just be inspired by their creations to make dinner for - or with - your family after watching.

Are you a fashionista? You won't want to miss these great Netflix binges

American chef David Chang, of Momofuko fame, examines the cultural impact and history of a particular type of American food in each episode of this Netflix original series. In an era when representation and diversity on screens is so important, this is an especially welcomed show. Through talking about everyone's favourite subject - food - it opens up the dialogue on national identity. Part history lesson, part travel show, and part drool fest: this is unmissable.

The ultimate Hong Kong summer activity is also the name of a film that examines people's obsession with cooking meat over an open flame. Every culture has its own version of this beloved form of cooking, from South African brai and Mongolian boodog, to Middle Eastern schwarma and Australians chucking another shrimp on the barbie (OK, we know that's just a stereotype); and Barbecue looks at 12 of them. Probably not one for vegetarians.

The Mind of a Chef

An old favourite, but never old-fashioned, this long-running series combines food, history and travel, and follows one or two chefs (Ugly Delicious' Chang is the featured professional in the first season) around the world, and unravels their philosphies on food. This might all sound a bit pretentious, but it's narrated by the highly entertaining American chef Anthony Bourdain, and is just really great television.

If you love food, but are concerned about how your favourite imported foods, or carnivorous diet is affecting the planet, this is eye-opening. At just over an hour long, this documentary follows a group of chefs and researchers as they travel around the world and look into the culinary, and environmental, impact of eating insects. Could you add creepy crawlies to your diet for the sake of the planet, or does the thought put you off your dinner? This will, at least, give you something to talk about with your fellow foodies.

Pixar! Cute animals! Food! What more could you want?!