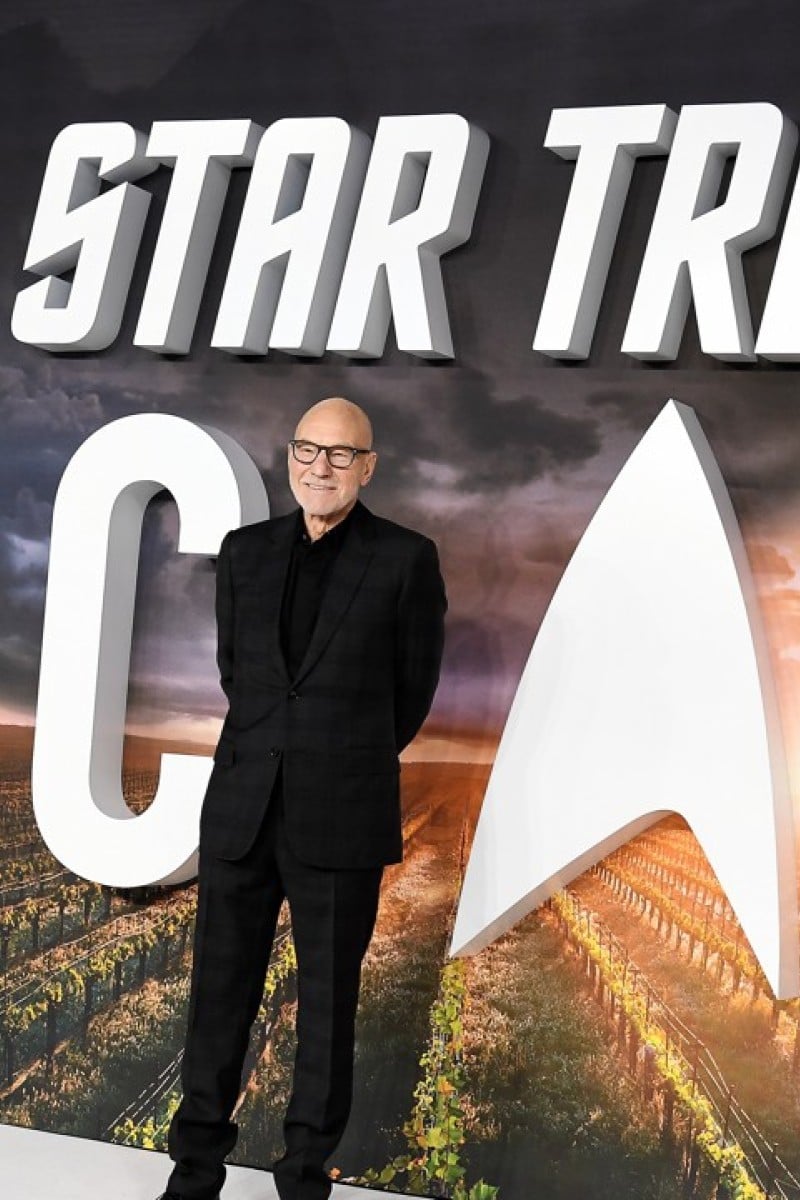 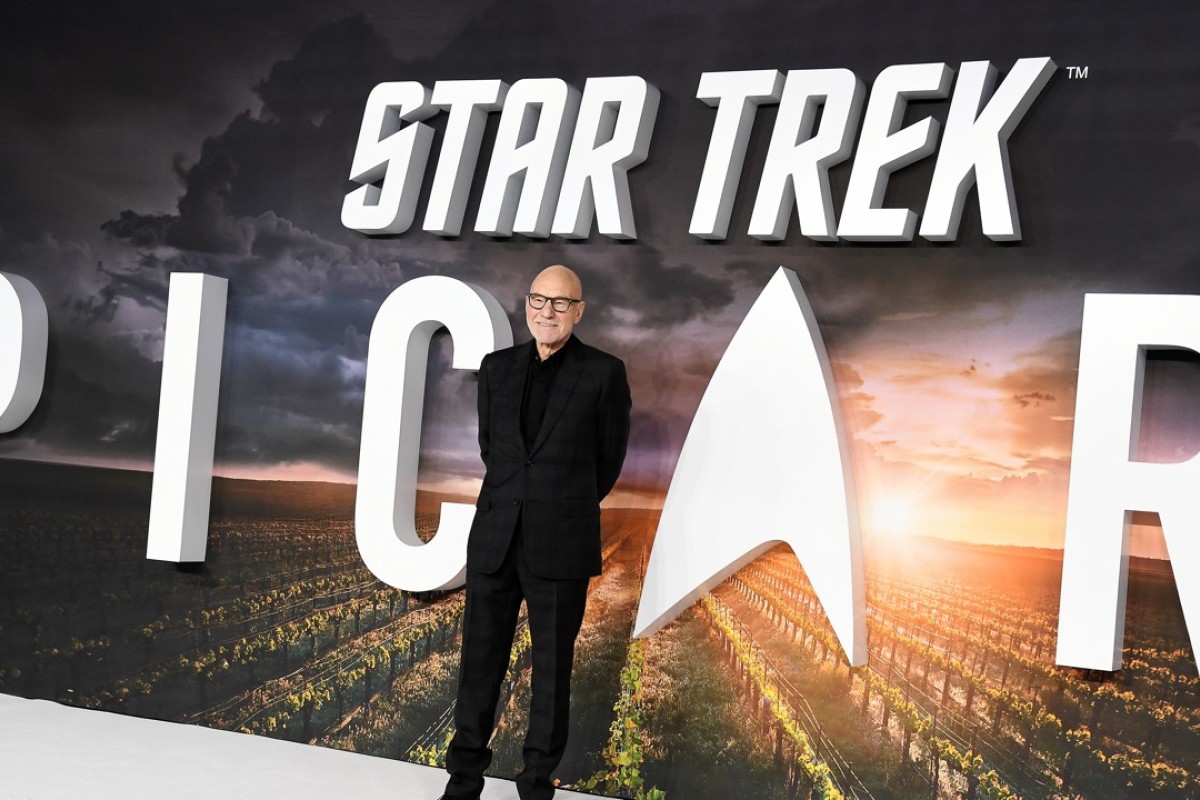 In Star Trek: Picard, Patrick Stewart reprises his iconic role as Jean-Luc Picard, a character he played for seven seasons on Star Trek: The Next Generation and in four feature films.

It almost didn’t happen. Stewart, who hadn’t played Picard since the 2002 movie Star Trek: Nemesis, long resisted a return, believing he had completed his job as one of the franchise’s most popular captains.

But he changed his mind after reading a lengthy proposal put together by Berkeley author (and diehard “Trek” devotee) Michael Chabon, Alex Kurtzman and a few others. Now he’s on board for a possible three-season run. (The show already has been renewed for a second season).

The five best sci-fi shows on TV and Netflix

Stewart recently appeared at the Television Critics Association press tour, where he fielded questions during a panel session. The following responses were edited for clarity and length.

Q: What was it like to step back into costume all these years later?

A: Well, I only appear very briefly in my uniform, and this was another one of the rather presumptuous conditions that I laid down (to producers). I didn’t want to wear a uniform in this, because I felt it very important that we put a lot of distance between Next Generation and what we are seeking to do here. Not ignore it, no, not at all. But so far as the character’s concerned, halfway through Season 3 of Next Generation, I no longer knew where Jean-Luc started and Patrick Stewart left off. We became melded, and he has never left me. So there was actually nothing that strange to be stepping into Star Trek: Picard, because he’s never actually left me. He has always been there, and it’s a relationship that I am absolutely thrilled to continue.

Star Trek Beyond is epic, yet familiar

Q: Did you think you would ever play this character again? Had you gone through the process of saying good-bye for good?

A: Oh, yes. Years ago. I was proud of the work we did on the seven years on the series and the four movies that we made. The last one maybe had less impact than the others, and that brought the franchise to a close. I was very content with that because I felt very proud of the work we had done. But the context in which the work was done, the fact that we were then, as we are now, an ensemble and not a star-led series, it has been far easier than I expected to make this transition nearly 20 years later. But because, as I’ve said, the man exists inside me, the interesting question for me is and we talked I think for days about the backstory. What happened in those 20 years? So now I have a very, very clear vision, and little snippets of that backstory will creep into the series that I’m sure already has, because it is important that our audience get to know why we are living in the world that we are, and what it is that has brought that about.

Q: Has this role been a career burden at times?

A: Yes. I’ve been honest about this. I got an interview with a director who I was passionate to meet with because there was a role in his next movie, a small role I wanted to play. And he was very nice to me and saw me and said, “I think you do terrific work, but why would I want Jean-Luc Picard in my movie?” And that was a savage blow for quite a long time. And so I went out of my way to try to find as many diverse roles as possible, and that was fun. … It has taken a while for me to truly absorb the impact of this work. And being with a new ensemble you’ve seen already some of it, a brilliant ensemble I feel, once again, the sense of pride of being I’m not the leader, but in a sense, I’m a kind of symbol. I’m very content to be that because I think it’s all about the quality of the work.

The best movies about space

Q: Why do you think Star Trek has endured as a franchise for all these years?

A: Hope. It is the dominant emotion behind everything that we did on Next Generation and, as I’m beginning to discover, on Picard too. It has always been part of the content of Star Trek that it will be attempting to create a better future with the certain belief that a better future is possible if the right kind of work and the right kind of people are engaged in that. And my feeling was, as I look all around our world today, there has never been a more important moment when entertainment and show business can address some of the issues that are potentially damaging our world today. Now, I’m not saying we are turning Star Trek into a political show, not remotely. What we are making is entertainment, but that it should reflect perhaps in a subtle and gentle way the world that we are living in, is what Star Trek has always done, and I think it’s important.