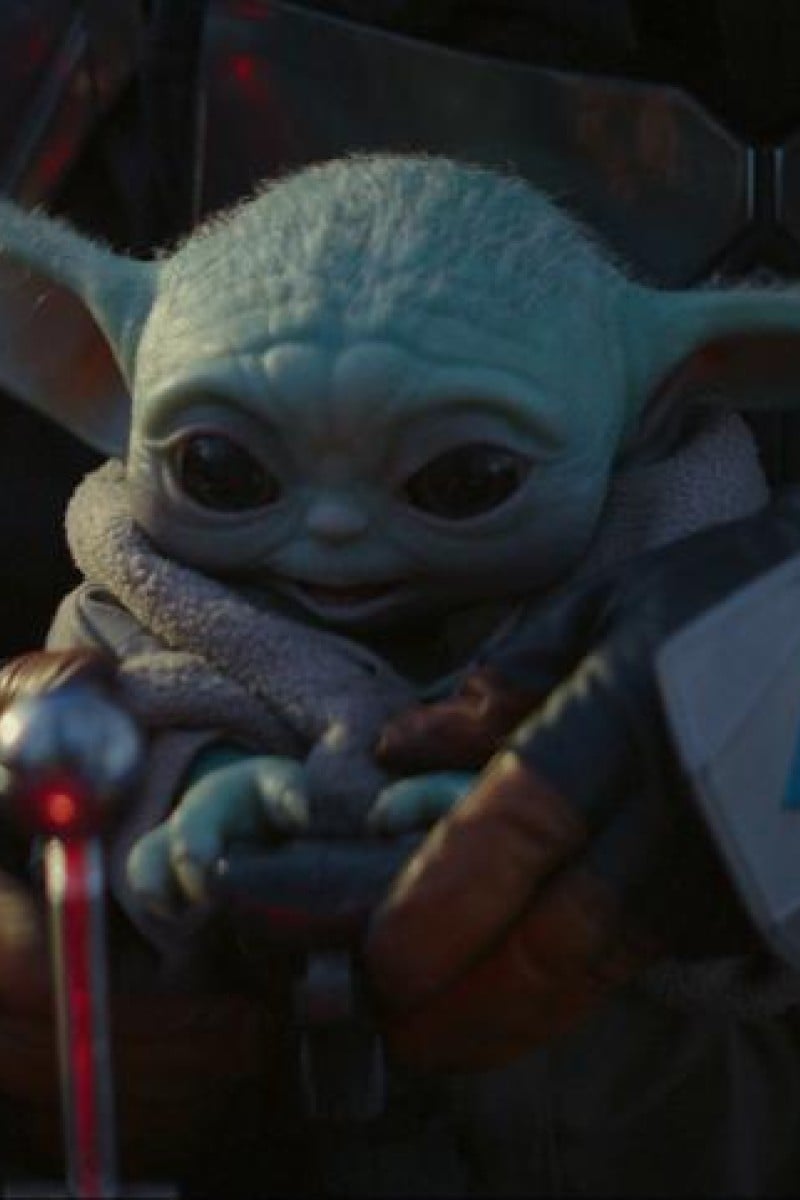 The Mandalorian' season two will premiere in October and potential spinoffs are in the works, says head of company 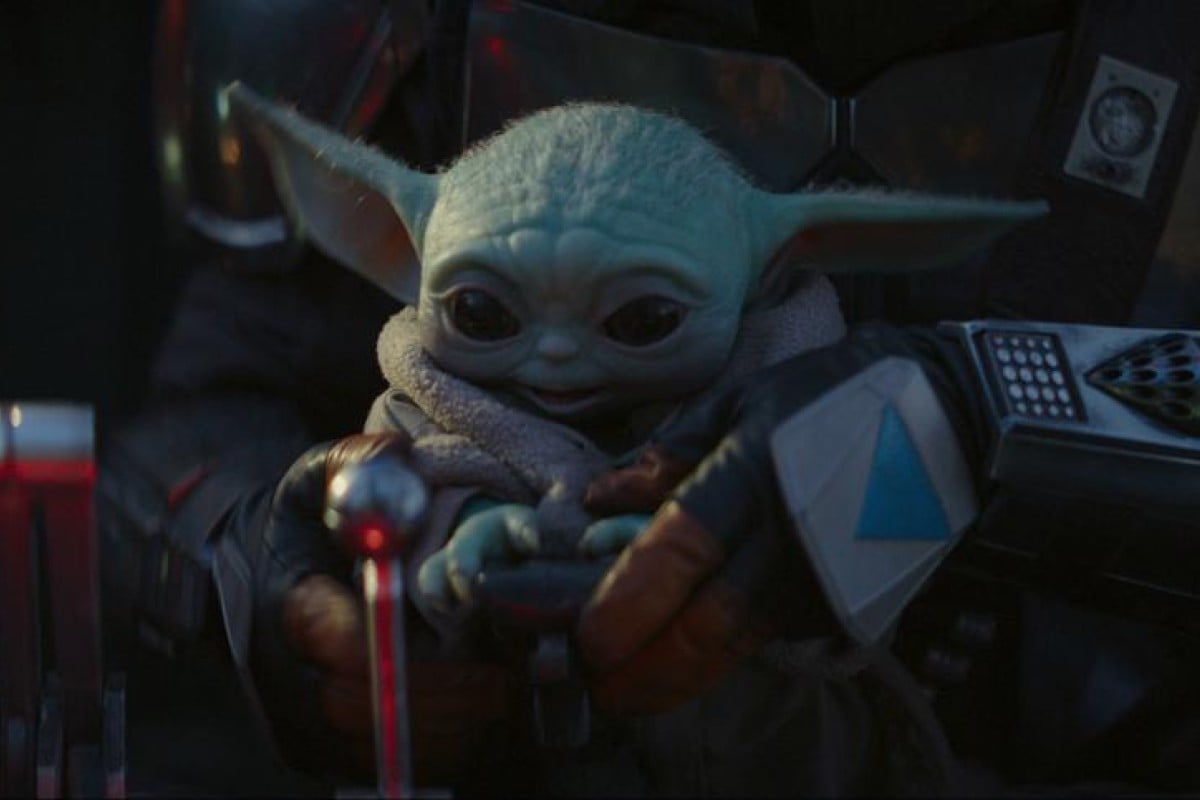 Good news for Baby Yoda fans! Season two of ‘The Mandalorian’ premieres in October.
Disney is ramping up its Baby Yoda content with the next season of The Mandalorian set for October and potential spinoffs in the works, chief Bob Iger said Tuesday.
The live-action Star Wars television show launched last year was a hit for new streaming platform Disney+, with its tiny, cute co-star taking “the world by storm,” said Iger.
Setting an October launch for season two, Iger promised “more coming from ‘The Mandalorian’ thereafter, including the possibility of infusing it with more characters.”
Get to know the most important characters in the latest Star Wars trilogy
This could include “taking those characters in their own direction in terms of series,” he said.
“The priority in the next few years is television” for “Star Wars,” Iger added.
“The Mandalorian” follows a mysterious bounty hunter played by Pedro Pascal (“Game of Thrones”) who roams the galaxy’s lawless outer reaches looking for mercenary work.
'The Mandalorian', starring Pedro Pascal, has taken the world by storm.
Photo: Disney+ via AP

During the first season he formed an unlikely bond with a small, adorable creature officially called “The Child,” but dubbed Baby Yoda by online fans.