With prominent stars like Hyun Bin and Son Ye-jin, the drama features accurate depictions of what life is like in North Korea 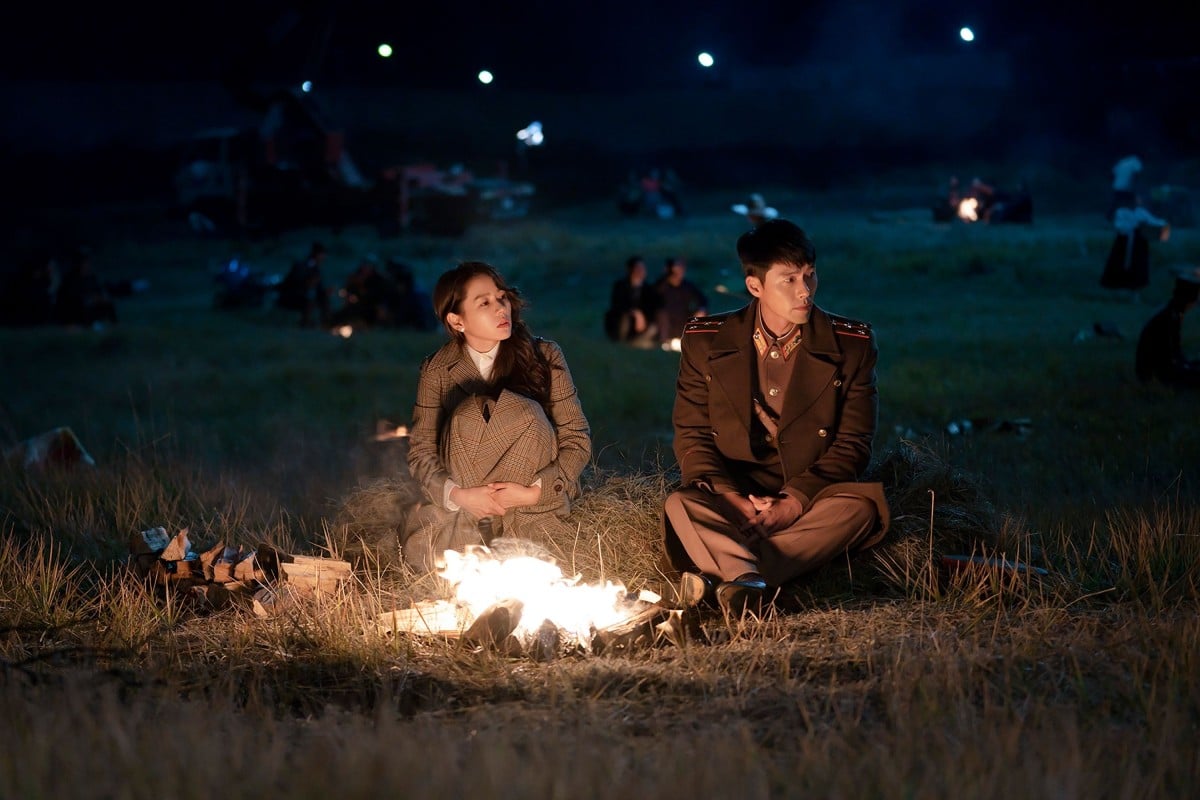 The story is a romance between two people from (technically) warring countries.

“At first, we were even told not to use the word ”Chairman,“ an honorific title alluding to North Korean leader Kim Jong-un, said Joo Dong-man, a props manager, recalling the painstakingly meticulous process of re-creating life in North Korea on screen for South Korean viewers. Joo was part of the crew for the drama Crash Landing on You, South Korea’s biggest recent hit, about the story of a billionaire heiress who accidentally paraglides to North Korea and falls in love with an army captain.

Apart from its fantastical plot line, with prominent stars like Hyun Bin and Son Ye-jin, the drama has created buzz for its unconventional take on North Korea in a level that is yet to be seen on previous drama series. With meticulous portrayals of the hermit kingdom down to words, objects and even make-up style, the cross-border love story even drew praise from several North Korean escapees who reviewed every detail on YouTube. Behind the effort stands people like Joo, who soaked in almost everything about the secretive regime - collecting details from books, experts and North Korean defectors.

Joo said re-creating life in North Korea was a difficult process, simply because there’s no guidebook on multiple hurdles he had to hop over- skilfully and delicately – to accurately depict the country while dodging criticism. He said rules, self-imposed by the production team themselves, were arbitrary and frequently subjected to change. “Later, we got permission (to show propaganda slogans),” Joo told Associated Press. He said three names of North Korea’s ruling family– Kim Il-sung, Kim Jong-il, and Kim Jong-un – were banned until the very end.

The surreal plot – cross-border love between a beautiful heiress and a handsome North Korean soldier from a top military family – does not fail to show occasional glimpses into the most repressive authoritarian regime in the world. The team had to tread carefully to avoid glorifying or misrepresenting the state.

The team blurred the portraits of the Kims, which are mandatory in public places and private homes in North Korea. Objects carrying the faces of the Kims are illegal in South Korea, where wearing or even possessing such objects would be illegal and punishable by the National Security Law for praising the North. The law’s vaguely worded clauses have been criticised over the years by different organisations - including Amnesty International - for silencing those at odd with government policies, especially on North Korea.

7 shows all fashion fiends should binge watch on Netflix

Since all North Korean adults are required to wear a pin with images of the late leaders to show their loyalty, Yang Hee-hwa, a costume manager, said the cast had to wear a pin to accurately depict the reality. But she had her own safe way of doing so. “Our badges were almost half or one third smaller (than actual badges),” Yang told the Associated Press.

The team created scenes that had “the least resemblance to South Korea,” according to Joo. He said the most difficult props to obtain were smartphones made in North Korea, which came from a chain of meetings with defectors, including the one based in Yanji, the Chinese city near North Korea. He declined to comment further on the process due to the sensitivity of the matter.

Joo said some scenes were exaggerated for theatrical reasons. One scene where a woman puts together a makeshift plastic shower stall to keep water warm for longer drew a complaint from one of defectors for being “too condescending.” The defector who advised the team had told him that such a method was used in the 1960s.

Coronavirus outbreak: Netflix, Udemy and other great ways to stay busy because your school is closed

However, Kang Na-ra, a Youtuber who defected in 2014, said people living in rural parts of North Korea still use the method. Kang was one of escapees who provided real-life descriptions of North Korea, from a group kimchi-making session to a popular make up style (emphasise the eyebrows).

The drama series aired its final episode this week. For Yang, this was an opportunity to create something new. “Everything we did was the first, so there wasn’t any benchmark (to follow),” said Yang. “I think we’ve created the benchmark.”

“To be honest, we always showed poor and famished scenes when it comes to North Korea,” Kang told the AP. “But I really like this drama because it shows that North Korea is also a place with people, and that they know how to share, despite the scarcity.”

Five science fiction TV shows that are out of this world

The drama is a reminder of Kang’s faraway home. It’s also a distant place for both Joo and Yang, who are both South Korean nationals. With the two neighbours technically still at war, no contact is allowed between their citizens.

“I thought about how nice it would’ve been to film in Pyongyang,” Joo paused. “Well, the time will come one day.”