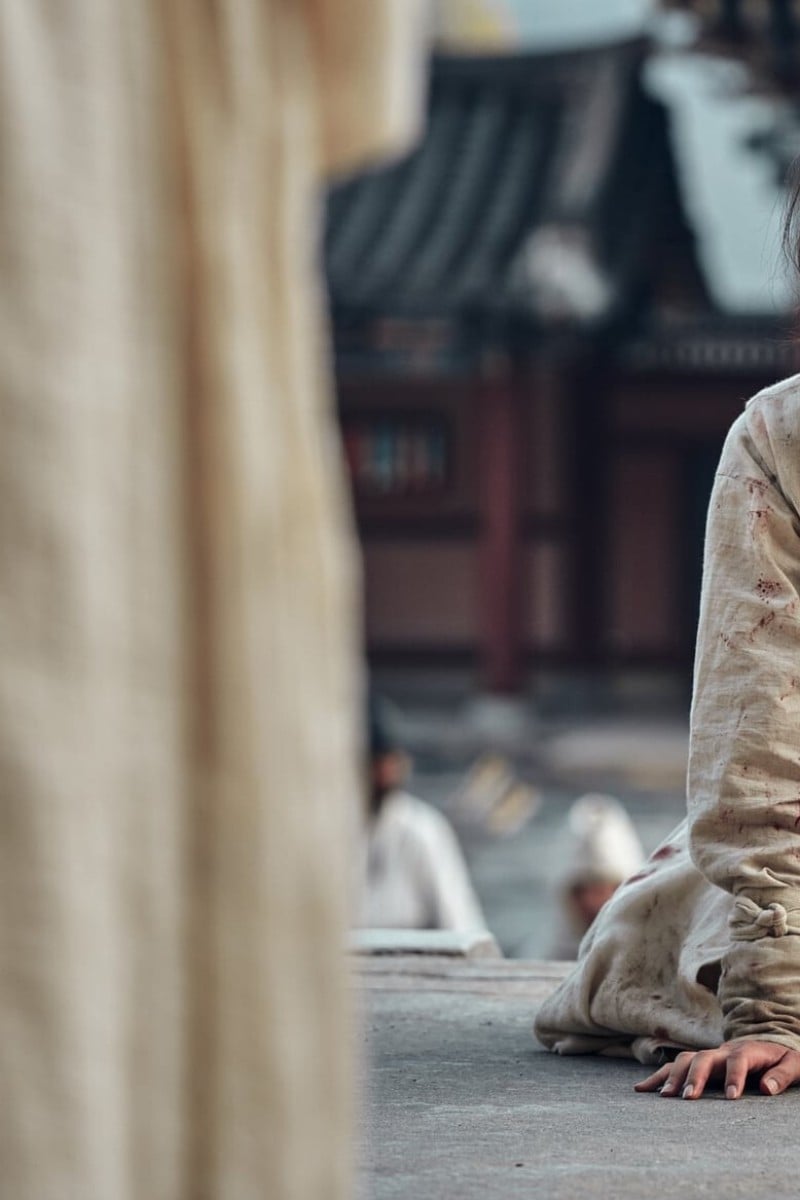 K-drama for beginners: 4 overwrought and implausible TV shows you should watch right now 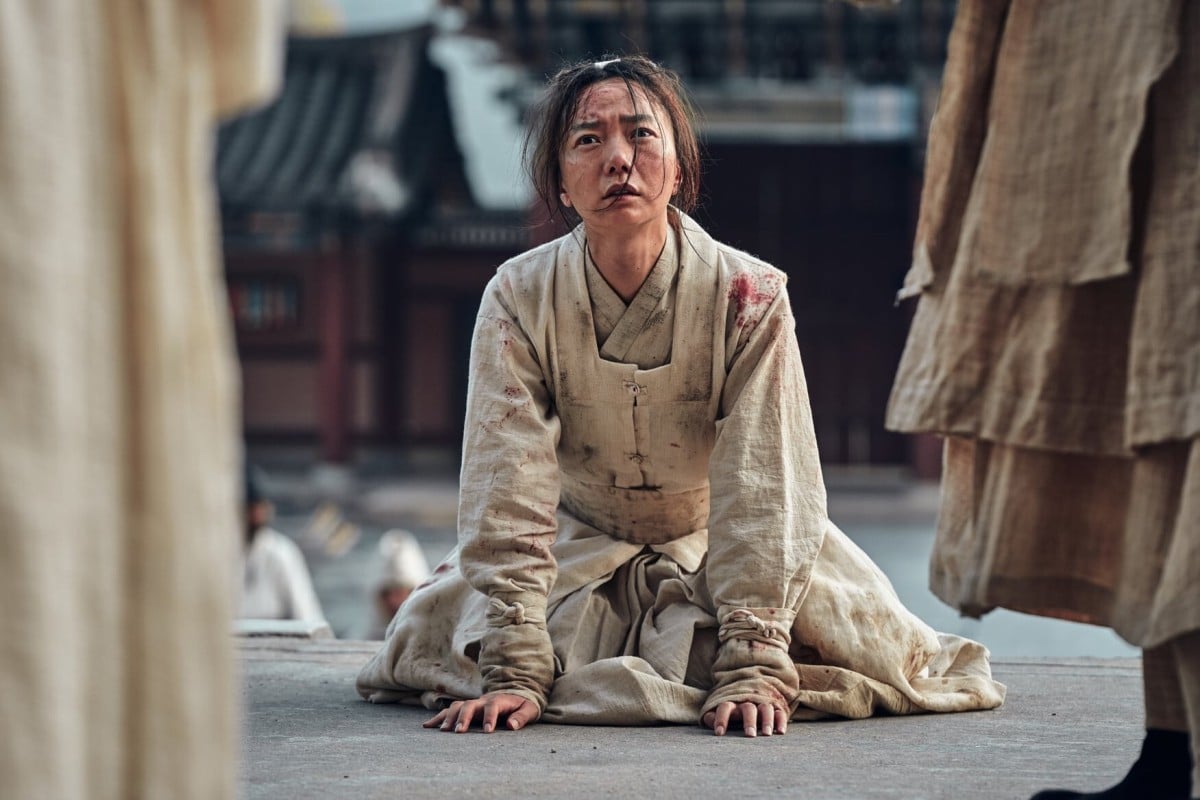 “Kingdom’, about a zombie pandemic during 16th century Korea, will keep you on the edge of your set.

Ridiculously beautiful women and impossibly handsome men bound by a fateful encounter in the past. Coincidences that coincide way too many times. At least one scene where the main characters bond over a shared bowl of ramyeon instant noodles. Really, really obvious bad guys.

If you think these are exactly the types of elements that are missing from popular Western TV shows like Game of Thrones, why not give the wonderful world of K-dramas a try? Clear your schedule, grab a (few) boxes of tissues, and throw your sense of disbelief out the window as you work through our curated list of relatively accessible shows for K-drama newbies.

Crash Landing on You

A successful fashion company CEO Yoon Se-ri (Son Ye-jin) from South Korea lands on the wrong side of the DMZ (demilitarised zone) after a freak paragliding accident. She is found by Ri Jeong-hyeok (Hyun Bin), a handsome but reserved captain in the North Korean special forces.

Instead of being a good soldier and turning her in for interrogation (the obvious choice), he falls in love with the woman, and tries increasingly dumb ways to sneak her back into South Korea. Along the way, Se-ri and Jeong-hyeok learn that beneath the ideological differences of the two political systems, North and South Koreans are not that different from each other.

Zombie shows are great, but Kingdom takes the idea of fleshing-eating monsters and marries it with the political intrigue of Korea’s Joseon dynasty near the end of the 16th century to make it even better. Crown Prince Lee Chang (Ju Ji-hoon) is seemingly an unambitious and laid-back dude just chilling at his palace, but he is actually secretly investigating his father’s mysterious illness which he thinks was caused by Chief State Councillor Cho Hak-ju (Ryu Seung-ryong).

Surprise, surprise, he is definitely right but before he can expose Lord Cho’s evil plans, a plague that turns people into speedy, brain-munching zombies ravages the land. Prince Lee must tap into his natural leadership abilities (and unnaturally beautiful facial bone structure) to save the kingdom from both human and supernatural threats.

7 K-dramas you have to watch

My Love from the Star

Do Min-joon (Kim Soo-hyun) is an alien that just so happens to look like a really handsome Korean man, who has superpowers like teleportation and incredible strength. His spaceship crashes on Earth and he goes on to live in Seoul for 400 years while isolating himself from human affairs (because he helped someone in the past and it made the situation even worse).

He swears he will never, ever, ever involve himself with humans again.

Can you guess what happens next? Yup, he falls in love with a human. Actress Cheon Song-yi (Jun Ji-hyun) catches his eye and our handsome alien will have to make a choice between “E.T. go home” and “E.T. stay here and lose all his powers and possibly die”.

Superspy meets superstar in this bromantic comedy about a National Intelligence Service agent who has to pose as a celebrity’s bodyguard to complete a secret operation. Black Ops agent Kim Seol-woo (Park Hae-jin) has never failed a mission before, but when he’s assigned to protect goofy and super narcissistic movie star Yeo Woon-gwang (Park Sung-woong), he has his work cut out for him.

Throughout the series, the mismatched pair slowly develop a strong friendship and become brothers-in-arms against a national security threat. Agent Kim must also fight his growing feelings for Yeo’s beautiful manager, Cha Do-ha (Kim Min-jung), and still find time to perfectly coif his hair for every scene.