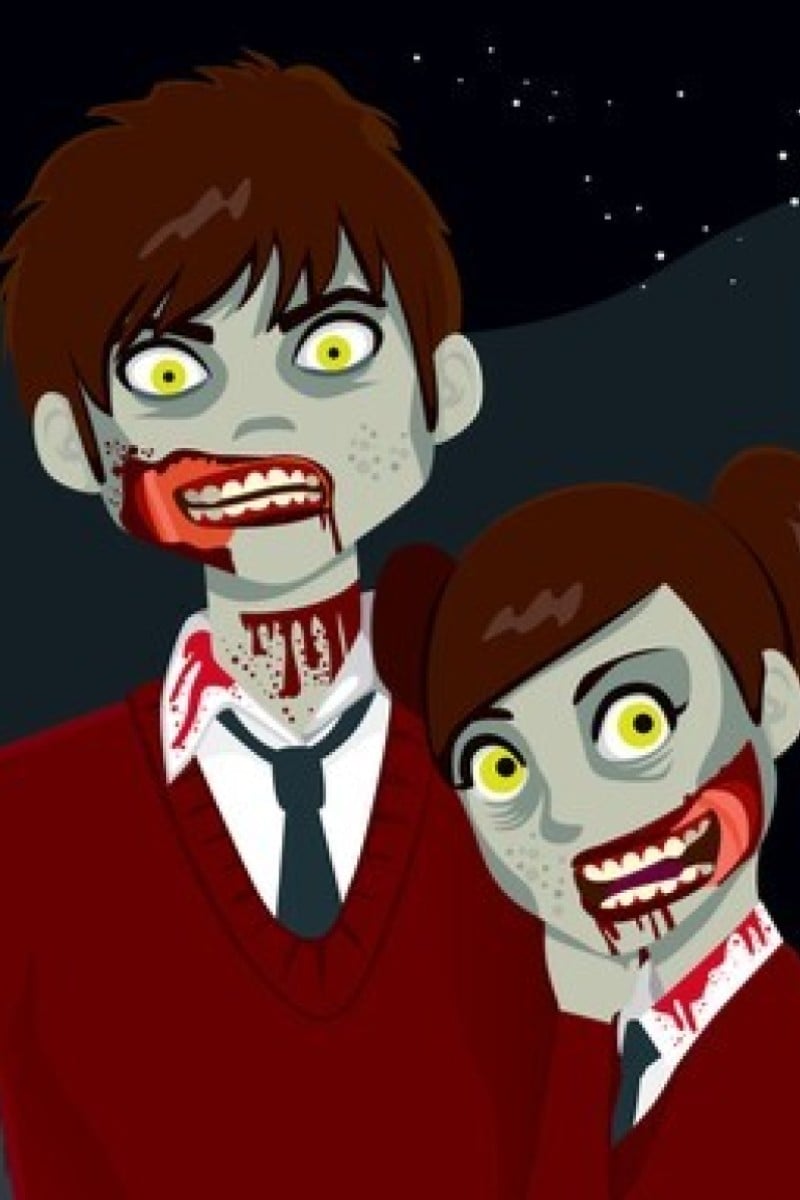 Meet the stars of Netflix’s zombie Korean drama, ‘All of Us Are Dead’ 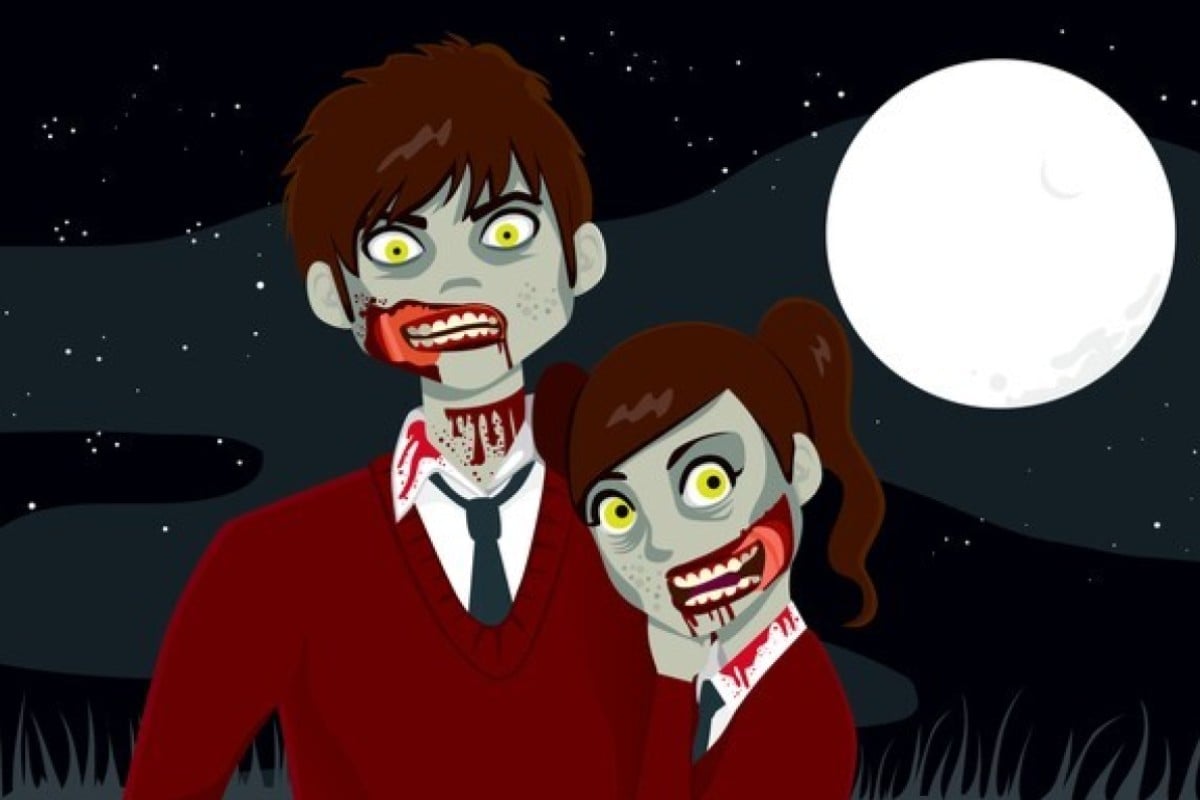 Don't worry, the stars of the upcoming show are much better looking.

Netflix announced today the cast for upcoming Korean drama All of Us Are Dead, a high school zombie series set for released next year.

Based on the Korean webtoon Now at Our School, the show will follow a group of students trapped at Hyosan High School as they face a series of disasters as they strive to escape or be rescued from a zombie invasion.

Yoon Chan-yeong will play Cheong-san. Photo: NetflixDescribed as “an ordinary student”, Cheong-san will be played by 19-year-old Yoon Chan-yeong. Yoon began his career as a child actor in the 2013 drama When a Man’s In Love.

He most recently appeared in Doctor John, for which he won a best young actor award in Korea’s SBS Drama Awards.

Park Ji-hoo plays the most popular girl in school.The down-to-earth yet hugely popular On-jo will be portrayed by Park Ji-hoo. The 16-year-old made her acting debut in 2016, and has featured in South Korean TV shows, as well as taking an award-winning role in 2018’s House of Hummingbird.

The film saw her win international accolades, including a best actress award at last year’s Tribeca Film Festival in the US.

Cho Yi-hyun plays big cheese Nam-ra.The class president and smartest kid in school will be played by Cho Yi-hyun. Twenty-year-old Cho starred in this year’s hugely popular K-dramas How to Buy a Friend and Hospital Playlist.

Aspiring soldier Su-hyeok will be played by Lomon.Park Solomon, aka Lomon, will appear as Su-hyeok, a student who hopes to become a soldier.

The 20-year-old started his acting career in 2016 with Horror Stories III, and played a major role in the 2017 web series Sweet Revenge.

The 22-year-old has been acting since he debuted in 2017’s Strong Woman Do Bong Soon, one of the highest rated Korean dramas in TV history.