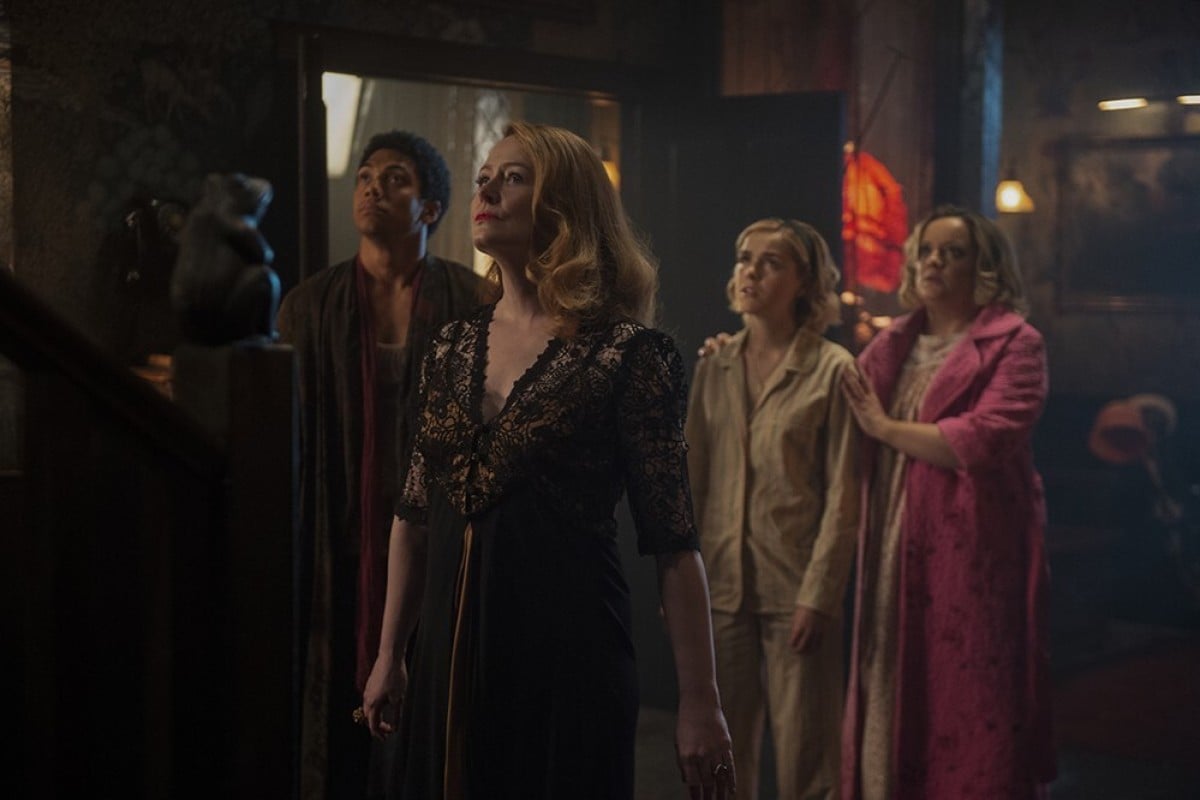 The Spellman family are all witches, but not even their magic could stop this happening. Photo: TNS

They also Twitter posted a thread earlier today saying the “final chapter” was coming. while the series’ showrunner, or overall creative boss, confirmed in a statement to television website TVLine.com.

Roberto Aguirre-Sacasa said, “Working on Chilling Adventures of Sabrina has been an incredible honor from Day One.

“The cast, beginning with Kiernan [Shipka] as everyone’s favourite teen witch, has been an absolute joy.

“I am beyond thankful to the crew, writers, editors, assistants, and everyone for pouring so much love into this dark dream of a show. ... We can’t wait for everyone to see Part Four.”

This is the second blow to come to a show from the Archieverse in recent days after American network The CW cancelled Katy Keene. Both shows are spin-offs from the Archie Comics, with the characters appearing throughout the long-running comic book series.

The best K-dramas for beginners

Sabrina debuted in October 2018, with a first season of 20 episodes, split into two “parts”. It was renewed for a second season in December that year, with the first eight episode released in January this year, and the final eight due out later this year.

Fans have taken to Twitter to express their displeasure, with more than one (obviously) blaming it on the 2020 just being rubbish.