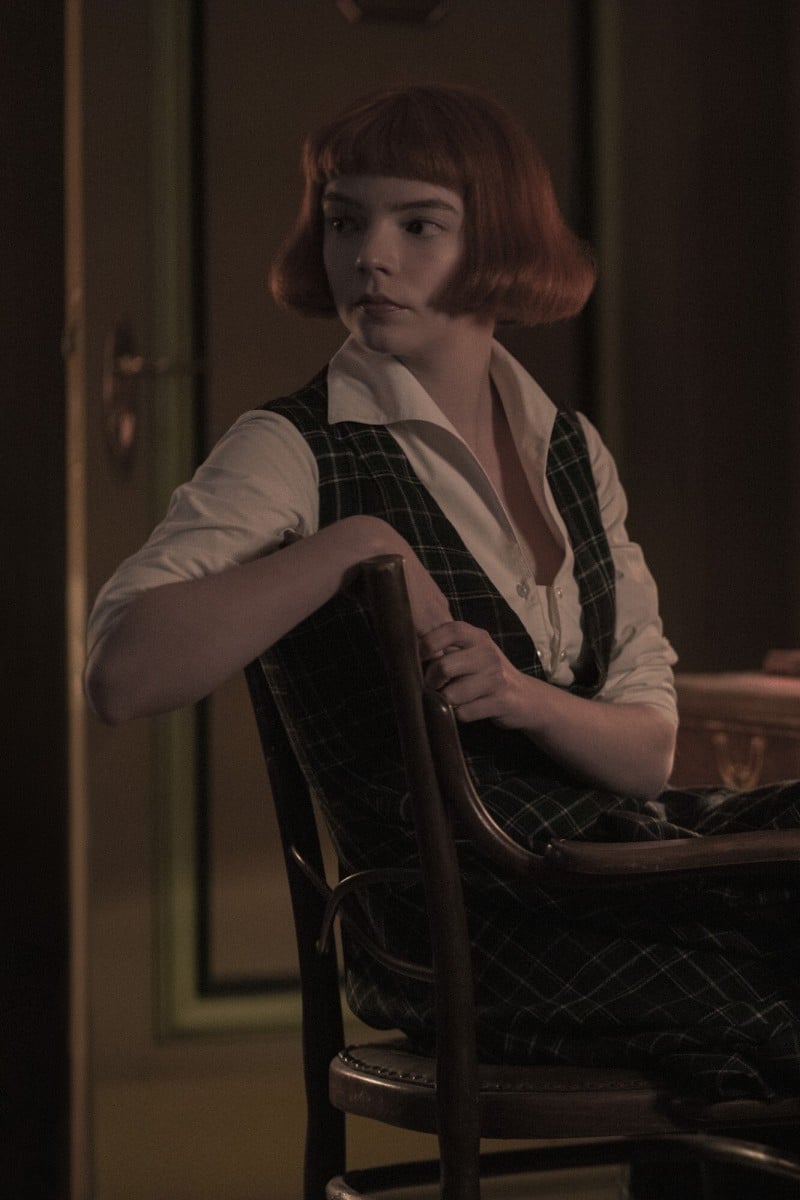 ‘The Queen’s Gambit’ review: Netflix miniseries starring Anya Taylor-Joy proves everyone is equal on the chessboard 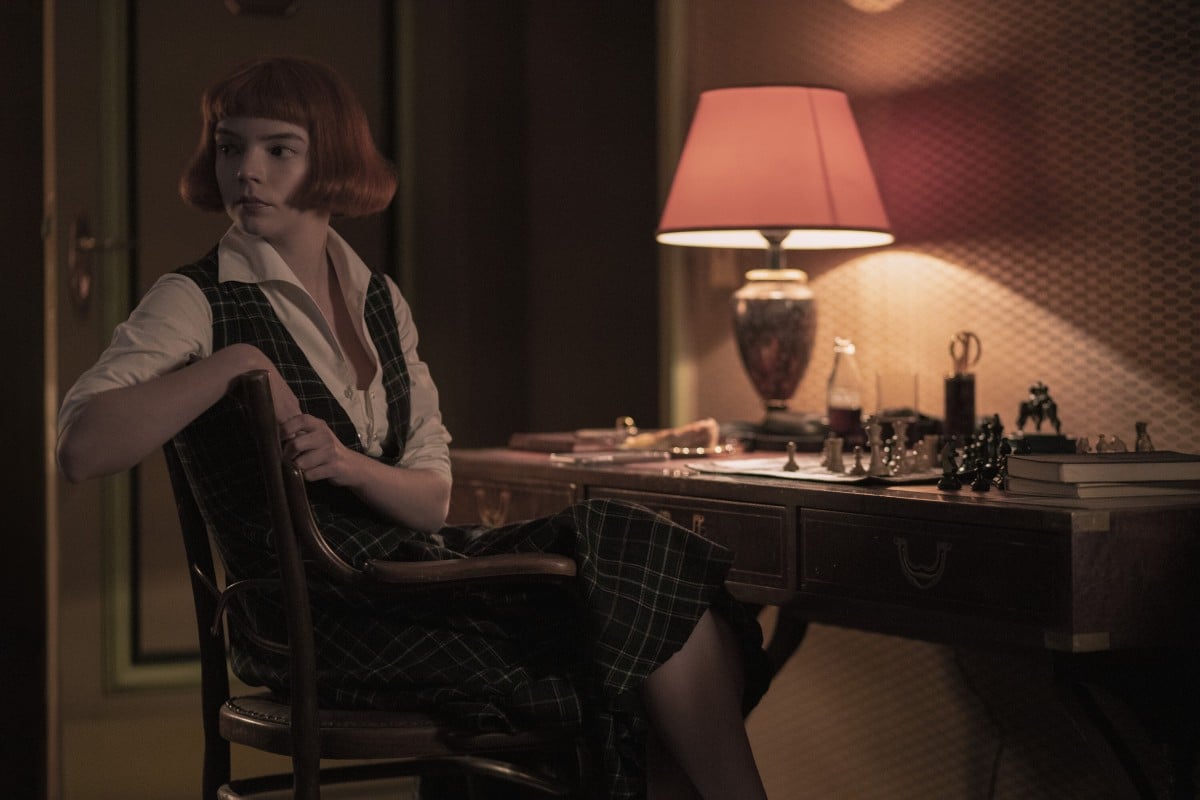 You don’t have to know how to play the ‘Game of Kings’ in order to enjoy Netflix’s The Queen’s Gambit. Just give the new seven-episode miniseries a chance and you’ll be cheering on every move in no time.

Written and directed by Scott Frank (Godless, Out of Sight) from Walter Tevis’ 1983 novel of the same name, The Queen’s Gambit follows the meteoric rise of the fictional Beth Harmon, a driven, laser-focused prodigy who tears through the male-dominated chess world of the 1960s. With her penetrating eyes and killer instincts, Beth leaves players and naysayers gaping in her wake. And if you have the patience to let the slow-moving but immediately stylish early episodes unfold at their own deliberately slow pace, Beth Harmon and The Queen’s Gambit will slay you, too.

Like any good premium-TV antihero, Beth (who is played by Isla Johnston as a girl and Anya Taylor-Joy from the teen years on) is a genius and a mess. When we first meet her, the already fatherless girl has lost her mother to a car accident. She ends up in a Kentucky orphanage, where the girls line up for the daily doses of sedative drug Librium that are supposed to keep them calm and happy. For Beth, the pills turn out to be both magical and diabolical, expanding her mind even as they are marking her for life.

Under the tutelage of the older and more experienced Jolene (Moses Ingram, making a tremendous impression in her TV debut), Beth learns to hoard her pills and take them at night, for maximum escapist impact. Shortly after she is introduced to the Librium, Beth spies the school’s custodian (Bill Camp, The Night Of) playing chess in the basement and makes two seismic discoveries. The first is that she is very good at chess. The second is that the pills make her even better.

Campus Life: Chess is all about making the right moves, connecting with others, and playing the long game

When she hits the stash hidden in her toothbrush cup, Beth can see chess games playing out on the ceiling over her bed. And from that point on, the drugs and the chess are so enmeshed, Beth is convinced that she can’t succeed at one without the help of the other. As Beth goes from being a nine-year-old chess novelty to a champion and magazine cover girl, much of the show’s tension comes from the question of which obsession will ruin her first – the chess, the pills or the doubt?

Fortunately, there is more to Beth than her dysfunction. Even better, there is much more to The Queen’s Gambit than just another downward spiral.

Early in the series, the teenage Beth is adopted by Allston and Alma Wheatley (Patrick Kennedy and Marielle Heller), an unhappy couple whose troubled marriage eventually leaves Alma free to manage Beth’s skyrocketing career. Once Alma and Beth join forces, The Queen’s Gambit becomes about something more than genius and addiction.

As Alma and Beth hit the competitive chess circuit, their relationship becomes both warmer and weirder, and the series gets even more interesting. Watching the mesmerising Taylor-Joy crush her male opponents with the cutthroat grace of a samurai never gets old, but hanging out with Beth and Alma as they share drinks and count the prize money is just as quietly thrilling.

You probably know Heller from her nuanced directing of Can You Ever Forgive Me? and A Beautiful Day in the Neighbourhood, but her tender and spiky performance as a smart woman trapped by suburbia is a real wonder. And after having a gleeful good time playing a conniving high schooler in Thoroughbreds, Taylor-Joy plays Beth with both a watchful intelligence and a combustible ferocity. Beth wants to win, and Taylor-Joy won’t stop until her heroine is the last champion standing.

With burnished cinematography from Steven Meizler; plush period costumes (Gabriel Binder) and set design (Uli Hanisch); and a gorgeous, sweeping score by Carlos Rafael Rivera, The Queen’s Gambit ranks right up there with The Crown on the classy-TV scale. Thanks to Frank’s dreamy direction and elevated writing, the series keeps the potentially pot-boiling mix of chess-game drama, addiction trauma and gifted-genius fireworks at a hypnotic simmer.

Chess may be known as the Game of Kings, but in the richly rewarding The Queen’s Gambit, the spoils go to the commoners on the couch.