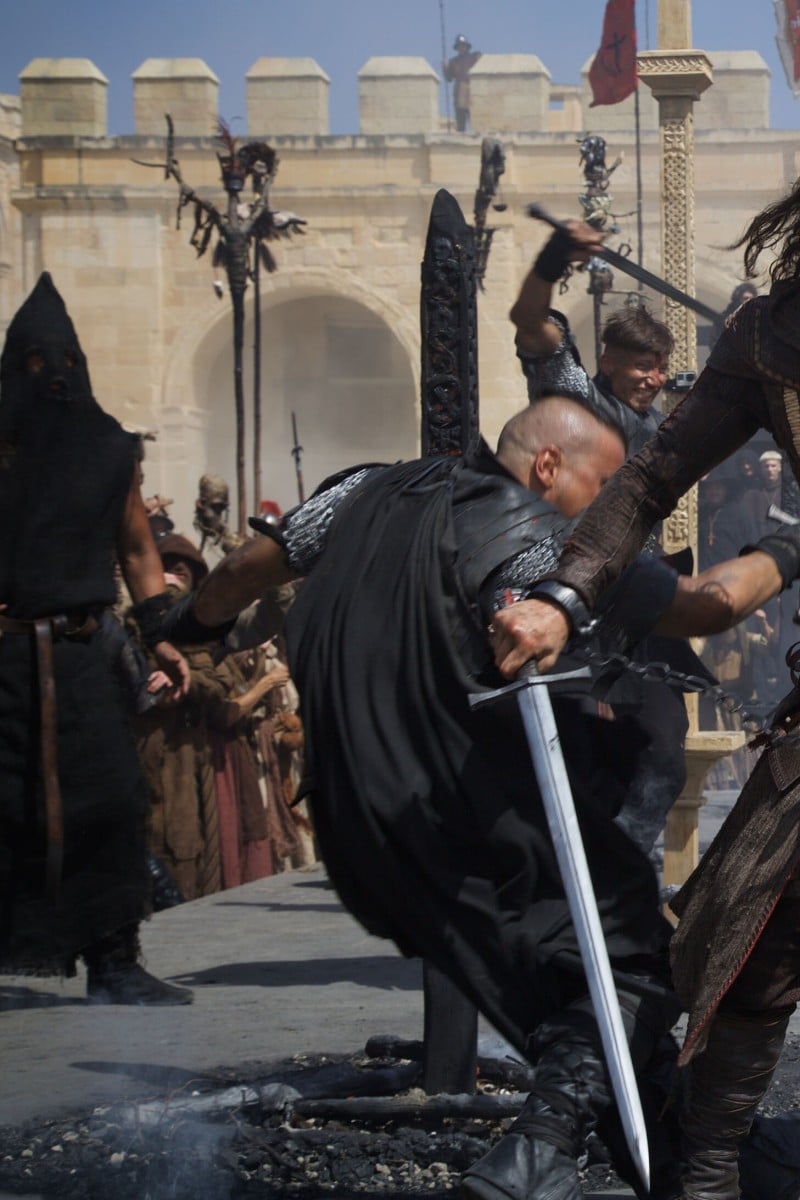 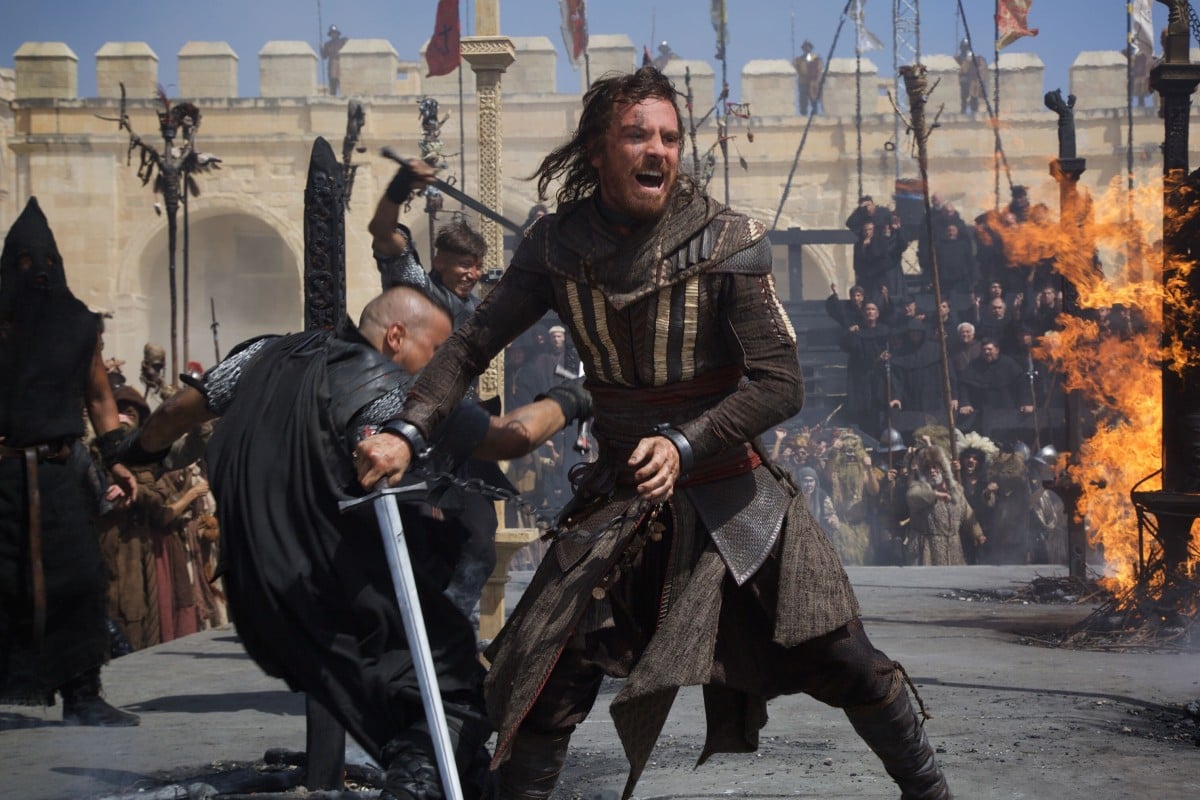 Netflix is partnering with Ubisoft to create live-action Assassin's Creed series, but no word yet on cast members.

Popular streaming service Netflix is teaming up with mega video game company Ubisoft to create shows based on its popular Assassin’s Creed franchise.

The first project by the France-based video game group and the leading television streaming service is a series intended to be “an epic, genre-bending live action adaptation” of the game franchise, according to the companies.

Word of the alliance comes ahead of the November 10 release of the latest instalment of the game, Assassin’s Creed: Valhalla that is set in a time of Vikings.

The action role playing games are known for historical fiction, setting adventures at significant points in time such as the Crusades and the Renaissance as well as the French and American revolutions.

Assassin’s Creed protagonists have included a Renaissance Italian, a 12th-Century Syrian, a pirate, and a Native American during the colonial period.

The connecting thread in the games is shared ancestry with an assassin part of a group battling oppressive forces called the Templars.

Since its launch in 2007, the Assassin’s Creed series has sold more than 155 million games worldwide to rank among top selling franchises, according to Ubisoft.

A team at Ubisoft is devoted to spreading its hit game franchises to other modes of entertainment.

Ubisoft+ service will begin testing meshing with Luna in the US next month and with Stadia by the end of this year, according to the company.

Ubisoft+ offerings will include new releases such as Assassin’s Creed: Valhalla.