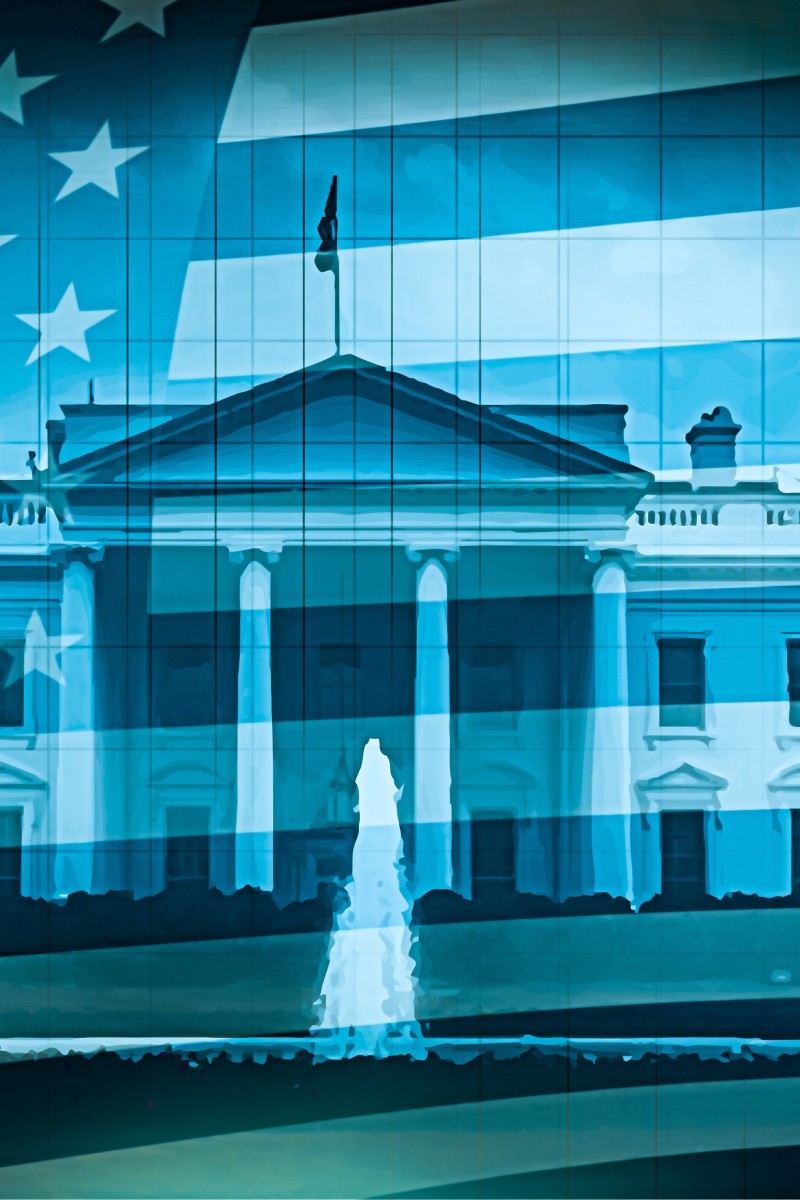 The US election process is confusing enough in a regular year, but in 2020, more people want to understand how it works.

The US presidential election has dominated the news cycle for what feels like forever. There’s no doubt its outcome will have a huge impact on the rest of the world, especially with the ongoing Covid-19 crisis and the US trade war with China.

If you’re feeling a little clueless about the election or US politics in general, these Netflix options will help bring you up to speed.

This four-part docuseries chronicles the life of US President Donald Trump from 1970s New York to now. It focuses on his real estate ventures, his failed casino businesses, his time as a pop culture punchline, and finally, and his foray into politics.

The show gives some historical and cultural context to Trump’s rise, and fills in the blanks about what you may not know about him, other than that he’s the guy from The Apprentice.

The title refers to the 13th amendment to the US Constitution – which abolished slavery and ended involuntary servitude, except as punishment for conviction of a crime. This documentary explores the prison system in the US and how it unfairly affects people of colour, especially African Americans.

The film, by Selma director Ava DuVernay, also explains the history of slavery and racist legislation, such as the Jim Crow laws, and “the war on drugs” that followed. With racial injustice (primarily the police shooting unarmed Black people) being the main subject of protests in the US, this will help you better understand racism in the country.

The way the president is elected in the US is a bit unusual – for example, did you know that Hillary Clinton actually got more votes than Trump in 2016, but still lost?

That’s because the US uses a system called the Electoral College, in which each state gets a certain number of votes based on its total number of representatives in Congress. This three-part series looks at this, as well as the roadblocks people run into while voting, and how much money is needed to run a campaign for political office.

Knock Down The House

You’ve probably heard of Alexandria Ocasio-Cortez – she’s a progressive Democrat and a frequent critic (and target of) Trump. Did you know that she was a bartender before she became a congresswoman?

This film follows her and three other women who ran for Congress in the 2018 midterm elections, and explores the grassroots campaigns they led against long-time politicians. It also explains the process of running for a position in Congress – and just how much money is needed for the race.

Get Me Roger Stone

Another documentary that gives some insight into the rise of Trump. It explores the life and political career of Roger Stone, a long-time Republican strategist who helped Trump secure the presidency in 2016.

Stone’s name popped up during the Mueller investigation that looked into Russia’s role in the 2016 election, and he was found guilty of obstruction, witness tampering and lying to Congress. He was meant to serve 40 months in prison, but Trump commuted the sentence – meaning he wouldn’t actually have to go to jail.

Many people lost their jobs when a General Motors car factory in the state of Ohio closed down; they were relieved when a Chinese company bought the factory and reopened it. However, the workers needed to cope with many changes, including huge cultural differences between their Chinese bosses and colleagues, and the expectation they conform to Chinese working conditions, such as pushing up productivity at any cost.

The Oscar-winning film – the first from Michelle and Barack Obama’s production company, Higher Ground – focuses on the Ohio plant, but does also look at life in the Chinese factory, as well as the US-China culture clash.

This series is probably the most complicated one of the bunch to understand. This series on financial crimes doesn’t just focus on the US – there’s also episodes about Malaysia and the maple syrup feuds in Canada.

However, there are a few episodes pertaining to the US, such as Drug Short, which touches on the costs of medicine in the US; The Confidence Man is all about Donald Trump’s often dramatic and shady business deals and Slumlord Millionaire, which details the real estate empire of Trump’s son-in-law, Jared Kushner, who plays an active role in Trump’s White House.