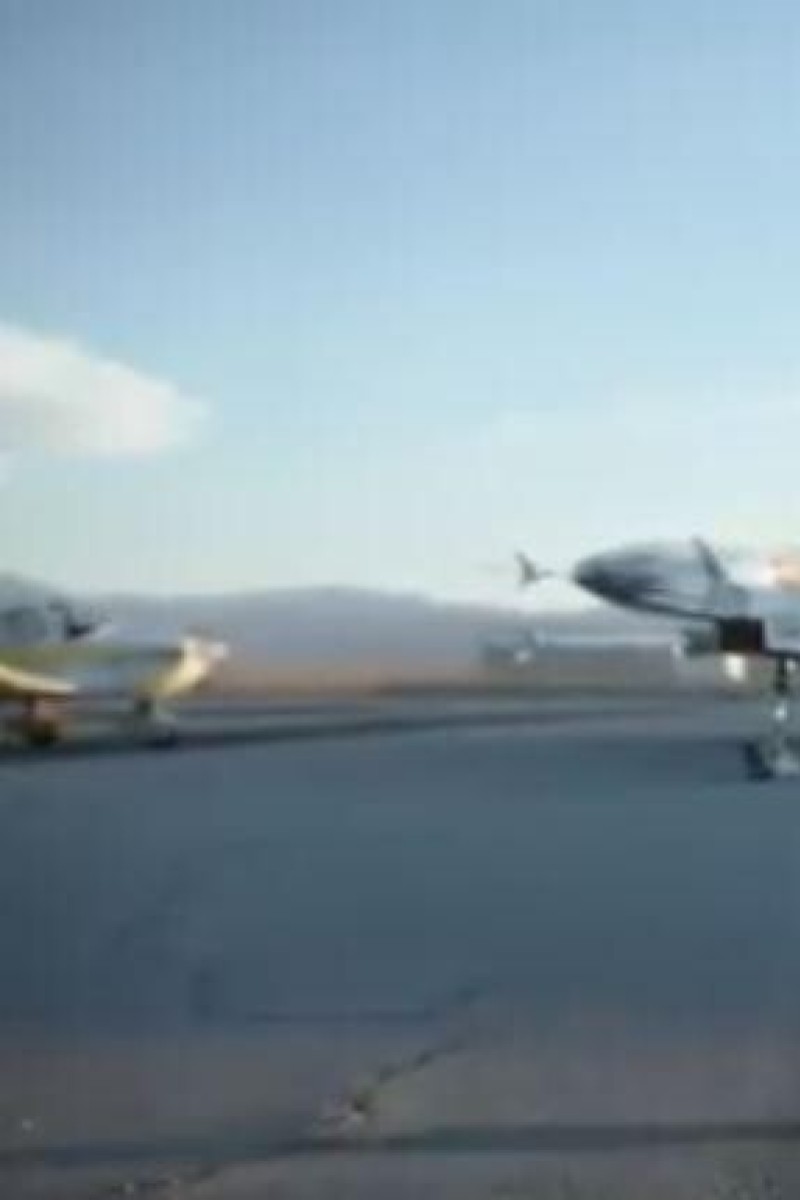 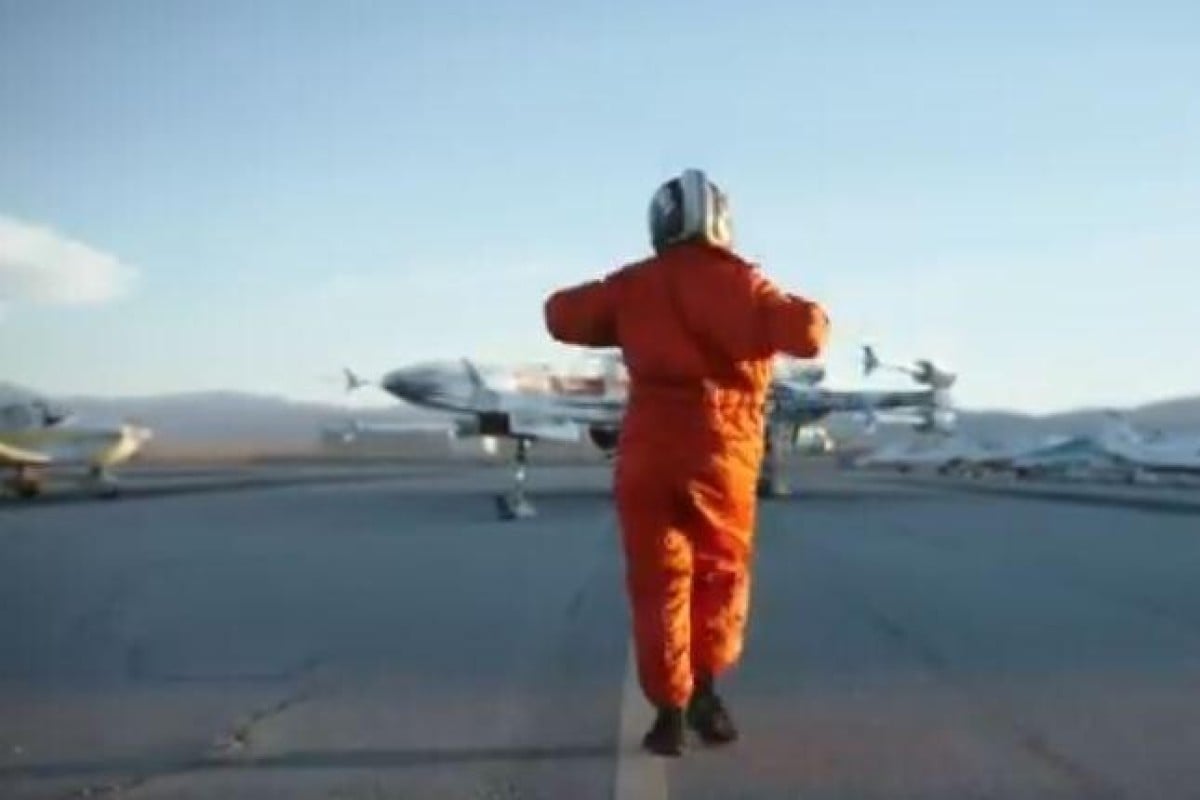 Disney announced on Thursday a new Star Wars film from the director of Wonder Woman and several new TV series within the sci-fi franchise, including two spin-offs from the creators of smash hit The Mandalorian.

Patty Jenkins will direct Rogue Squadron, which is set in “a future era of the galaxy” and will be the next Star Wars movie released, scheduled for Christmas 2023.

“This story will introduce a new generation of starfighter pilots, as they earn their wings and risk their lives in a boundary-pushing, high-speed thrill ride,” Lucasfilm president Kathleen Kennedy told Disney’s investor day.

Your guide to the new season of ‘The Mandalorian’

Jenkins immediately posted on Twitter a video of herself donning a Star Wars starfighter helmet and marching toward an X-wing, adding she had been inspired to take on the film by her air force pilot father.

“So when he lost his life in service to this country, it ignited a desire in me to turn all of that tragedy and thrill into one day making the greatest fighter pilot movie of all time,” she said.

Jenkins will be the first woman to direct a Star Wars feature film.

One of the standouts from ‘The Mandalorian’ is the show’s ‘Baby Yoda’ character. Photo: Reuters

Kennedy also announced Rangers of the New Republic and Ahsoka, series for the Disney+ streaming platform that will be developed by Jon Favreau and Dave Filoni, set simultaneously and sharing storylines with their Mandalorian show that launched the enormously popular Baby Yoda character.

“These interconnected shows, along with future stories, will excite new audiences, embrace our most passionate fans and will culminate in a climactic story event,” said Kennedy.

Another new series will be Lando, based on fan favourite Lando Calrissian from the original Star Wars film trilogy. It will be helmed by Dear White People creator Justin Simien.

A previously announced Rogue One spin-off Disney+ series, titled Andor, has just begun production in London and will tell “the building of a revolution”, said returning star Diego Luna.

And a Star Wars mystery thriller entitled The Acolyte will be directed by Russian Doll co-creator Leslye Headland and “set in final days of the high Republic era”.

At the start of Disney’s investor day Kareem Daniel, head of the company’s distribution unit, previewed plans to “release roughly 10 Marvel series, 10 Star Wars series” as well as 15 Disney series and 15 Disney films on Disney+ “over the next few years”.

Another Star Wars movie is currently being written by Taika Waititi (Jojo Rabbit), Kennedy confirmed, adding that his “approach to Star Wars will be “fresh, unexpected and unique”.