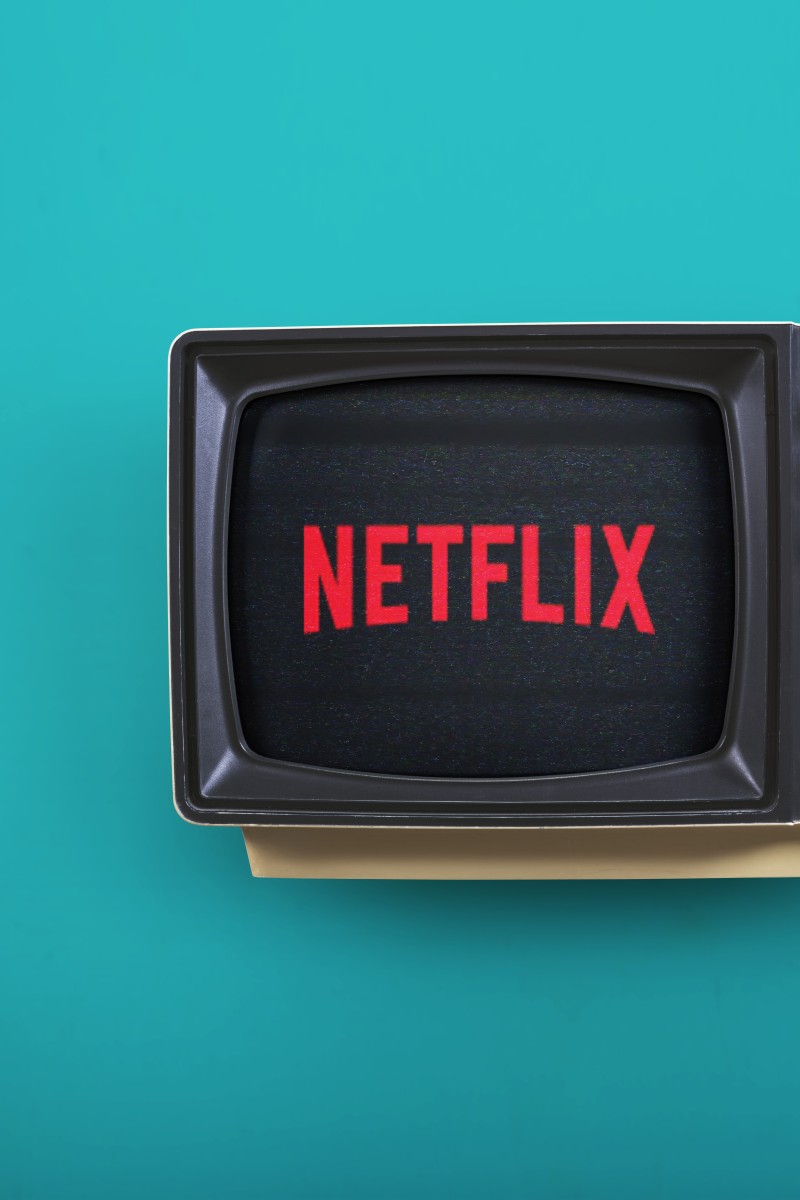 From ‘Sabrina’ to ‘Stranger Things: Season Four’, here’s what we’re looking forward to watching on Netflix in 2021 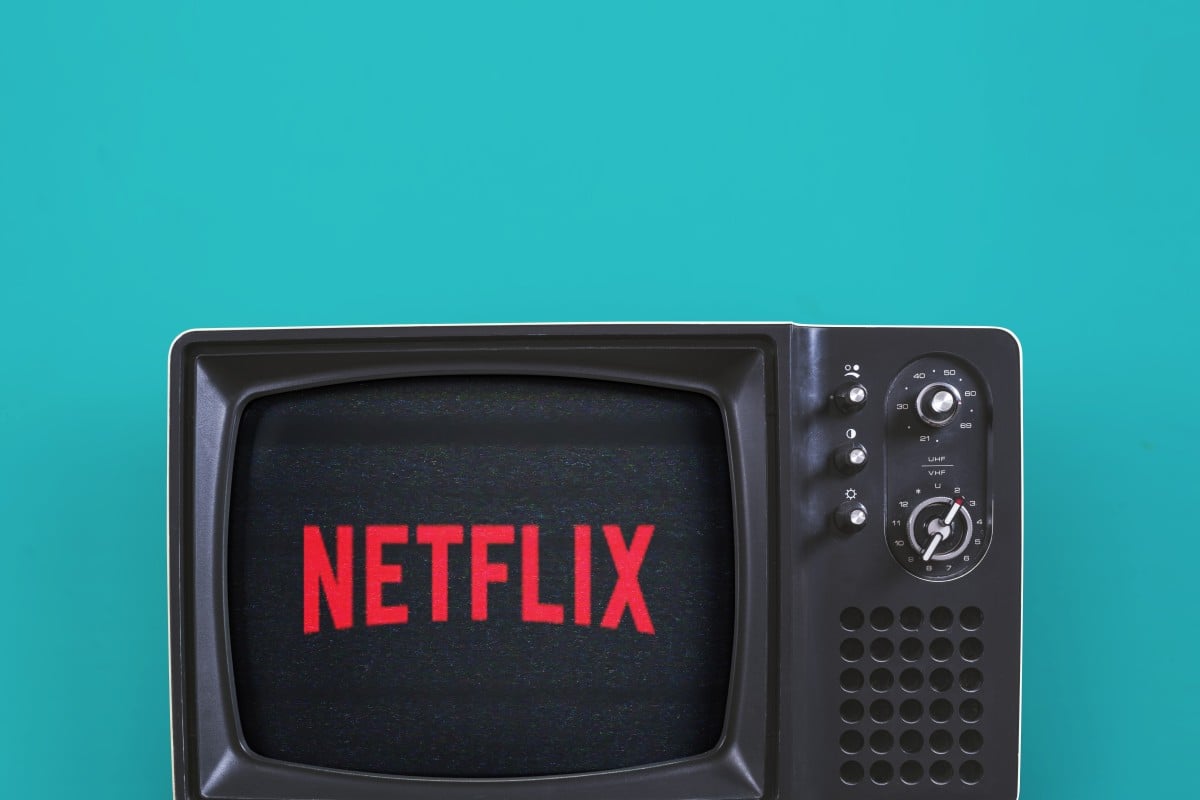 Thank goodness 2020 is over. We spent most of the year flipping through every single category on Netflix and we’ve probably seen everything twice at this point. We’re definitely ready for some new releases, and here are the series we’re looking forward to binge watching in 2021.

As the series comes to an end, Sabrina Spellman (Kiernan Shipka) and her world might meet the same fate as we reach a chaotic peak of the show. Filled with familiar characters and ever more creative magic, let’s hope we find closure in Greendale in this final season.

Can mediation help us in our modern lives? This 8 part mini series in partnership with the Headspace app comes at the right time, after a year of massive changes. Each episode will introduce different techniques to help you learn how to cope with things like focus, stress and gratitude. We could all benefit from meditation and taking a moment to breathe in 2021.

Coming out in January ...

Based on the French series about the gentleman thief Arsene Lupin, this Netflix series follows his son Assene Diop (Omar Sy) as he seeks to redeem his father who was blamed for a crime he didn’t commit. Set in Paris, there’s plenty of action, adventure, humour and costume changes rolled into 10 episodes, but no Emily necessary.

Fans of the original animated Winx Club shouldn’t expect a remake of the whimsical, fashionable fairies, as Netflix is putting a dark twist on their live action version. We follow Bloom (Abigail Cowen), Stella (Hannah van der Westhuysen), Musa (Elisha Applebaum), Aisha (Precious Mustapha) and Terra (Eliot Salt) as they navigate their powers, relationships and monsters at their boarding school in the Otherworld.

Netflix shows that will help you understand US politics

All of Us Are Dead

Zombie lovers, get excited. This new Korean show will follow a group of students trapped at Hyosan High School, as they encounter a number of disasters and have to figure out how to escape or be rescued from a zombie invasion.

Otis (Asa Butterfield), Maeve (Emma Mackey) and the students of Moordale are back for another season of awkward, hilarious and wholesome coming of age experiences. Otis’s mum Jean Milburn will still be around as the school resident sex therapist, there’s a new headmistress coming to repair the reputation of the school (Jemima Kirke) and we’ll finally find out what happens between Eric (Ncuti Gatwa) and Adam (Connor Swindells).

Based on Leigh Bardugo’s book series Shadow and Bone, this fantasy series tells the tale of a young solider who uncovers a secret power that may bring her broken world together again. There’s dangerous forces working against her, but we’ll have to wait to see how everything pans out.

Last but certainly not least, Stranger Things is coming back to our screens and we couldn’t be more excited to see what other 1980s references and trends the directors make this season. What evil will Eleven (Millie Bobbie Brown) and the gang face this time? Will we ever see Hopper (David Harbour) again? Have the people of Hawkins even recovered from the past three seasons of drama?