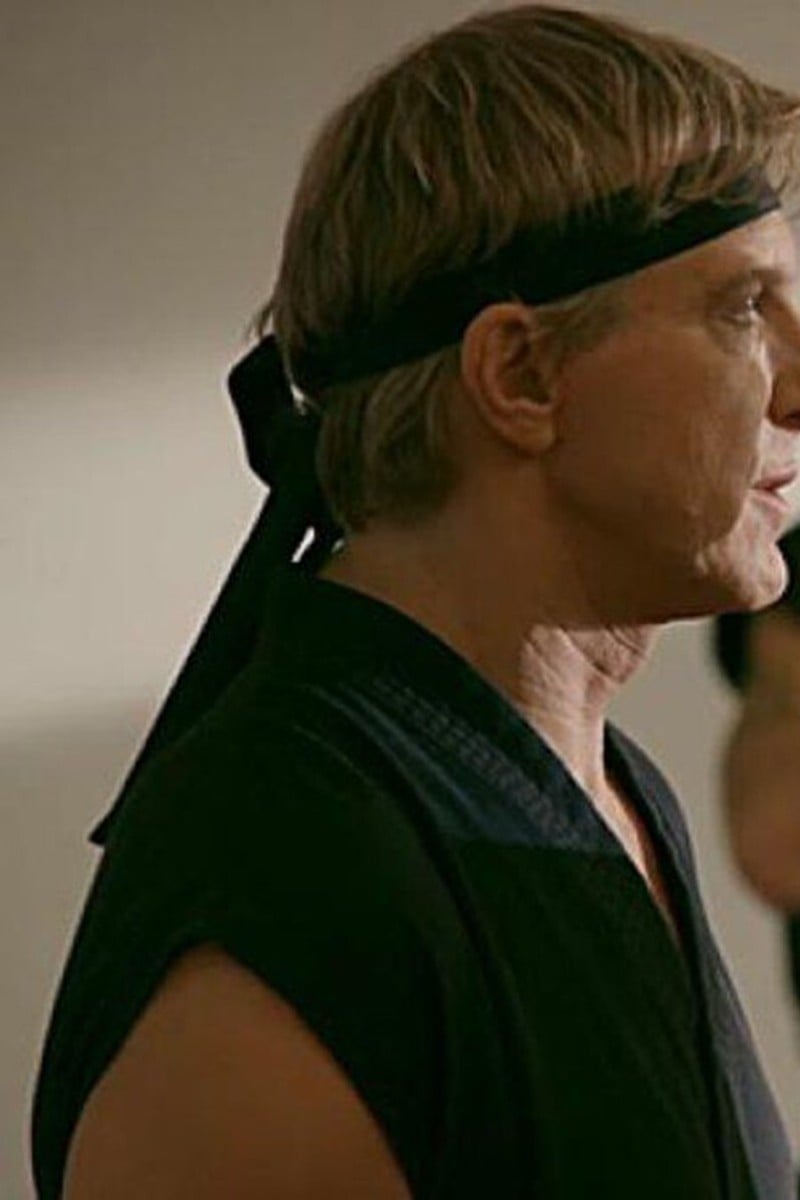 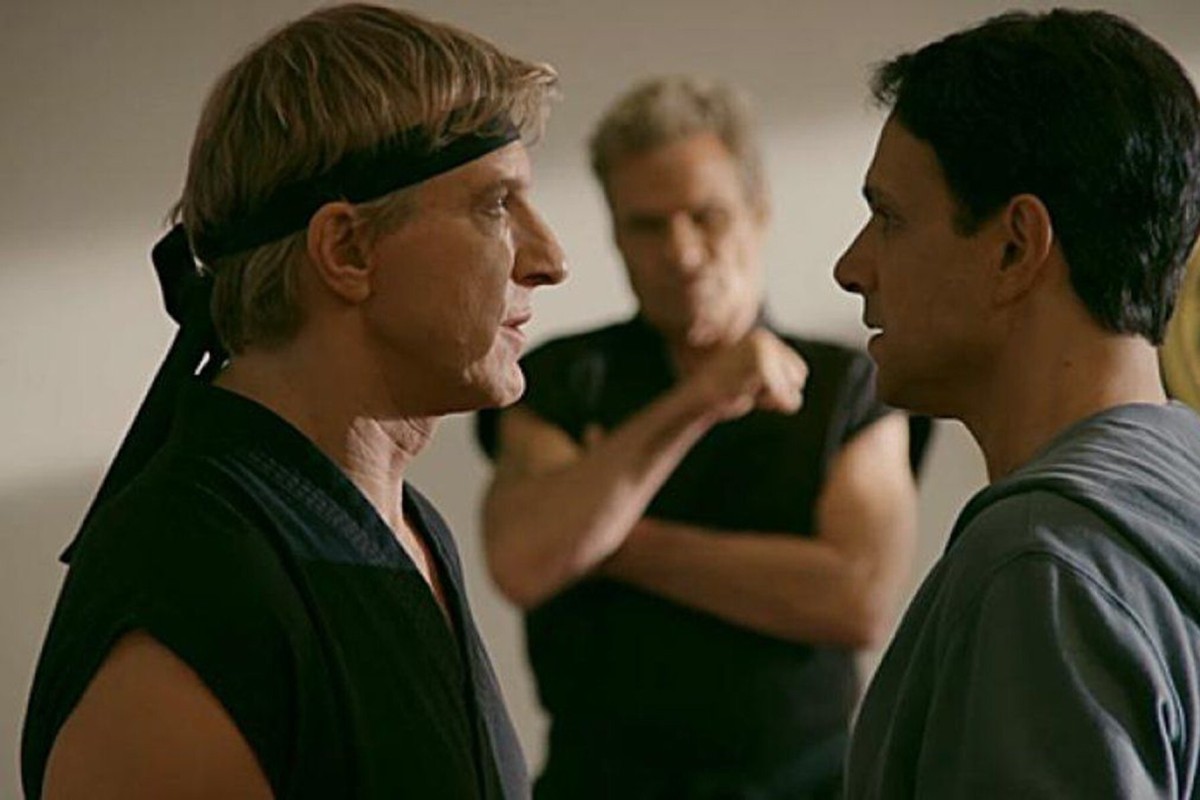 The 80s are alive and kicking in Cobra Kai – at least as far as Johnny Lawrence (William Zabka) is concerned. Season 3 of the self-aware, kitschy soap takes place 36 years after the original Karate Kid movie, on which the series is based.

Though Johnny and Daniel LaRusso (Ralph Macchio) are now in their 50s, their long-simmering rivalry has spilled over to the students of their competing dojos. These include LaRusso’s earnest daughter, Samantha (Mary Mouser); Johnny’s delinquent son, Robby (Tanner Buchanan); and Johnny’s neighbour, high schooler Miguel Diaz (Xolo Mariduena).

Campy, fun and nostalgic, this series continues to build pop culture lore around the ageing film franchise, looking towards the future by drawing from the past. The main characters’ fortunes have reversed since they battled it out at the All-Valley Karate Tournament way back when. Rich kid Johnny is a broke, divorced handyman who lives alone in a rundown apartment. Poor kid Daniel is a successful businessman who lives in the upscale West Valley with his seemingly perfect family.

But while a lot has changed since 1984, Johnny is not part of the evolution. He’s still listening to the same music he did as a teen, spouts politically incorrect insults, and views life pretty much the same way, so watching him navigate the town, with its vegan menus, overpriced rental market and confusing array of craft eats, is a blast.

But there’s a charm and innocence in the way he views modern times through vintage Ray-Bans. Facebook is mostly still a mystery to him, but when he does manage to type a message out, it’s in ALL CAPS. Why would that imply he’s a serial killer?

Season 3 of Cobra Kai capitalises on Johnny’s woefully out-of-touch ways and the steep learning curve he faces while trying to impress an old flame, at once helping the viewer understand the character’s time-capsule quality and poking fun at it. The teens he trains coach him on the basics of living in the 21st century: bullying is bad, and sexism is worse. (Hand-to-hand combat never falls out of fashion in the Cobra Kai world though.)

There are too many spoilers to get into plot specifics, but if you liked the last two seasons, you’ll love the new one. Original characters from the first film appear throughout, giving the sense that the series has a much wider arc than it really does, while new characters continue to push the story forward.

Cobra Kai has already been renewed for a fourth season, so expect more high-flying kicks.