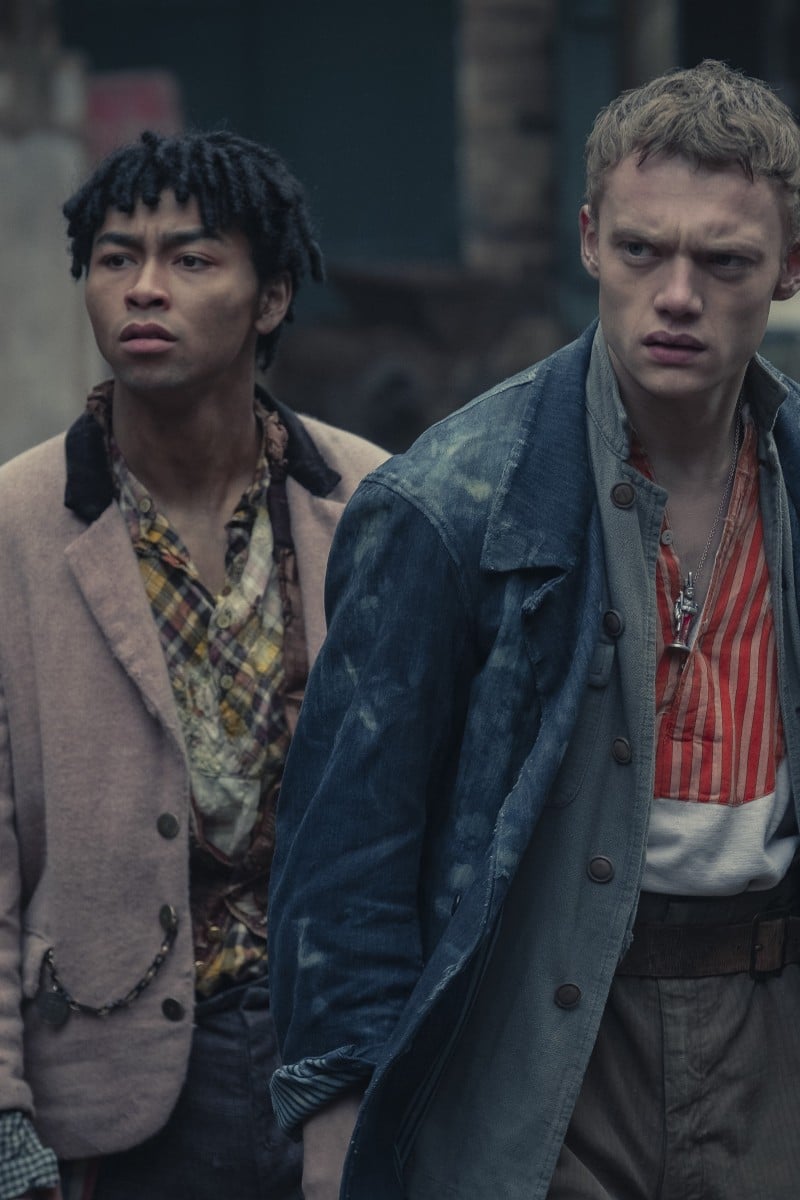 ‘The Irregulars’ review: The Netflix series that makes Sherlock Holmes a minor character in his own story 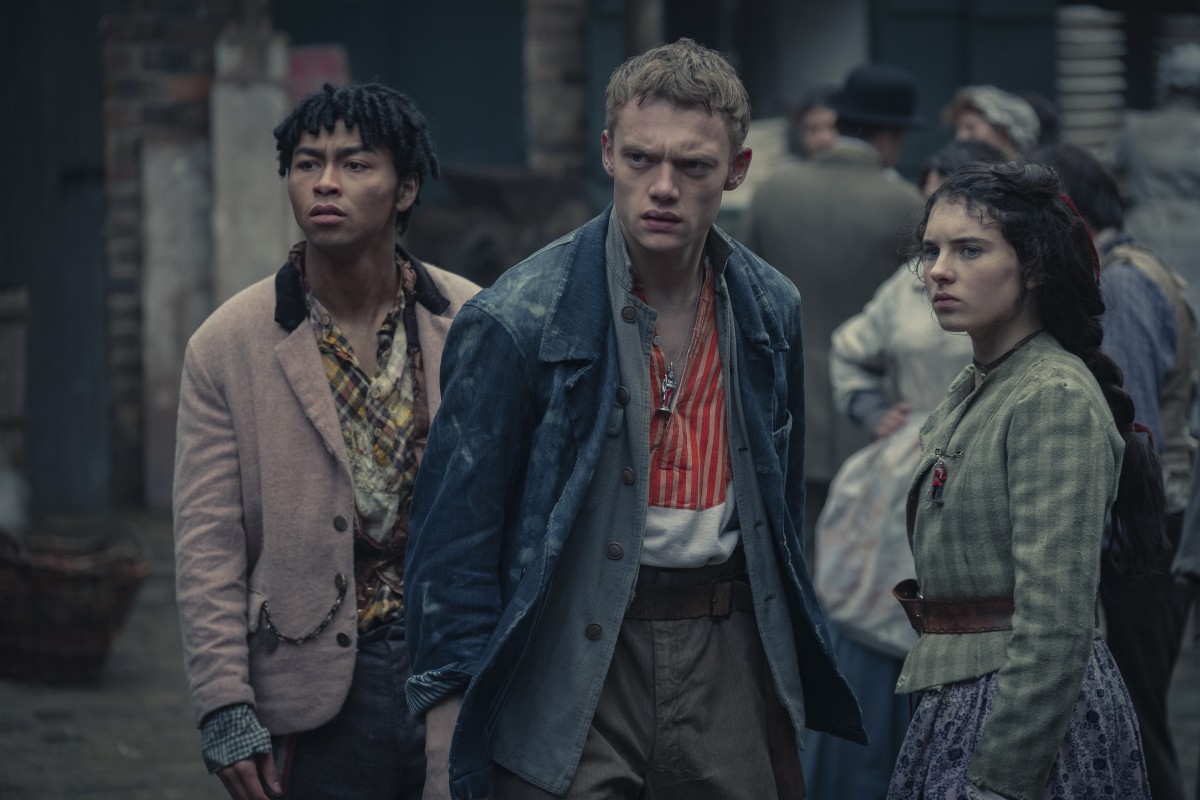 After spending a lot of time in the modern era, Sherlock Holmes is returning to Victorian England in Netflix's "The Irregulars", albeit more as a minor character. Photo: Netflix

Sherlock Holmes may be the smartest man in London, but in Netflix’s new series, five street kids are the true geniuses.

The Irregulars returns 221B Baker Street to Victorian England, this time with a supernatural element that has thrown the detective’s world upside down.

“These kids aren’t your regular superheroes at all,” said the 24-year-old Osterfield, whose Leo hides more than a few secrets from his new friends after he forces his way into their group.

“They’ve all got their own insecurities and flaws and as the series goes on, you realise that’s what makes them special and unique.”

The best detective movies for beginners

Making Sherlock Holmes a minor character in his own story (he doesn’t even appear in the first eight episodes of the first season) is a risky endeavor. But carried by Dr Watson (Royce Pierreson) and the five kids, The Irregulars finds that there’s more to life - and solving crimes - than smug brilliance.

Then creator Tom Bidwell threw in magic, from Jessie’s nightmares that send her spiralling through the depths of her imagination to the case-of-the week villains who send birds to rip out eyeballs and stage gruesome murders to match tarot cards.

Racism is a powerful villain in this Disney+ series

“I think it’s shocking, at times. They really did push the boundaries on everything,” Shaw, 18, said. “We venture into some dark topics: grief, loss. It’s all dark and cynical and it’s quite refreshing to see them push the boat out on topics like that.”

The show’s bad guys, though, aren’t mystical villains, caricatures of evil with dreams of power and fame.

The gang arrives in

“They come from very real people and authentic people,” Osterfield said. “You can see why they’re driven to madness or driven to the dark.”

That’s part of what makes The Irregulars even more haunting: the idea that evil people were good once, and that good people can be evil.

“It’s too easy just to assume that people are crazy,” Graham, 23, said. “We have to look at why people are the way they are and we owe it to them to not just make a quick judgment.”

‘Lupin’ is a can’t-miss revenge thriller

For Bea, that’s not just the villains they take down each week, but also for her sister, Jessie, whose nightmares threaten to tear her apart from the inside. It’s Jessie’s nightmares, in fact, that force them to team up with Dr Watson, who promises payment in exchange for their detective work. With money, maybe, they could get Jessie help.

That, more than even the supernatural bad guys, is the story of The Irregulars: this found family, some related by blood, some by circumstance, and the limits they’ll go to for each other when no one else will.

Netflix shows for practising your English

“I think it’s really quite inspiring to see a group of young people take on these challenges and do it in a way that feels authentic,” Graham said.

“None of these teenagers are superheroes ... but they have massive hearts and they want to do right and they have the drive.”