Netflix's 'Shadow and Bone' review: YA fantasy adaptation that improves as you binge 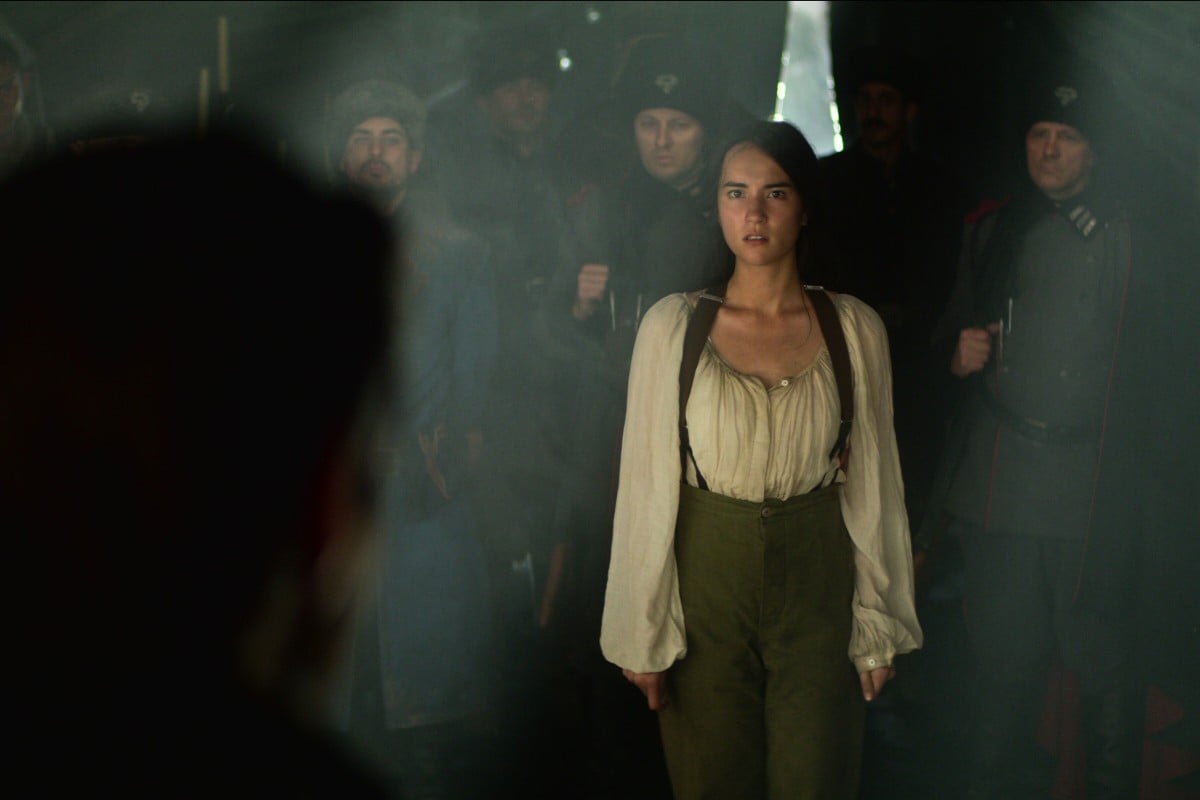 Netflix’s “Shadow and Bone” is a less than graceful adaptation of two book series by young adult author Leigh Bardugo. But as the eight-episode first season gets going, there’s a rollicking fantasy adventure to be had with some stellar performances from the cast of fresh faces.

It is set in Bardugo’s fantasy world: the chosen-one Grisha Trilogy, and the related but independent heist Nikolai Duology. In trying to bring together disparate characters, show creator Eric Heisserer has made a series that’s likely to satisfy book readers but requires a bit more effort for newbies who don’t know what a “Grisha” is.

In “Shadow”, some wizards, known as Grisha, have powers over air, water, fire, or inorganic matter. Some can heal or harm others with a flick of their fingers. The world is geopolitically divided, just like our own. There’s the hulking Ravka, a stand-in for Tsarist Russia, which has been blighted by man-eating creatures and a dark “Shadow Fold” the sun can’t penetrate.

It’s there we find our heroine, Alina Starkov (Jessie Mei Li), a young, low-level soldier hopelessly besotted with her childhood best friend Malyen Oretsev (Archie Renaux). When Alina and Mal’s lives are endangered, Alina reveals her rare Grisha power of “Sun Summoner”, the ability to summon and control sunlight, which might be the key to ridding Ravka of the dreaded Fold forever. She’s whisked away for training by the mysteriously powerful (and obviously handsome) General Kirigan (Ben Barnes), leader of Ravka’s Grisha, leaving behind her beloved Mal.

Meanwhile, across the sea on the island nation of Kerch in the city of Ketterdam – which in the books is more established as a version of Amsterdam – a group of young street-gang ruffians including Kaz (Freddy Carter), Jesper (Kit Young), and Inej (Amita Suman) get the offer of a lifetime: For a small fortune, the “Crows” are tasked with kidnapping Alina for a rich merchant who wants to use her power for profit. Ruthless crime boss Kaz, knife-wielding acrobat Inej, and sharpshooter Jesper head to Ravka in search of their bounty.

Adding to the sprawling cast are Grisha Nina Zenik (Danielle Galligan) and Grisha-hunter Matthias Helvar (Calahan Skogman). Matthias is from Fjerda, a Scandinavian stand-in where Grisha are hunted as witches. Matthias captures Nina, but a shipwreck forces them to work as unlikely allies.

Even for new viewers, it’s pretty easy to see which parts come from which book series, and thus don’t fit together easily.

Although the world-building and character development feels rushed, the maddening thing is that when you actually understand what is happening in “Shadow,” there is some really good TV there. The visuals are sumptuous, its setting a welcome reprieve from the sameness of so many fantasy series set in stand-ins for medieval England.

And starting with Episode 5, the series finds their groove, improves the pacing, and establishes its stakes. Many of the talented actors and their relationships start to come alive on the screen.

Five episodes is a long time to wait for a series to get good, but it might be worth it, even for non-readers. By the finale, a bombastic, smartly choreographed episode, all the pieces are in place for “Shadow” to go to bigger and better places in a potential second season.

Having loved all five books “Shadow” is based on, we may be irrationally optimistic about its chances for improvement. But it’s hard to give up on the stories you love. Our hope is that Heisserer and his writers don’t, either.