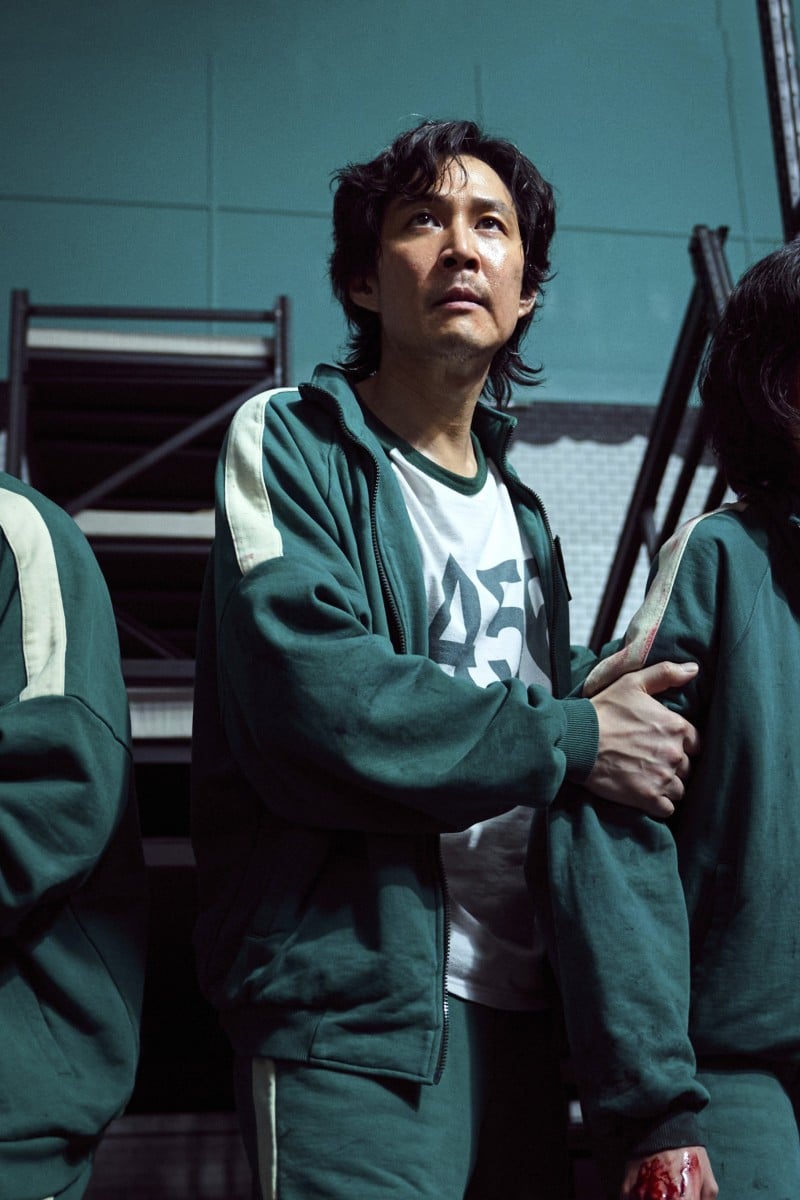 The survival drama has quickly became a global phenomenon since its debut in September. Photo: AP

Netflix says Squid Game has been watched by a “mind-boggling” 142 million households around the world, calling the programme “our biggest TV show ever.”

The hit dystopian Korean drama, written and directed by Hwang Dong-hyuk, follows desperate people who are invited to take part in a mystery game for a massive sum of money.

Still from the series where contestants play a series of children’s games to win a 45.6 billion won (US$39 million) prize. Photo: DPA

Last week the streaming giant said the programme had achieved the biggest series launch on the platform, seeing off competition from period drama series Bridgerton.

In a letter to shareholders on Wednesday, Netflix said: “Released on September 17, it has become our biggest TV show ever.

“A mind-boggling 142 million member households globally have chosen to watch the title in its first four weeks.

Done with ‘Squid Game’? Here’s six more K-dramas you need to check out

“The breadth of Squid Game’s popularity is truly amazing; this show has been ranked as our number one programme in 94 countries (including the US).

“Like some of our other big hits, Squid Game has also pierced the cultural zeitgeist, spawning a Saturday Night Live skit and memes/clips on TikTok with more than 42 billion views.

“Demand for consumer products to celebrate the fandom for Squid Game is high and those items are on their way to retail now.”

Dalgona candy, made by melting sugar and frothing it up with a pinch of baking soda, is going viral after it was featured in the hit Netflix series. Photo: EPA-EFE

Bridgerton was watched by 82 million households in its first month. Squid Game, which debuted in September, consists of nine episodes.

It is Netflix’s first Korean programme to become the most popular series in the US and follows the company’s efforts to increase its offering of international shows.

The streaming giant also said the number of its subscribers around the world grew to 214 million during the last quarter after adding an additional 4.4 million customers.