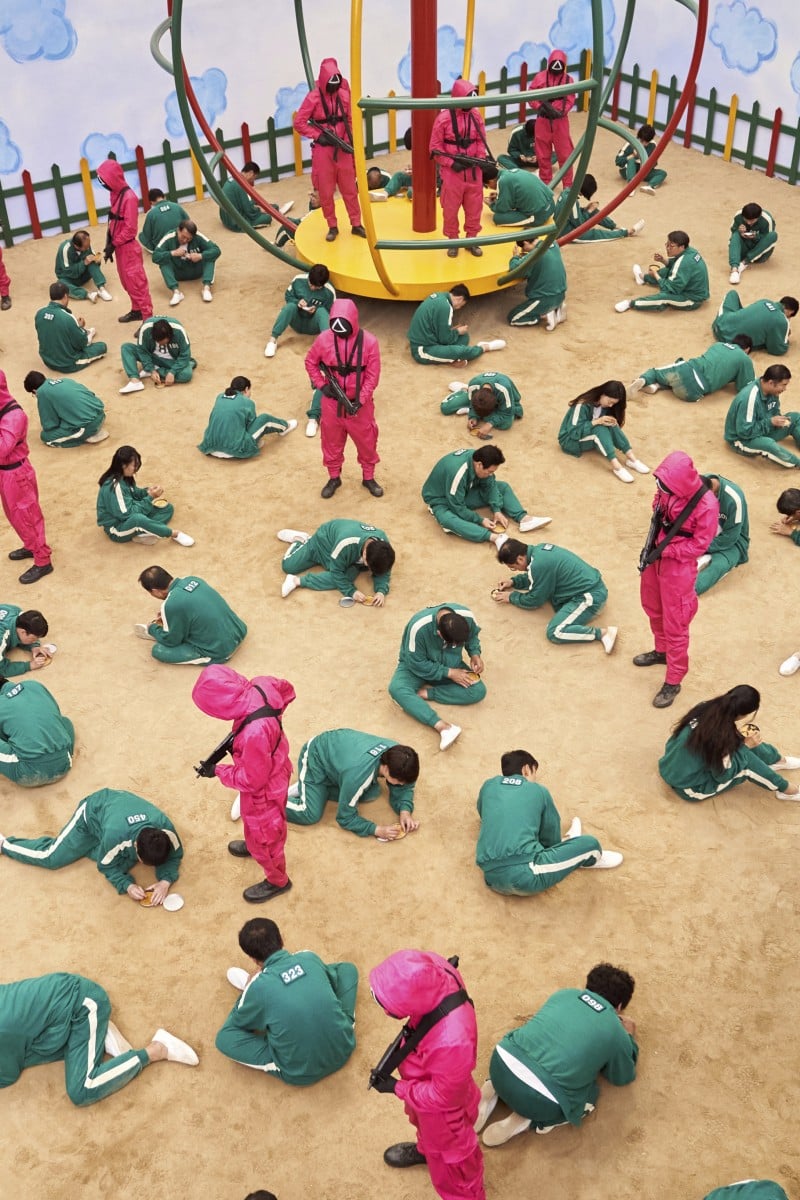 21 mins ago
Personal developmentAsking for a Friend 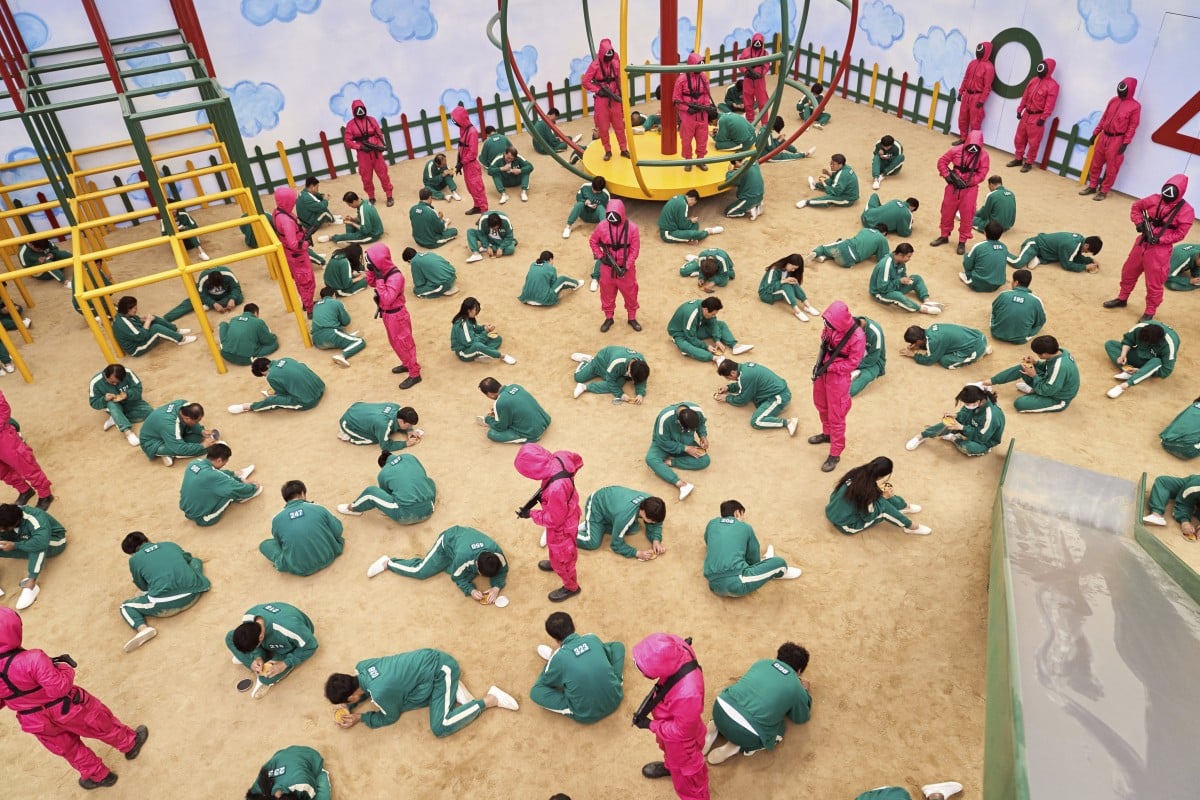 The K-drama has swept the globe since its premiere in September 17, becoming Netflix’s biggest ever non-English show. Photo: Handout

The creator of Netflix’s Squid Game says the hit TV series will be back for another season, even though most TV shows in South Korea run for just one season. Due to the show’s global success, Hwang Dong-hyuk said, “I almost feel like you leave us no choice.”

“There’s been so much pressure, so much demand and so much love for a second season,” he said at a red carpet celebration for the show on Monday.

“It’s in my head right now. I’m in the planning process currently. But I do think it’s too early to say when and how that’s going to happen. So I will promise you this, Gi-hun will be back and he’ll do something for the world,” explained Hwang.

Netflix has not formally announced a second season. The series, starring Lee Jung-jae as Seong Gi-hun and others in the ensemble cast, centres on people who are so desperate for money that they agree to take part in a series of schoolyard games with a deadly twist.

The dystopian survival drama from South Korea is said to have become Netflix’s biggest-ever TV show. With that success has come global recognition for its stars.

Model-turned-actress Jung Ho-yeon is used to travelling for the fashion world. But this time when she flew from Korea to Los Angeles, she met her first fan at the airport, an immigration officer who asked her for her autograph.

Actor Park Hae-soo, who plays Jo Sang-woo in the series, said he “made the big decision” to start an Instagram account.

“Now I really wanted to communicate with the world and everybody, so I started my Instagram account,” said Park.

The lead actor, Lee Jung-jae has been working in Korea for over 25 years. Now his life has changed because he is also recognised on the streets of America.

“That is amazing, right? People just go around and say hello,” said Lee. “So I really do not know how to respond to all the love. It’s so great to be able to meet the fans who have loved and watched the show so much.”

The cast and creator all have dreams of working in a Hollywood production someday, with Jung jokingly calling out, “Hey guys, call our agent!”