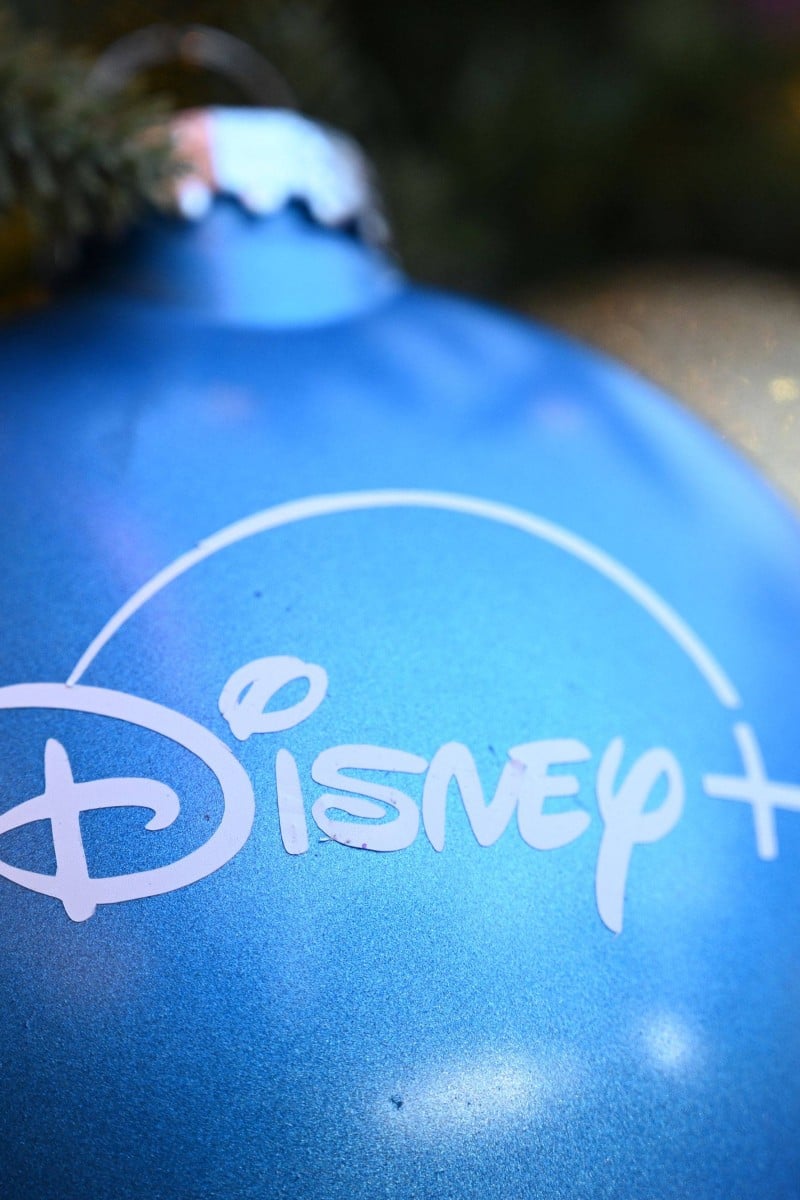 From Hawkeye to Lego Star Wars Holiday Special, there is quite a lot of Christmas content for you to stream on Disney+. Photo: AFP

Christmas came early for Hong Kong when Disney+ finally became available in November this year. While you’re probably re-watching all the Marvel films and your favourite animated flicks from childhood, you can also get into the holiday spirit with these films and television specials available on the streaming platform.

This miniseries combines the Marvel Universe with the Christmas spirit, as Clint Barton/Hawkeye (Jeremy Renner) must pair up with Kate Bishop (Hailee Steinfeld) to confront enemies from his past ... but will they get it done by Christmas?

Eternals is a bold, refreshing step for the Marvel Universe

In the sixth film of the Home Alone franchise, Max Mercer (Archie Yates) takes on the iconic role of a kid defending his house from people breaking in. It might not be as good as the original, but you can expect the usual high jinks, slapstick humour, and even a misplaced Lego or two – a great throwback to the original and a reminder that this is one of the world’s most painful toys.

In Christmas Again, 11-year-old Rowena is dealing with her parents’ divorce and wants life to return to how it was before her parents separated. After a disappointing Christmas celebration with her family, she seeks the help of a neighbourhood Santa and wishes for a do-over of the day. Unfortunately, she gets stuck in a loop, reliving the holiday over and over again. Will she be able to break the cycle?

10 must watch classic Christmas movies, from Elf to Home Alone

This special reunites Rey, Finn, Poe, Chewie, Rose and the droids for a “Life Day” celebration. When Rey sets off on a new adventure with BB-8 to gain a deeper knowledge of the Force, she is thrown into a cross-timeline adventure.

Going through beloved moments in Star Wars history, she meets Luke Skywalker, Darth Vader, Yoda, Obi-Wan and other iconic characters from the series. But will she make it back in time for the celebration?

Watch Kermit the Frog, Miss Piggy, Gonzo and your other favourite Muppets in a fun adaptation of the classic Charles Dickens story A Christmas Carol. While you might think the Muppets are for little kids, you’ll be surprised at how well this movie holds up and how universal the humour is: you, your parents and your grandparents will all get a laugh.

The Simpsons airs a Christmas special every year, so at this point, there are 30 of them. But these three really stand out.

In “Marge Be Not Proud” (season 7, episode 11), Marge feels like she’s lost touch with Bart after he gets caught shoplifting a video game shortly before Christmas, and the family fears the holiday is ruined.

“Grift of the Magi” (season 11, episode 9) has a totally different tone. After Springfield Elementary School goes bankrupt, a toy company takes over and uses the students to create the ultimate Christmas toy: a terrifying, Furby-like creature called Funzo.

In “Kill Gil, Volumes I & II” (season 18, episode 9), Marge invites the down-on-his-luck Gil to stay with the Simpsons for the holidays, but he overstays his welcome by a LOT – one year later, they’re still struggling to get him to leave. In the meantime, Homer keeps getting into fights with a Grinch-like character called the Grumble, who keeps popping up in unlikely places.

We mentioned these films on last year’s Christmas film list, but not all of them were easy to watch in Hong Kong at the time. Now you can find them all on Disney+.

Home Alone is a Christmas classic: a young boy named Kevin McCallister (played by Macaulay Culkin) is left behind when his family accidentally leaves for Paris without him. After they realise their mistake, they rush back to get him. In the meantime, he single-handedly fights off two bumbling, would-be burglars with creative booby traps.

In Home Alone 2: Lost in New York, Kevin ends up in the Big Apple and uses his dad’s credit card to live it up. Photo: 20th Century Fox

Apparently, his family didn’t learn from this experience. In the second movie, which takes place one year later, they get separated in the airport, and Kevin ends up on a plane to New York, while his family heads to Florida. Deciding to make the best of the situation, Kevin uses his dad’s credit card to book a room at a fancy hotel and live it up. Little does he know, the two burglars from the last film have made their way to New York – and they want revenge.

The Santa Clause starts off a bit dark – after a divorced dad named Scott Calvin (Tim Allen) accidentally kills Santa Claus, he must take on the role of the beloved holiday figure. What follows is a cute story that emphasises the importance of family and the magic of Christmas.