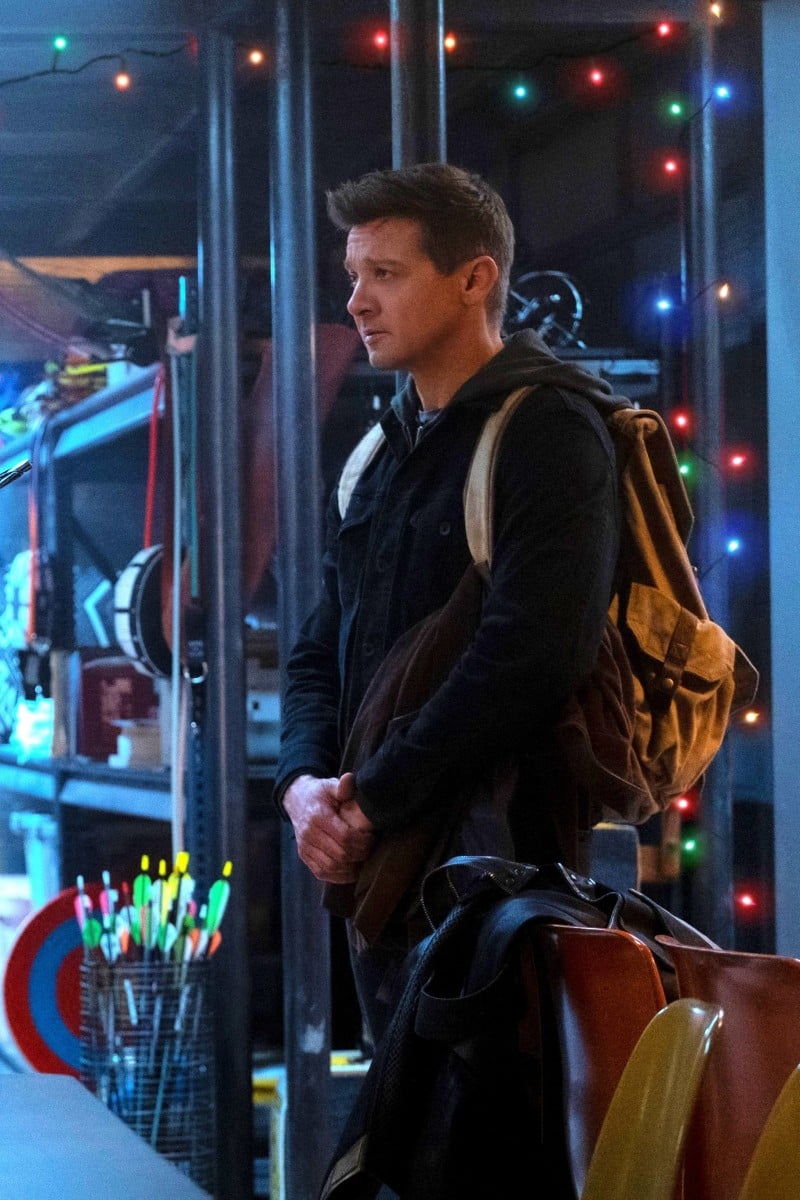 Disney+’s Hawkeye: what you should know about the Marvel comics that inspired Clint Barton’s latest storyline 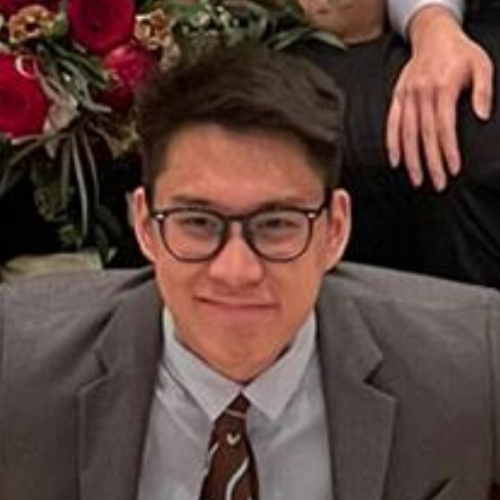 Richard Leung
Junior Reporter
I'm currently studying in Vancouver, Canada. I love anything to do with video games, films and comic books. Stories that explore what it means to be human and tales of perseverance in the face of adversity always intrigue me, which is why my favourite character is Marvel's Daredevil.
expand
Comment
Copied 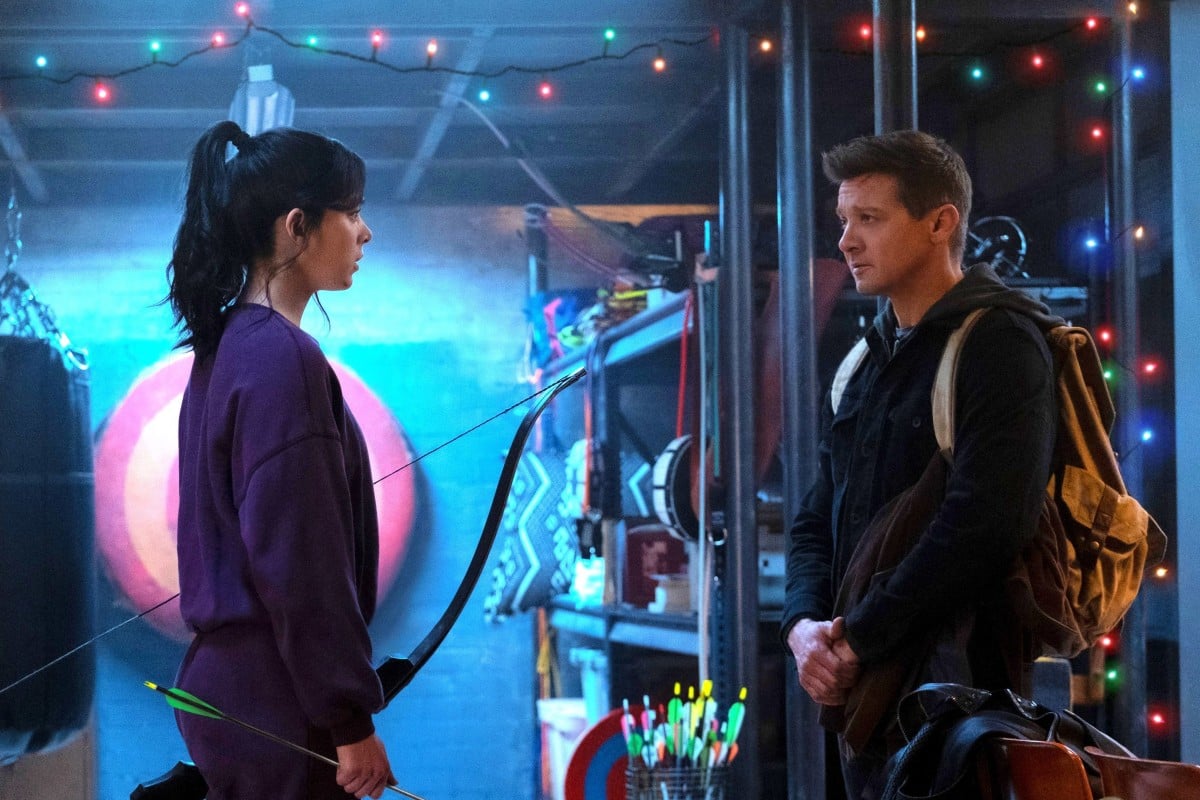 This holiday season, Marvel’s Hawkeye has premiered on the Disney+ streaming platform. The show reintroduces fans to Clint Barton (Jeremy Renner) – a character we have not seen since 2019’s Avengers: Endgame – and introduces fans to Kate Bishop (Hailee Steinfeld).

In the show, Clint partners with Kate to face the enemies he made when he was a vigilante named Ronin. The dynamic duo must face the likes of Echo (Alaqua Cox), the Tracksuit Mafia, Yelena Belova (Florence Pugh) and Jack Duquesne (Tony Dalton) as they try to make it home to their families in time for Christmas.

Read on to learn more about the inspiration behind the show.

Disney+’s miniseries borrows heavily from the comic book of the same name, written by Matt Fraction with art by David Aja, Annie Wu and a few others. The comics ran from August 2012 to July 2015. Like the show, it has a heavy emphasis on the theme of Christmas but has a different plot.

In the comics, Clint does not have a family. Instead, he lives alone in a decrepit flat owned by the Tracksuit Mafia. The conflict with the mafia arises when they try to forcibly evict Clint’s neighbours. He stands up to them and protects the other building tenants.

After invoking the rage of the entire mafia, Clint and his protégé, Kate, must continue protecting the other residents as the mafia tries to kill the two archers and reclaim the building to fuel their criminal activity.

The version of Hawkeye written by Matt Fraction is more grounded and gritty than the character portrayed in the miniseries. Photo: Marvel Comics

The main theme that Fraction presents is that Hawkeye is human, and the comic’s themes delve into depression, disability and mental health. Clint feels alone, and he is often self-destructive and acts irrationally. Unlike the other Avengers, he is not a god, super soldier or genius billionaire. Clint is flawed, and he constantly gets beat up and beat down by life as he makes all the wrong choices.

His humanity is further emphasised by the fact that he ends up deaf after all the fighting he has endured. He has suffered so much physical damage from being a superhero that it has left him unable to hear, showing he is not like other heroes who seem to always escape a fight unscathed. Like any other human, Clint’s body decays and breaks under pressure.

In doing so, Fraction grounds this legendary Avenger and makes him relatable. The comics explore the character’s core emotional components and create an engaging story with an authentic protagonist.

What you need to know before watching Venom: Let There Be Carnage

How is the show different from the comic books?

The miniseries covers much broader ground. Instead of following the comic word for word, the show adds unique twists and characters to the mix.

For example, Echo, who first appeared in Daredevil #9 (1999), is introduced as a villain in the show. She can mimic any fighting style or movement that she sees, and like the Hawkeye of the comics, Echo is deaf.

Another character that appears in the show but is absent in the comics is Swordsman, also known as Jack Duquesne, who is introduced as Kate Bishop’s stepfather. Swordsman first appeared in The Avengers Vol. 1 #19 (1965) in which he is not Kate’s stepfather but is instead the man who trained Clint. The show seems to be taking a vital part of Hawkeye lore and rewriting it to fit Kate’s story.

Finally, Yelena Belova from this year’s Black Widow film is also in Disney+’s Hawkeye. Her appearance in the show is likely related to the film’s post-credits scene in which Yelena believes Clint killed her sister, Natasha Romanoff (Scarlett Johansson).

The show also decides to cover a completely different conflict than the comics do. The story shifts away from Fraction’s grounded narrative as it is no longer about Clint and his building.

In the miniseries, Clint’s conflict with the Tracksuit Mafia stems from his time as a vigilante named Ronin. The hero’s past has caught up to him, and he tries to make up for his past sins. Gone are the relatable characters and realistic settings. In its place are the dramatic spectacles we have come to expect from the Marvel Cinematic Universe.

So is the show any good?

While the miniseries has lost some of Hawkeye’s complexity, it has mixed in its new characters in an interesting and compelling way. The show has also taken some action scenes and set pieces right out of Fraction’s story. For instance, the chase in Episode 3 is from Issue #3 of the comics.

If you are excited about Hawkeye’s new show and want to find out more about the story behind Clint Barton and Kate Bishop, you should definitely pick up copies of Fraction and Aja’s comic books. Hopefully, as Disney+ releases more episodes, the show will continue to adapt what made the original storyline so great.