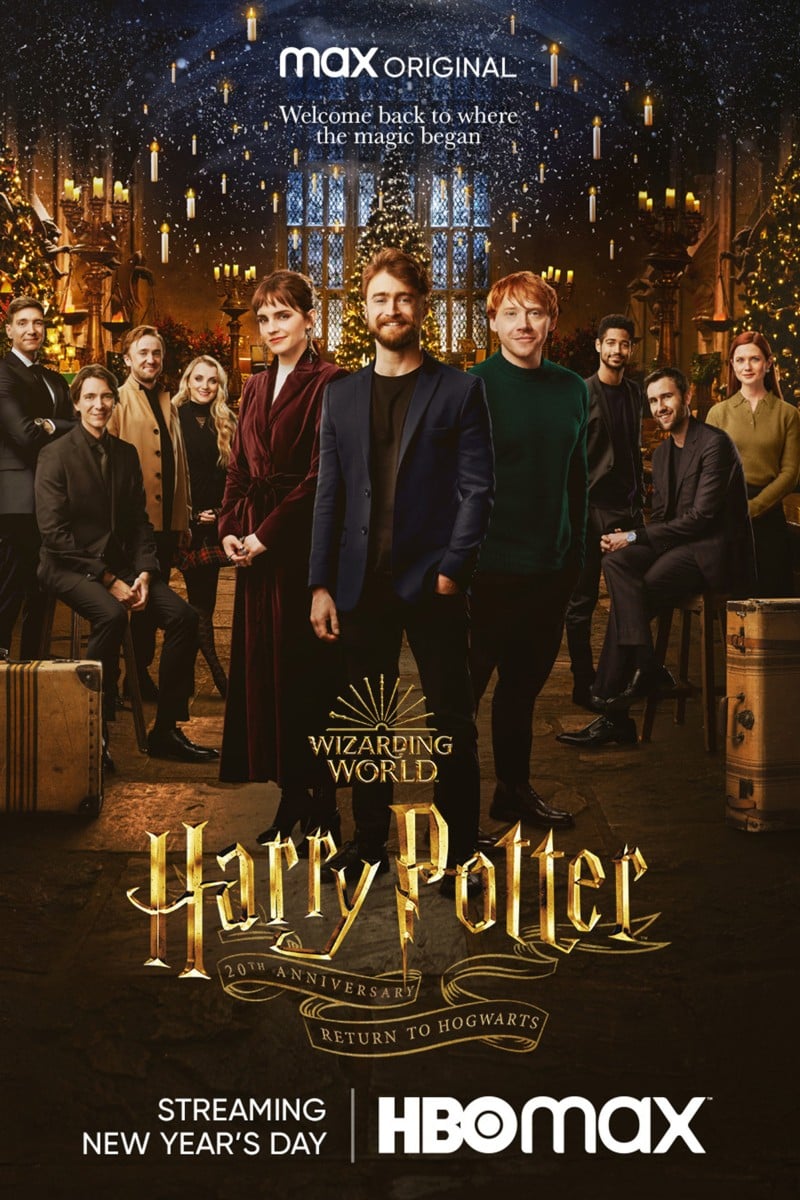 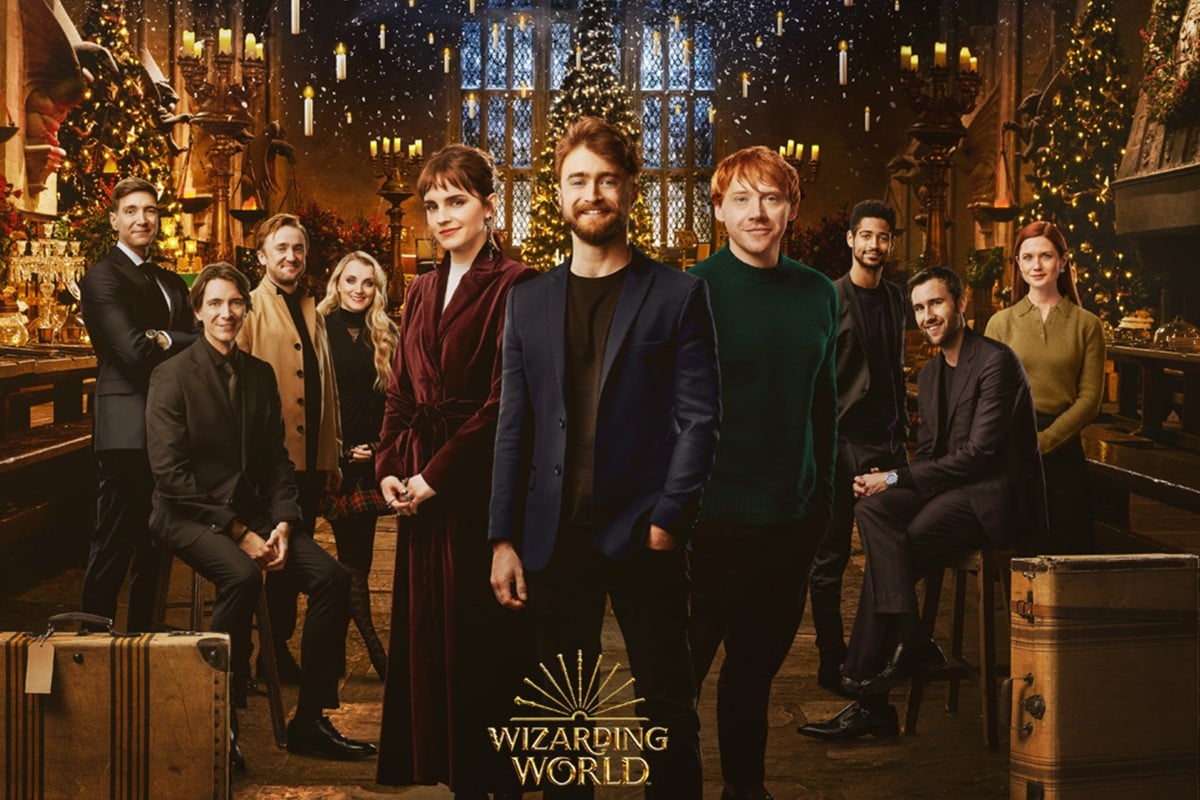 HBO Max has fixed and re-uploaded its Harry Potter 20th Anniversary: Return to Hogwarts special after eagle-eyed fans and cast members alerted the streaming giant of a couple editing mistakes over the holiday weekend.

Within hours of the reunion special’s release on New Year’s Day, social media users noticed that an image of actor Emma Roberts appeared on-screen during a segment narrated by Emma Watson, who played Hermione Granger in the Harry Potter films.

After some amateur sleuths confirmed HBO had the wrong Emma by cross-checking the photo of a little girl in Minnie Mouse ears with a throwback post on Roberts’ personal Instagram feed, the producers of “Return to Hogwarts” publicly acknowledged the goof.

“Well spotted Harry Potter fans!” they said in a statement. “You brought an editing mistake of a mislabelled photograph to our attention. New version is up now.”

The second error was gently reported by none other than Oliver Phelps, who played one half of the mischievous Weasley twins in the Harry Potter films.

According to Phelps, the original version of the reunion special mislabelled the actor as his identical twin brother, James Phelps, and vice versa when they appeared on-screen. James and Oliver Phelps played Fred and George Weasley, respectively, in the film franchise.

“I guess after all those pranks over the years somebody decided to get their revenge,” Oliver Phelps joked on Instagram. “It was fantastic to be part of the HP reunion. Hope you all enjoyed it.”

Though HBO has not remarked publicly on the Phelps flub, Tom Felton – who played Slytherin bully Draco Malfoy in the Harry Potter flicks – jokingly took credit for the mix-up in the comment section of Oliver Phelps’ Instagram post.

“It was my doing,” Felton posted, along with a snake and lion emoji symbolising the long-standing rivalry between Slytherin and Gryffindor, respective Hogwarts houses of the Malfoy and Weasley families.

A revised cut of Return to Hogwarts – featuring a childhood photo of Emma Watson and correct name tags for the Phelps brothers – is available now on HBO Max.