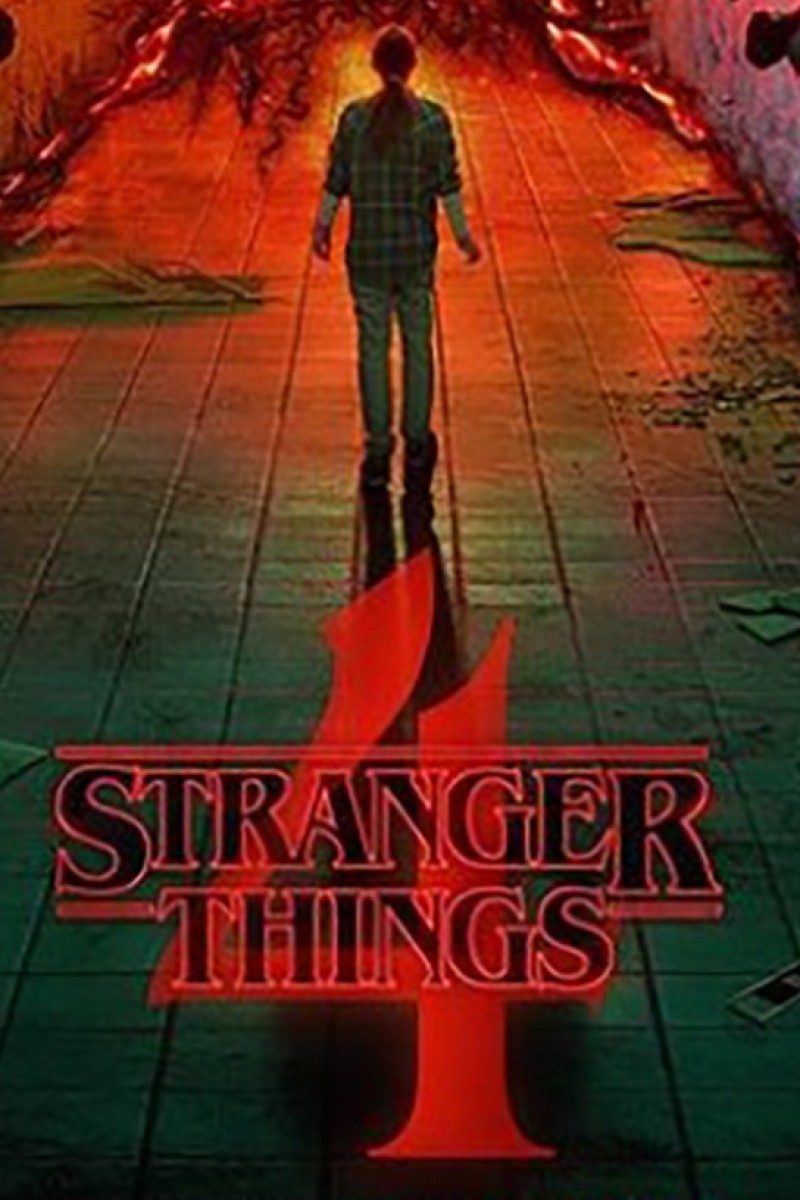 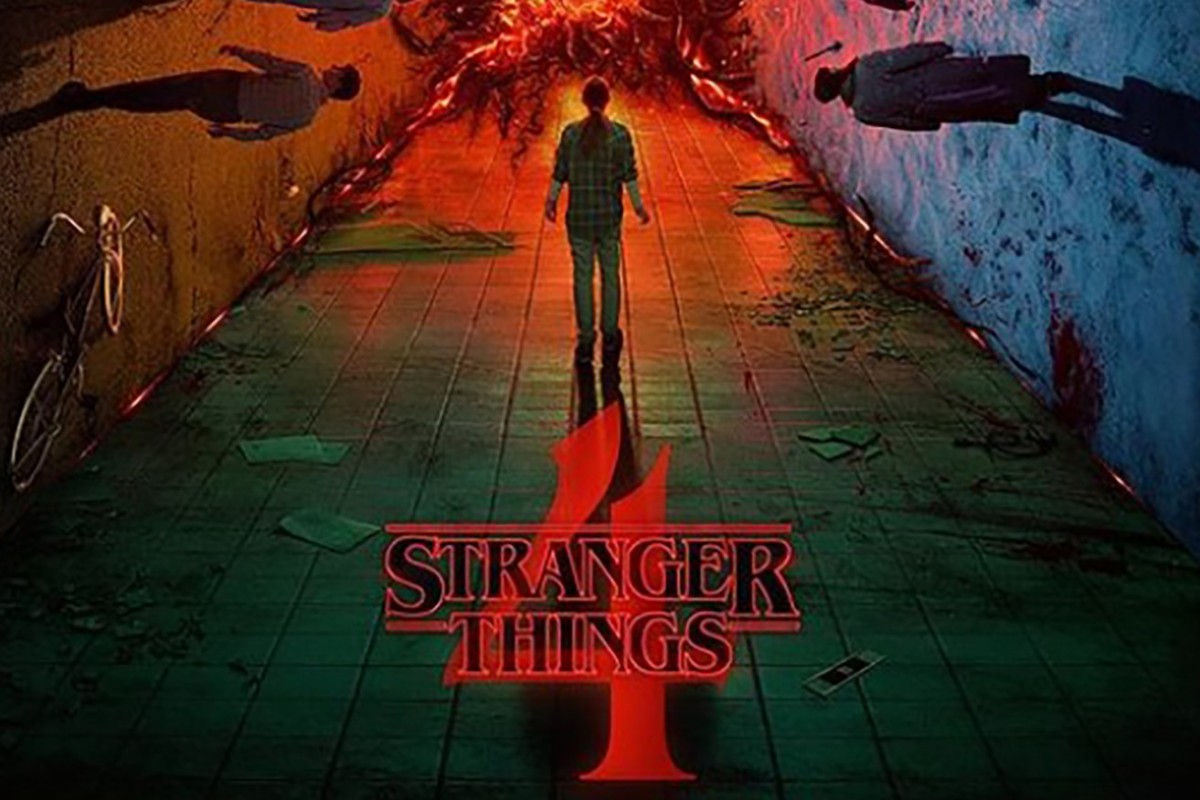 The three-year wait for Stranger Things season four is finally over – as Eleven puts it, we will have “the best spring break ever”. But from what we’ve seen in the official trailers, things are not looking good in this new season. Love it or loathe it, the trailers give off a much heavier and darker vibe than previous chapters, especially with the introduction of a human-like hell beast. Season four will be released in two stages on Netflix – the first part drops on May 27, and the second on July 1.

Let’s recap season three and see what we can expect from the 80s paranormal horror series.

Last season saw the death of Max Mayfield’s brother, Billy Hargrove, who sacrificed himself in the battle against the Mind Flayer in the Starcourt Mall. Hopper is alive and was captured by the Russian force that is plotting to weaponise the Upside Down as a means to gain power. A supernatural war in the Upside Down is looming, and the Mind Flayer will come back in a much stronger form that tries to take over Hawkins.

The earliest trailer, which premiered during Netflix’s Stranger Things Day celebration, gave us a peek at Eleven’s school life with Will six months after relocating with the Byers to California. Although Eleven lost her psychic powers in the last battle, she appears to be acclimating well to life as a normal student. However, from what we can see in the trailer, the group will soon reunite in Hawkins, which is caught in the eye of the storm, to fight a battle in the blood-red Upside Down. Eleven is also tasked with regaining her powers to save the people of Hawkins.

5 facts about Xochitl Gomez, the teen travelling the multiverse in Doctor Strange 2

One thing to look forward to this season would definitely be the pairing of Will and Eleven. The duo barely had any screen time together over the last three seasons, though Noah Schnapp and Millie Bobby Brown, who are best friends in real life, have repeatedly expressed an interest in doing a scene together. Now viewers will finally get to see the on-screen chemistry between Will and Eleven, who now rely on each other to survive in school as they struggle to make new friends.

What’s more, it’s time to answer the questions of why Will was wanted by the Mind Flayer in the first place, and why Eleven was a target. Chances are that the duo might be the “chosen ones” due to their connection with the Upside Down, making them the key to human survival.

The town of Hawkins will be the stage for an epic battle against the Upside Down. Photo: Netflix

The rise of Max

The official trailer shows that Max has gained powers, meaning she is likely to play a significant role in the series. The trailer begins with Max kneeling by her brother’s tombstone, telling Billy that Hawkins has become a total disaster since he left. Later, Max is seen levitating in front of the grave, leaving Dustin, Lucas and Steve in shock. Towards the end of the trailer, we see Max standing in a blood-red Upside Down with the human-like evil behind her. It becomes clear that Max has gained important clues about the Upside Down and will be a key character in the final battle.

Terrifying monsters in Stranger Things are nothing new. But the official trailer reveals a Mind Flayer in the form of a human, which will take things to a new level of horror. The villain is called Vecna, according to a recent trailer breakdown by the Duffer Brothers, who created and executive produce the show. The name comes from a character with the same title in Dungeons & Dragons, where Vecna is a powerful wizard transformed into a lich, an undead evil of great power.

Last season, we learned that Russians have joined the fray – and they want to partner up. Since Russia has learned the secret of the Upside Down, it means that Hopper was captured for a reason – it is apparent that the Russians wish to bring in all the creatures through opening the interdimensional gate between the physical world and the Upside Down.

What will happen to Eleven and Mike?

This is the first time the young couple has had to maintain a long distance relationship. A scene in the trailer, which shows Eleven reading out a letter she wrote Mike, shows they have been apart for 185 days. Since she is now powerless, Eleven can no longer check in with Mike using her psychic powers like before. Will this young love last?